Ingrid Macher Came Close to Death, and It Changed Her Life

The influencer got fit and healthy, and built a weight-loss company to help others.
By Liliana Orozco García December 16, 2020
Facebook
Twitter
Linkedin
Email 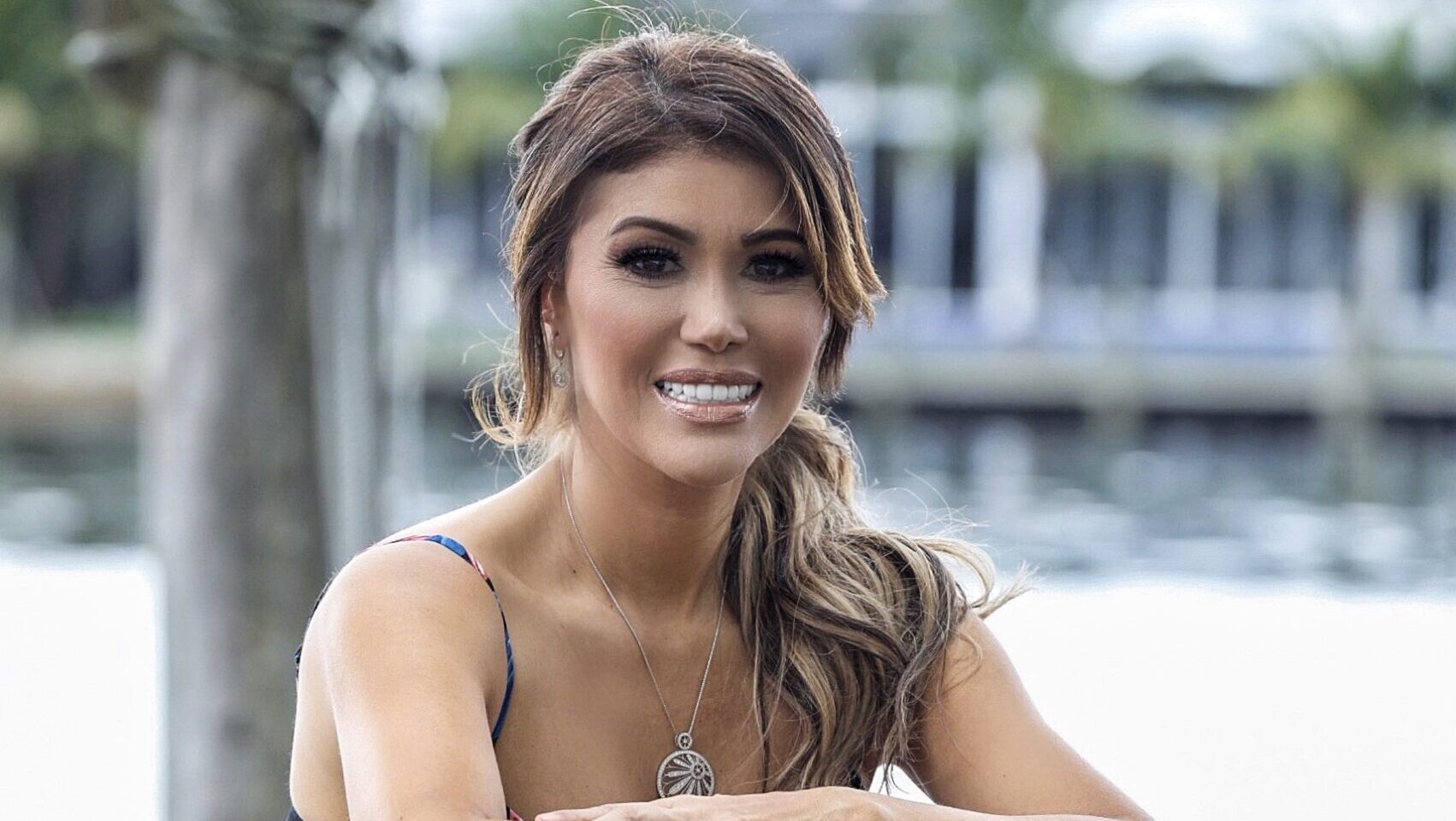 Ingrid Macher has 19 million followers on social media and is considered a guru in the Hispanic fitness and nutrition world across the U.S. and Latin America. But it wasn’t too long ago she was in the emergency room, fighting for her life.

Beneath her triumphant smile and glamorous photos—and her YouTube channel, blog and social media—there is a story of courage and perseverance. When Macher was 19 she left the cold of her native Bogotá in search of a better future. She landed in hot San Juan, Puerto Rico. She studied advertising and communication at the Sagrado Corazón University. She married for the first time, had her first daughter, Paula, and divorced.

In 1998, Hurricane Georges ravaged Puerto Rico, leaving $2 billion worth of destruction and death. The hurricane also devastated Macher, who found herself penniless. Her only choice was to leave Puerto Rico.

With the little she had, she flew to Miami. To survive and support her daughter, she worked seven days a week. She cleaned houses, washed dishes, scrubbed bathrooms and served in a pizzeria.

Seven years later, in 2004, she met her “Prince Charming,” as she calls her second husband Jeff. The couple moved to Las Vegas, where her diet shifted between American junk food and the “fry culture” from Colombia.

“Fried yucca, fried plantain, fried empanadas, and everything that could be tastier by going through boiling oil,” Ingrid says.

The ease of buying fast food, such as hamburgers, hot dogs and pizzas, proved disastrous to her well-being and Ingrid gained 50 pounds. Then one Christmas night, seven months pregnant, she suffered an asthma attack, which nearly killed her.

“The doctors resuscitated me in the ER,” she said.

Equally devastating was the 2008 economic crisis, which had severe effects on the real estate sector, the Machers’ livelihood. So they returned to Miami and Macher turned to self-improvement.

She studied nutrition at The Institute of Integrative Nutrition and worked on improving her health. She got certified as a holistic health coach and a certificate as a personal trainer in the World Fitness Association. These decisions not only changed her life, but the millions of followers who trust her with their weight and health problems.

Then Macher launched her blog with recipes, nutrition and fitness tips. She and her husband built a strong company in the weight-loss sector, offering everything from capsules to powdered food supplements.

“I was the winner of one of Ingrid Macher’s Fabulous and Fit challenges, and in addition to helping me improve my physical and health, she helped me to believe in myself, to discover my passion for health, and the mentality, as well as to develop my own life project, said Adriana Russo, who follows Macher.

Yet, after writing four books, such as “Fat Loss Fiesta,” Macher was diagnosed with breast cancer at the peak of her career. But the diagnosis did not stop her.

Last August, via a photograph that went viral on social media, she told her followers she would undergo a double mastectomy.

“If I hadn’t changed my lifestyle a long time ago, I wouldn’t be telling my story today,” she says.

Macher became an advocate in the fight against cancer. She supports foundations that help fight it. She also works for the community, especially for her country’s most in-need citizens.

In August, she premiered her documentary “Bye Bye Cancer.” The film celebrates her first year cancer-free. And Macher has a new challenge she wants to pursue: teaching women to build successful businesses.

«Previous Post
Australia’s Most Dangerous Bird Is Threatened with Extinction»Next Post
Infant Mortality Rate Dips, But Child Malnutrition on the Rise in India