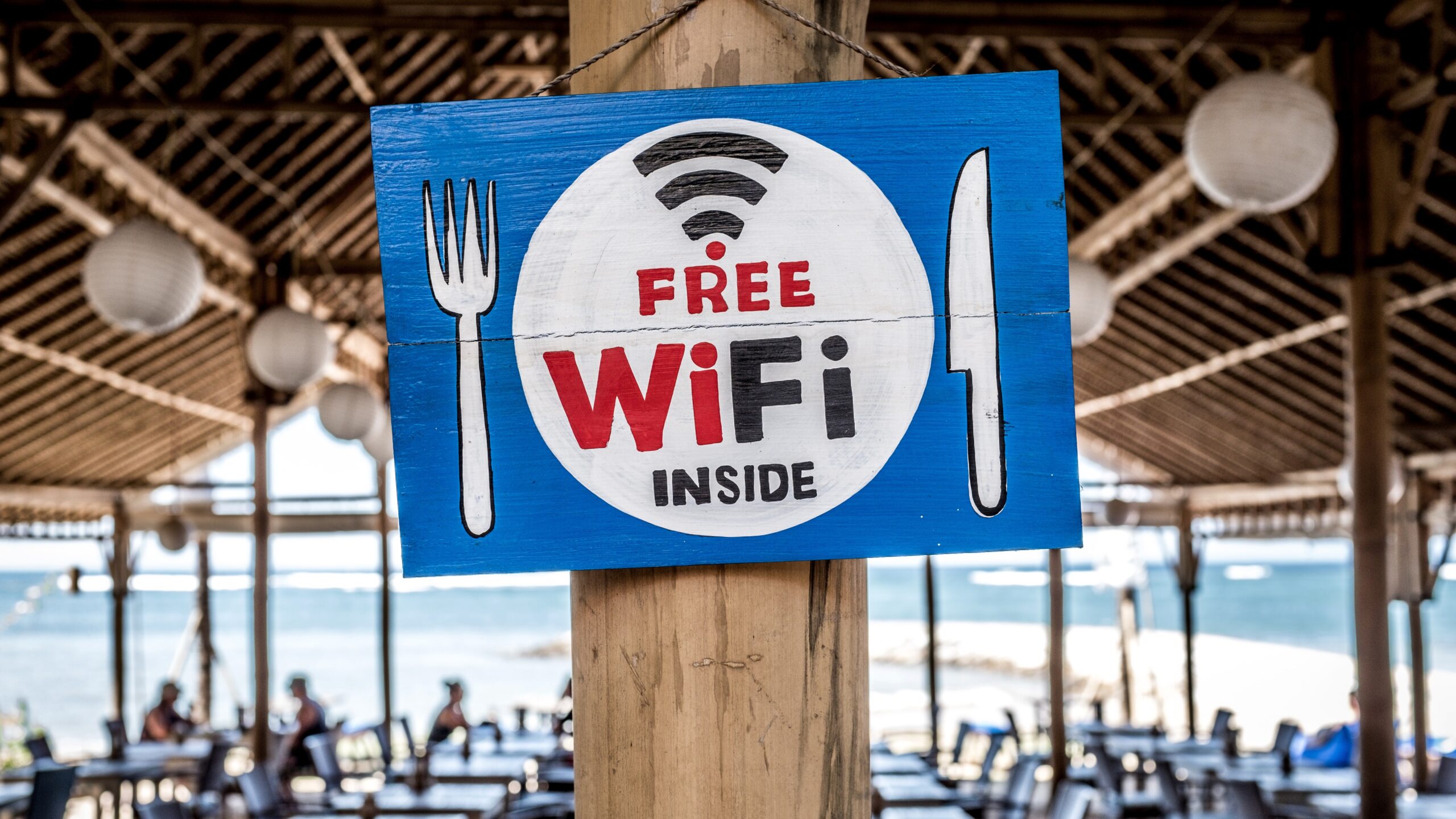 People will be able to access a broadband connection at affordable rates through public data offices (PDOs) that will establish, maintain, and operate W-Fi access points Courtesy: Bernard Hermant (Unsplash)

NEW Delhi — India plans to set up a nationwide public Wi-Fi network in the wake of the Covid-19 pandemic to expand citizens’ access to Wi-Fi hotspots and 4G mobile coverage.

The national government on Dec. 9 approved setting up the networks across the country under the PM-WANI (Prime Minister WiFi Access Network Interface) scheme.

“The Covid-19 pandemic has necessitated delivery of stable and high-speed broadband internet (data) services to an increasingly large number of subscribers in the country, including areas, which do not have 4G mobile coverage,” said Telecom Minister Ravi Shankar Prasad.

Data from Statista shows that in 2019, people in India had access to 4G about 91 percent of the time.

People will be able to access a broadband connection at affordable rates through public data offices (PDOs) that will establish, maintain, and operate W-Fi access points. These will be similar to the public calling office booths that allowed people to make telephone calls.

To encourage the proliferation of PDOs, they will be exempt from license fees.

Public data office aggregators (PDOAs) and application providers will form the second and third layers of the network. While PDOAs will authorize PDOs and perform accounting, app providers such as Google Play Store and Apple Store will register consumers interested in using public Wi-Fi service and locate hotspots for them.

The government’s Centre for Development of Telematics will maintain a central registry with details of all the data offices, aggregators, and app providers.

Prime Minister Narendra Modi tweeted that the PM-WANI scheme will “revolutionize the tech world” and “further ease of doing business and ease of living” in the country.

“The scheme would enable our small shopkeepers to provide Wi-Fi service. This will boost incomes as well as ensure our youth gets seamless internet connectivity,” he tweeted.

Critics are skeptical of the scheme’s benefit to small-scale Wi-Fi hotspot providers.

As the pricing of the services has been left to private vendors, analysts are concerned that the lack of capital and infrastructure will make it difficult for small hotspot owners to compete with major telecom operators such as Reliance Jio, Vodafone-Idea, or Airtel, which already provide mobile data at low rates. 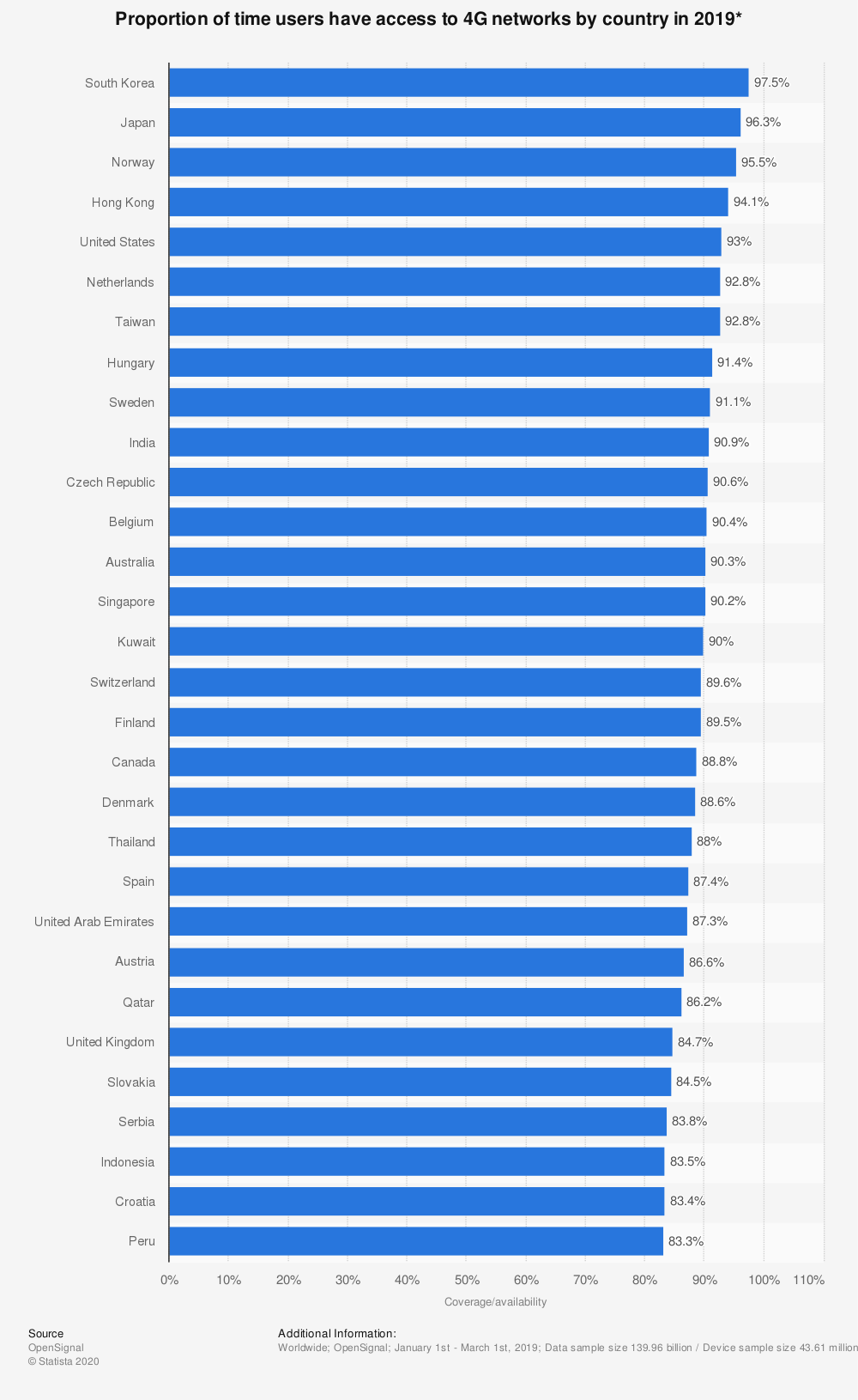 “Under the public Wi-Fi setup, you could categorize people into two sets. The first lot has mobile handsets and is currently using internet services through cellular networks. But how do you make them switch to the public W-iFi service? Hotspot owners could attract them with cheaper rates, but that will hardly reap any profit. Advertisers too will tend to fund only Wi-Fi providers with huge reach.”

“The second lot are the people in towns or rural areas who have never got hooked to the internet, primarily because it was unaffordable. The biggest roadblock for internet penetration in this scenario is no access to handsets, which the local hotspot owner can’t solve.”

The idea of an “unbundled and distributed model” for the delivery of broadband services through public Wi-Fi networks was first recommended in March 2017 by the Telecom Regulatory Authority of India (TRAI).

TRAI’s recommendations stated that while mobile users in most of the major economies use Wi-Fi for 50 to 70 percent of their total internet usage time, the figure is less than 10 percent in India. “Therefore, there is a dire need to exploit the Wi-Fi technology  for delivering broadband services at affordable prices.”

The government has already started the groundwork for the project. On Sept. 21, the prime minister launched a project in the eastern state of Bihar to connect 45,945 villages through optical fibers by March 2021. A submarine optical fiber link connecting the mainland to Andaman and Nicobar islands in the Indian Ocean was inaugurated in August. Wi-Fi network has been installed in 98,899 villages and is operational in 63,744, under Bharat Net — the government’s flagship project launched in 2018 to connect 600,000 villages to broadband network.

The approval for public Wi-Fi hotspots came one day after the prime minister said at the Indian Mobile Congress 2020 on Dec 8. that the government aimed to bring “high-speed fiber-optic connectivity in every village over the next three years.”