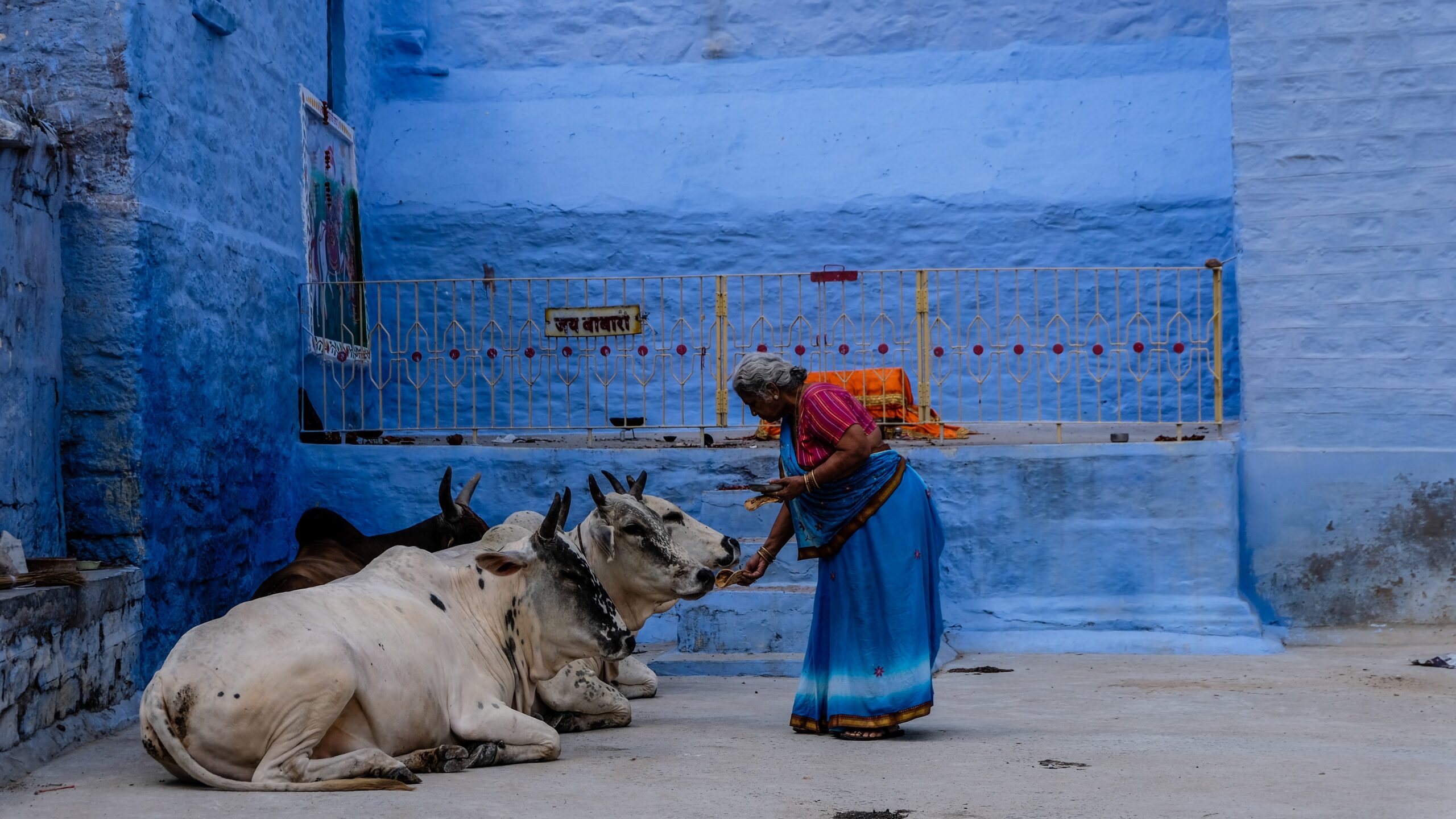 TAMIL NADU — The southern state of Karnataka has now joined 19 other Indian states with restrictions or bans on the slaughter of cows and buffaloes.

While the new law has been hailed by many right-wing Hindu organizations, as Hindus consider the cow to be holy, leaders of opposition parties and social activists have criticized it. Opponents are concerned about a potential increase in attacks on meat suppliiers.

The Karnataka government, led by Prime Minister Narendra Modi’s Bharatiya Janata Party (BJP), has extended a law that was passed in 1964 prohibiting the slaughter of bulls, bullocks, and buffalos younger than 13 years, with the Karnataka Prevention of Slaughter and Preservation of Cattle Bill, 2020, Violators may face three to seven years’ imprisonment and fines ranging from INR 50,000 ($680) to INR 500,000 ($6,800).

Soon after the new law was passed, the state’s deputy chief minister, C. N. Ashwath Narayan, stated to media that “cow vigilantes”  — those who were previously at risk for trying to protect cows — would be protected by the law.

“In Karnataka, it is only the cow vigilantes who have lost their lives,” he said. “People in the (cattle) trade were completely armed. They were taking lives and killing people.”

Studies show that illegal cow protection squads, known as gaurakshaks, have often assaulted and killed those transporting cattle, especially Muslims and Dalits. Since May 2015, at least 50 Muslims and Dalits have been killed and 250 injured, according to a recent Human Rights Watch report.

Muslims are India’s largest religious minority, and Dalit are at the bottom of India’s caste system.

Protection extended to gau rakshaks has been hailed by right-wing groups such as Hindu Janajagruti Samiti, which has campaigned diligently to prevent cow slaughter.

“Gau rakshaks are ensuring that the number of cows in the country do not go down,” said Mohan Gowda, an HJS activist. “They stop cow slaughter. Now, even illegal transport of cows will stop.”

Many activists, however, think that the new law will give impunity to those who attack cattle transporters and will be of little or no use to farmers who own cattle.

“Our state witnessed drought in 15 out of the last 20 years,” tweeted former chief minister of Karnataka and senior leader of the opposition Congress party, Siddaramaiah. “Farmers had sold their cattle when there was no harvest and feed. How will farmers be able to sell if the anti-cow slaughter bill is passed?”

“It is utterly destructive of the livelihood of many people. It is also an assault on freedom in many different ways,” said Harsh Mander, a human rights worker. “Even Mahatma Gandhi was not in favor of banning cow slaughter when he actually worshipped cows.”

Mander thinks that the law imposes the beliefs of Hindus of caste on all others. In India, in places like Assam and Kerala, beef is consumed. “Even Dalit Hindus would eat beef,” said Mander.

Banning cow slaughter has been one of the Hindu nationalist BJP’s electoral issues. During the campaign for the 2014 elections, when Modi was first elected as prime minister, it was part of his campaign. His government amended the Constitution in 2017 to make cow slaughter an offense. This has also affected India’s beef exports.

“This ban on cow slaughter is nothing new initiated by us; it is very much part of the Indian Constitution,” said Girish Bharadwaj of the Vishva Hindu Parishad, an Indian right-wing Hindu organization. “We spend so much on inorganic products, If cow dung is used by our farmers as fertilizers instead of chemicals, it will benefit all of us.”

Modi’s government has invited applications from scientists to study cow species that are indigenous to India and how cow dung and cow urine — both considered holy by some Hindus — can be used to make shampoo and medicines.

Some 500 scientists have criticized this approach.

The government also made available INR 900 crore ($1.22 million) for those running cow shelters, known as gaushalas.