The global lockdown's effect on emissions is only temporary, the report states.
By Saptak Datta December 15, 2020
Facebook
Twitter
Linkedin
Email 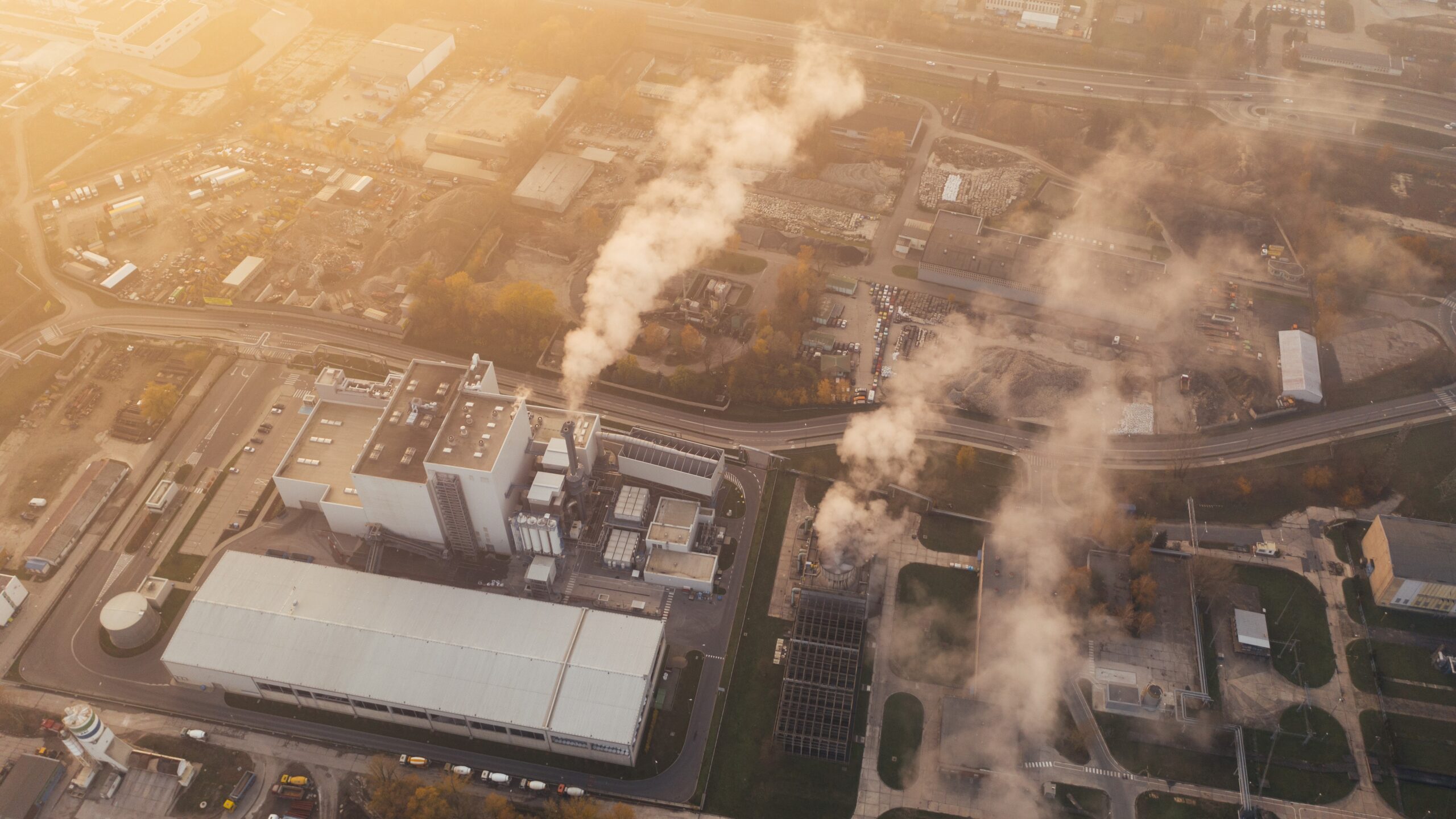 KOLKATA — For the first time, the world has seen a dip in carbon emissions from fossil fuels, owing in large part to the global lockdown amid the Covid-19 pandemic, a new study states.

“Daily global carbon dioxide emissions decreased by 17 percent by early April 2020 compared with the mean 2019 levels, just under half from changes in surface transport. At their peak, emissions in individual countries decreased by 26 percent on average,” the Global Carbon Project’s Carbon Budget 2020 report states.

According to the researchers, this is the greatest decline in planet-warming pollution since World War II, and considerably larger than the nearly 1 billion ton reduction in 1945.

The largest decline in carbon emission was in road transportation, followed by cement industries, oil, and coal.

The report states that the length of lockdowns during the Covid-19 pandemic had a major impact on annual emissions in 2020.

Emissions by road transport fell by roughly half in December since the initial days of lockdown in April. Significant decreases in emissions were related to downturns in various sectors during the pandemic, including aviation (down by 40 percent), and industrial (down by 30 percent).

The report’s projections for 2020 were released one day after the UN Environment Programme’s Emissions Gap Report 2020.

“Despite a dip in greenhouse gas emissions from the Covid-19 economic slowdown, the world is still heading for a catastrophic temperature rise above 3 degree Celsius this century —  far beyond the goals of the Paris Agreement,” the UN report states.

The Paris Agreement, which was adopted five years ago, aims to limit the rise of global temperatures to below 2 degree Celsius.

India may find it difficult to continue to achieve large declines in fossil fuel carbon emissions as there is a big push on coal, said Bhavreen Kandhari, a self-described social environmentalist. “However, reduced economic activity may lead to a drop.”

India’s carbon emissions growth in 2019 was just 1 percent due to the push for more hydropower generation and a slew of policy changes in the country’s energy sector.

Although the overall carbon dioxide level in the Earth’s atmosphere decreased, it is not expected to make a significant difference. Emissions in 2020 were 34 billion tons, compared with 36.4 billion tons in 2019.

“Global fossil CO2 emissions are projected to decline by about 7 percent in 2020,” the report states. However, the report says that the global atmospheric CO2 concentration is forecast to increase in 2020

“Lower emissions in 2020 due to the COVID-19 pandemic have had little effect on the atmospheric CO2 concentration,” the report states.

Global warming and the burning of fossil fuels are two key environmental hazards.

“Major sources of emission are deforestation and the burning of fossil fuels such as coal, oil and natural gas, cement production,” said Kandhari. “Cutting down of trees and clearing of forests for mining or building airports should be completely stopped.

Environmentalists are concerned that the natural habitats of indigenous species will be negatively affected or completely destroyed or disrupted.