More than One Shot at Voting: ‘American Sniper’ Co-Author Got Multiple Mail-In Ballots 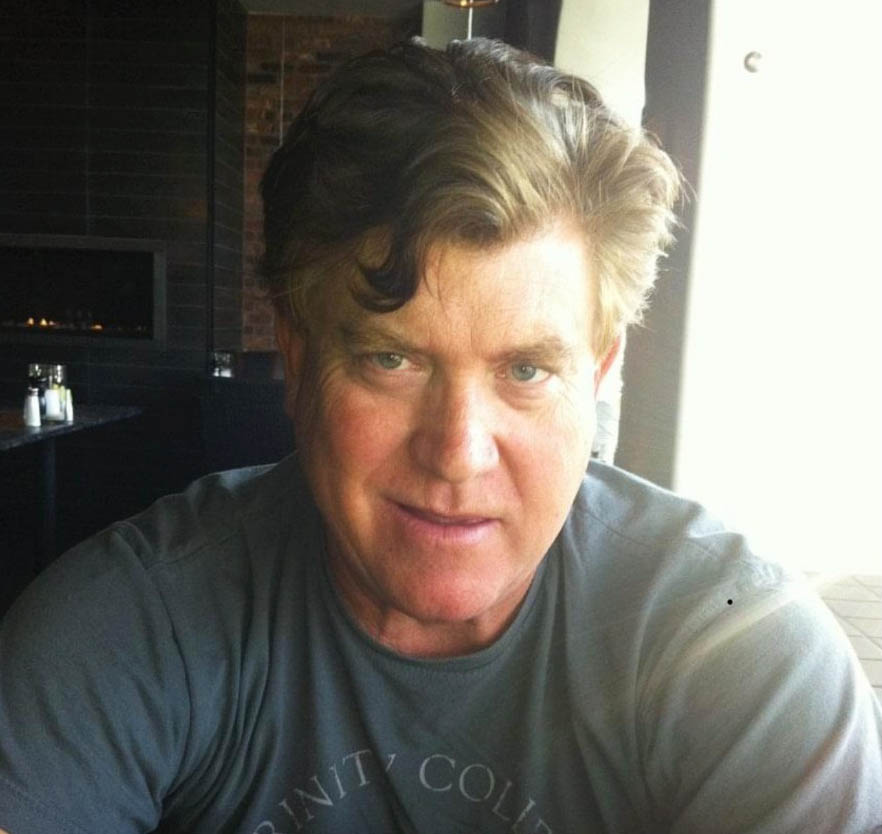 WASHINGTON — Scott McEwen, co-author of the bestselling biography “American Sniper,” says California’s scattershot approach to distributing mail-in ballots this year left him with nine that he could have used to vote. That, in turn, is one of the reasons he backed Texas’ last-minute legal move to invalidate the votes in four swing states and thereby hand the election to Donald Trump.

McEwen told Zenger News that he received multiple ballots at his main residence in San Diego and at a second home in the mountains. More ballots came to a house where his son lives near Point Loma Nazarene University, addressed to names that no one there recognized.

“He lives at college, you know, at a house that a lot of student athletes have lived in for years,” McEwen said. “And they received something like five absentee ballots that no one living there was even related to.

“I got one ballot addressed to me,” he said, “but I had several other people who used to live at the addresses that I guess the state had them registered at that address. They also received ballots there that I could have voted with. I mean, there wasn’t any signature validating anywhere,” he said.

McEwen was unable to locate his extra ballots to photograph them.

More than 80 percent of California’s 22 million registered voters cast ballots in November, the highest participation rate recorded there since 1980, according to California Secretary of State Alex Padilla’s office. That rate was higher than in 2008, when Barack Obama won the White House, in a state where registered Democrats outnumber registered Republicans nearly 2-to-1.  In Sonoma and Marin counties, the participation rate reached 90 percent.

California’s population has increased by barely 2 percent since 2016, but California data show 22 percent more people voted in this election than in the last one. That has some Republicans speculating openly about voter fraud — including McEwen.

“I personally could have voted multiple times because of all the ballots,” he said. “I certainly did not do so. But I don’t think we should have an opportunity for people to do that. … This willy-nilly sending out of ballots cannot happen.”

McEwen said he voted for President Donald Trump — once, and in person in 2016 — and criticized California’s state government for distributing “millions and millions” of absentee ballots to people who didn’t express a desire to have one.

And he believed the post-election battle in the U.S. Supreme Court could end only one way: with states whose voting rules violated the U.S. Constitution being stripped of their participation in the Electoral College. However, on Dec. 11, the high court rejected the Texas lawsuit, citing the state’s lack of standing. “Texas has not demonstrated a judicially cognizable interest in the manner in which another State conducts its elections,” the court wrote.

Texas Attorney General Ken Paxton had asked the Supreme Court to block election results in Georgia, Michigan, Pennsylvania and Wisconsin. He argued in a brief that Texas voters were denied a fair election because widespread mail-in voting in those four states violated the U.S. Constitution. The four “defendant states,” he argued, used the Covid-19 pandemic as a rationale for changing their election law without any action from their states’ elected lawmakers.

“Each State shall appoint” electors in the Electoral College “in such Manner as the Legislature thereof may direct,” the U.S. Constitution dictates.

McEwen said the document’s framers anticipated a situation where some states should be denied the opportunity to be counted at all.

McEwen told Zenger News that he thought the Supreme Court “should basically invalidate those electors that were elected pursuant to unconstitutional means. I mean, that’s not a biased point of view. I just don’t think we can allow this. … We just can’t have this crap in the future.”

Had Georgia, Michigan, Pennsylvania and Wisconsin been eliminated from the Electoral College voting on Dec. 14, neither Trump nor former Vice President Joe Biden would have reached 270 votes — the minimum needed to secure the presidency. At that point, the House of Representatives would choose the president, with each state’s delegation getting one vote. The Senate would pick a vice president with a traditional roll call of all 100 members.

Republicans hold majorities in the congressional delegations of 26 of the 50 states, which would give Trump a narrow but walkable path to a second term in the White House.

(Edited by Matthew B Hall and Judith Isacoff)