The technology, which had been available only to Indian companies, is meant to encourage startups.
By Sree Veena Mani December 14, 2020
Facebook
Twitter
Linkedin
Email 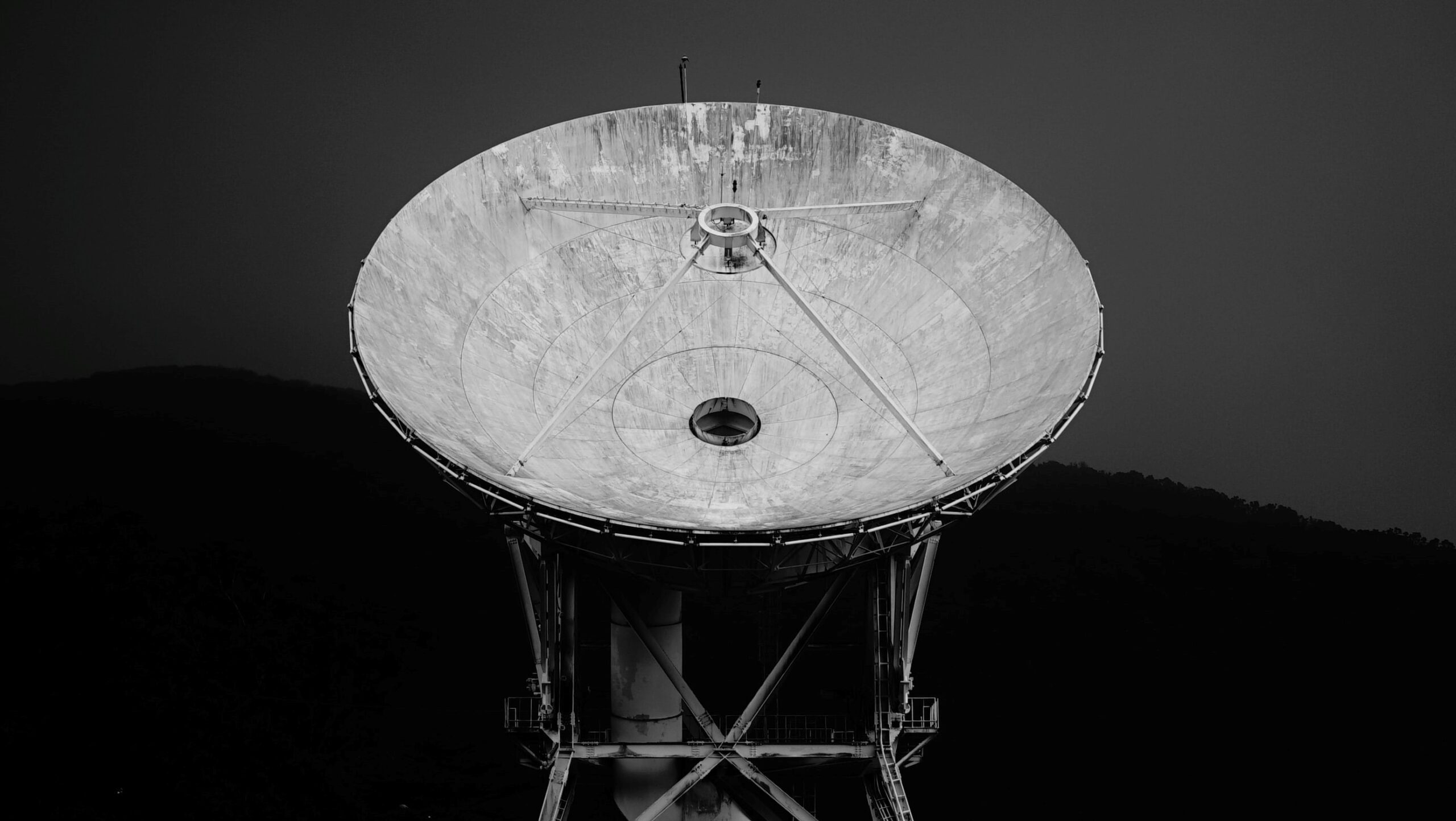 Agnikul Cosmos recently partnered with ISRO to test its small rockets, which aim to launch 100 kg (220-pound) satellites. Agnikul will use ISROs facility for this project Courtesy: Galen Crout (Unsplash)

Tamil Nadu — Foreign companies will now be able to access technology developed by the Indian Space Research Organization (ISRO), which previously was restricted to use by domestic entities.

Recent government guidelines point out the change in policy, from the transfer of technology for domestic use to foreign entities, by the Department of Space (DOS).

“The technology transfer activities of the DOS are primarily intended for the domestic utilisation of DOS,” the guidelines state. “ISRO developed technologies by Indian industries. However, in the context of liberalisation and globalisation, requests from foreign organisations for transfer of DOS or ISRO developed technologies shall be encouraged as per the guidelines issued by Government of India.”

ISRO Chief K. Sivan said that the agency will transfer technology to foreign companies in an effort to encourage startups. The transfer of technology will occur on a case-to-case basis, with restrictions on anything considered to be sensitive. This will encourage foreign firms to use Indian technology or collaborate with Indian companies, he said.

Former ISRO chief, G. Madhavan Nair, told Zenger News that ISRO might not give out its rocket technology, which is sensitive information. But he acknowledged that the new policy would be an immense help to startups.

“I think this knowledge-sharing based on contracts with companies will help startups to the extent that the startup would not have to spend time in conducting research,” said Nair.

ISRO’s “brand name” will also be beneficial to companies that use technology, analysts say.

“These companies will get the backing of ISRO, which will make it easy to attract funding,” said S. R. Chakravarthy, a professor in aerospace engineering department at the Indian Institute of Technology in Madras, and a mentor to Agnikul Cosmos, a space-tech startup incubated at the institute.

Agnikul Cosmos recently partnered with ISRO to test its small rockets, which aim to launch 100 kg (220-pound) satellites. Agnikul will use ISROs facility for this project.

Close to 500 technologies are open for transfer and are already being used by Indian firms.

“One of India’s USPs [unique selling points] is that ISRO makes these technologies at much cheaper costs as compared to counterparts in other countries,” said Ajay Lele, senior fellow at the Manohar Parrikar Institute for Defence Studies and Analyses in New Delhi. “Companies have started to realize that launching their satellite is becoming expensive in other countries, which is why they will come to ISRO.”

“When Mangalyaan (India’s mission to Mars) was launched, India’s prime minister [Narendra Modi] stated that the per kilometer cost was less than an auto-rickshaw ride in Ahmedabad in his home state Gujarat,” said Chakravarthy. “That is how frugal ISRO is.”

India completed the mission for a cost of about $70 million, down from the estimated cost of $100 million. In 2013, With this mission, India became the first country in Asia to reach Martian orbit.

Modi had also compared this mission, which was launched in 2014” to the Hollywood film “Gravity.” He said, to his knowlege, the budget of Mangalyaan was less than what it cost to make the movie [reportedly $100 million].

In recent years, India has launched U.S. satellites from the ISRO space center in Sriharikota in the southern state of Andhra Pradesh. ISRO’s Polar Satellite Launch Vehicle has attracted deals from companies based in France, the United States and Canada for their satellites to be launched. These launches are operated by ISRO’s commercial arm, Antrix, which has revenue of more than $4 million.

In November , ISRO launched 10 satellites, many from foreign countries, from its Sriharikota space center.

“Companies might have ideas but not the wherewithal to go ahead with it, especially to test their products. ISRO will be able to provide them with the needed help to develop their ideas,”, said Lele.

When it comes to space science, security is a concern.

In regard to security concerns, Chakravarthy said, “According to international space laws, even though a company is conducting a project, the government of the company where the firm is originally registered is also responsible. This sovereign oversight will help. Also, ISRO usually trains private companies so that these companies can supply hardware which can be assembled at ISRO’s centers.”

ISRO’s technology transfer to industry will be done through NewSpace India Ltd., a company incorporated by the government for commercializing ISRO’s research. While ISRO is helping companies with technology transfer, it is also working with organizations like NASA to develop new technologies.