Indian Innovator Lights Up His Village

With materials worth $270 and research on the internet, Kamil Topno lit up the first light bulbs in his village. 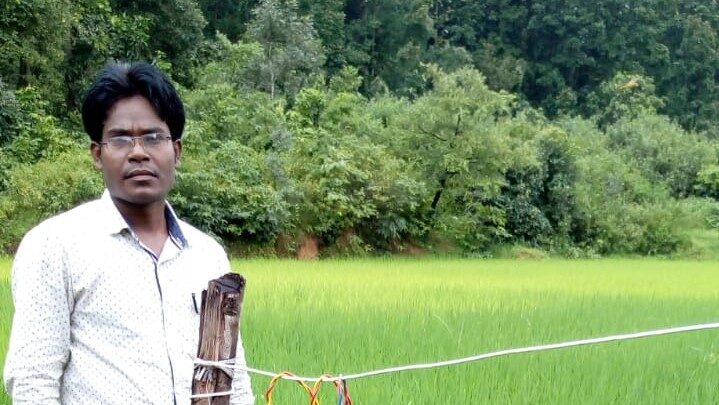 GHAZIABAD, Uttar Pradesh — At the Koyla Nagar Hospital in the eastern coal-mining town of Dhanbad, Kamil Topno is a laboratory technician. But, in his village Thakurain Dera, about 240 km west, the 36-year-old is a hero.

The village is surrounded by hillocks on three sides and is difficult to reach. It got power supply only in 2018 — but it’s erratic.

Sumita Lakra, who heads the village local body corroborated Topno’s claim. “The entire area is surrounded by hillocks, so delivery of essential services is difficult,” she added.

The transformer was repaired only in September 2020, but by then, Topno had already found an alternative. And, the mountains that made his village inaccessible were the source of his solution.

He had already been thinking of various ways of lighting up his village, since at least 1996 when a generator was installed in his school. Around the same time, Topno learnt about hydroelectricity and decided to harness the force of water at Awaria Jharia, a monsoon river in the region that flows downhill with great force. 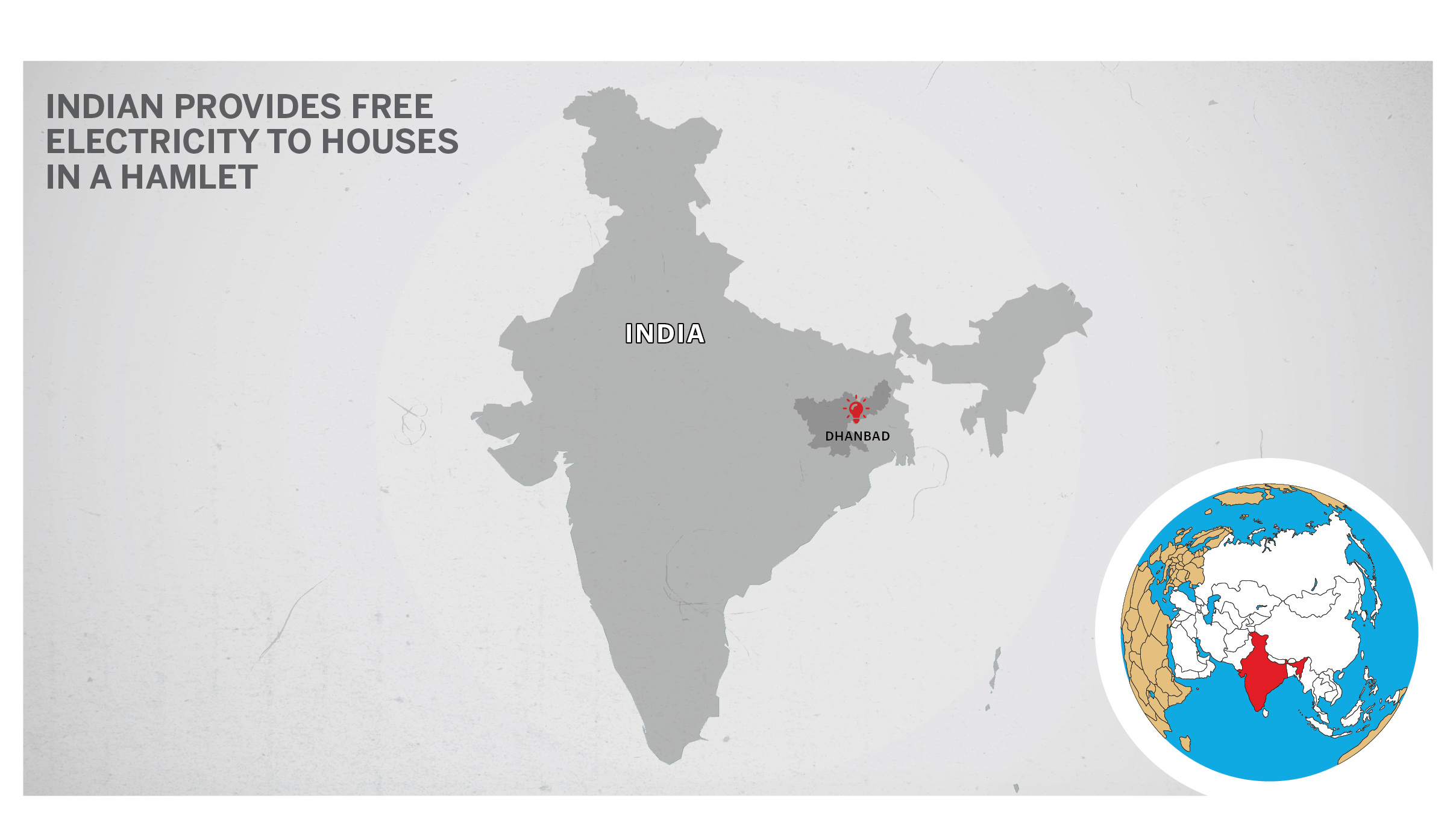 An application to the district collector in 2012 elicited no response, but that did not discourage Topno. In 2014-15, he used the rim of a rickshaw tier fitted with a dynamo to generate electricity. He installed it near the river — but this was not a perfect solution. It generated power only when the level of was water was just right.

He had no source of funding, so the project came to a halt.

By 2017, he was already working at the hospital, and could buy a smartphone that helped him continue with his research.

“I realized what I was trying to build is known as Bánki-Michell turbine, first designed in 1903,” he said. “I constructed a 100-foot canal to move the water from Awara Jharia into a reservoir. Then, I allowed the water to flow downhill through a pipe into a small turbine and successfully generated electricity in Dec. 2018.”

The turbine produces, 2,500 watts of electricity, helping villagers to light up their homes, watch television and charge their mobile phones.

“The government spends so much money on various electrical projects,” said Lakra “But Topno spent about INR 20,000 ($270) and brought electricity to his village.”

With an installed capacity of 374.119 GW as of Nov. 2020, India is power surplus — but it has a poor distribution network. In 2016, the government launched a program, “Power for All” to improve delivery. It was declared complete in 2018. Though the program did manage to provide power to large parts of the country, 100 percent electrification remains a challenge.

At Topno’s village, too, challenges remain.

“The main problem is money,” said Topno. “I want to expand my project to nearby villages, but for that I need funding.”

“Also, since Awara Jharia is a seasonal river, it has water for nine months (July-March) only. I want a check dam to be built on the river so that water is available throughout the year. I have asked the current district administration to help me increase the output to 12 kilowatts.”

India’s installed renewable capacity is 128.23 GW, making it fourth globally. But, consumption-wise it falls to the fourth position with 1.21 exajoules.

“When someone is determined to do something, it will surely happen,” said Topno. “Even before the internet or YouTube innovators achieved so much. I wanted to be an engineer but couldn’t afford coaching and tuition fees. Still, I brought electricity to my village.”

His achievements have made him a hero of sorts.

Habil Barla, 30, Topno’s cousin and collaborator, who has been working with him since the beginning of the project, said getting electricity to the village was not his only achievement.

“In 2012-13, Topno bought pipes from the agriculture department on subsidy for irrigation,” he added. “He connected them to a waterfall to irrigate the fields. Before that, people were dependent on rainwater for farming.”