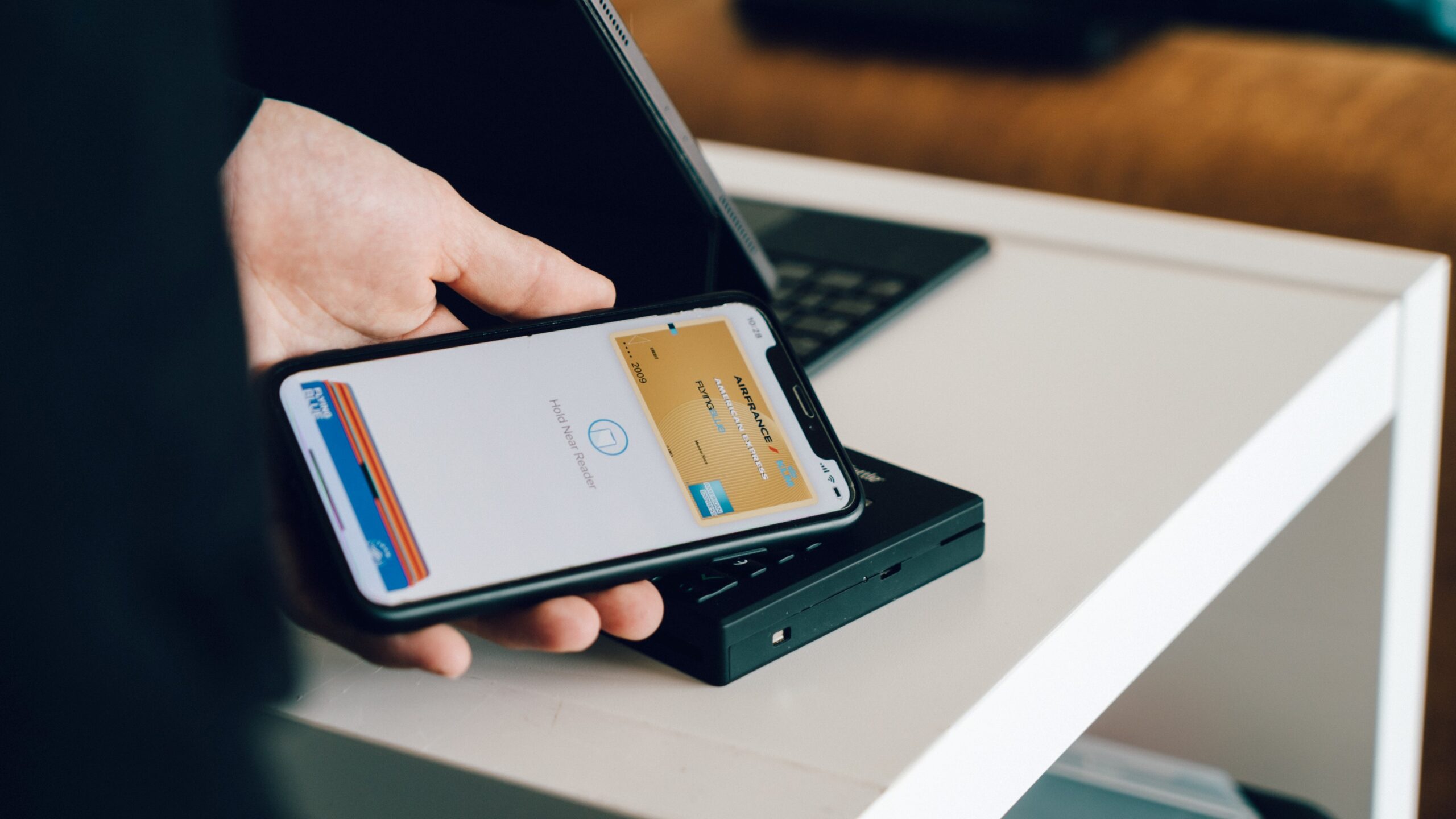 A report by S&P Global Market Intelligence states that India processed the highest number of real-time transactions via mobile payments in 2019 among the world’s five largest economies Courtesy: Unsplash

KOLKATA — WhatsApp Pay has found few takers since it was launched in India in November.

The Indian government allowed WhatsApp Pay to roll out its operations in India with a maximum of 20 million users. WhatsApp messaging service has about 400 million users in India.

“WhatsApp Pay is a late entrant in the payments market already dominated by Google Pay and PhonePe,” said Faisal Kawoosa, co-founder of techARC, a technology analysis firm.  “There is nothing new for WhatsApp Pay to offer. Also, most people still perceive WhatsApp as a platform for casual conversation. They have certain reservations in using WhatsApp for payments. Lastly, there were privacy issues in WhatsApp, which might deter people from using it for payments.”

WhatsApp has been the target of several privacy issues in India. The government is considering a law that would allow it to track private messages over WhatsApp.

A few months ago, India’s Narcotics Control Bureau summoned Bollywood actor Deepika Padukone for questioning based on her WhatsApp chats. The summons was in connection with a broader investigation linked to the death of actor Sushant Singh Rajput.

“It’s too early to say that WhatsApp Pay has not been able to make a dent in the market,” said Sanchit Vir Gogia, founder and chief executive officer of Greyhound Research.

Gogia believes that the slow start from WhatsApp Pay is intentional as it is still testing the market, and it wants its service to be seamless when it scales up.

“There are three parts of this business, B2B (business to business), B2C (business to consumer), and P2P (peer to peer). In the P2P segment, as people start updating their WhatsApp and more activation programs happen, transactions will increase. For B2B and B2C &mldr; WhatsApp has to take its feet on the street for things like merchant onboarding and creating virtual stores,” Gogia said.

The way forward for the payment platform, Gogia said, will be to create new avenues and educate customers, particularly merchants.

“There is a huge opportunity to enable small businesses and individuals in India to buy and sell things through WhatsApp,” Facebook CEO Mark Zuckerberg said in the company’s second-quarter earnings call. “We want to enable that. That starts with enabling payments. A big part of the partnership we have with Jio will be to wire up and get thousands of kiranas, small businesses across India, onboarded onto WhatsApp to do commerce there.”

A report by S&P Global Market Intelligence states that India processed the highest number of real-time transactions via mobile payments in 2019 among the world’s five largest economies.

“Payments handled by mobile devices are soaring in India, driven by the popularity of bank accounts as an in-app payment method,” the report states.

Mobile payments initiated by payment apps comprising account-to-account transfers and payments made from stored-value accounts increased 163 percent to $287 billion in 2019, the report states. In comparison, point-of-sale transactions with debit and credit cards, including online and in apps, increased by 24 percent to $204 billion.

“While a large number of transactions handled by the payment applications include peer-to-peer transactions, mobile phone account recharges and utility bills, mobile payments are increasingly becoming a popular payment choice for retail transactions at the point of sale and online,” it states.

WhatsApp had to wait for nearly two years to roll out its payment services in India after the government came up with new data localization norms.

In 2018, the Reserve Bank of India, the central bank, introduced a new rule requiring user data collected within the country’s borders must be localized within six months.

India and Brazil are the two countries where WhatsApp Pay has launched so far.

Ahead of the launch of WhatsApp Pay, the government came out with new norms for payment services. It capped the transaction volumes by any third-party app providers at 30 percent.

Existing providers, including PhonePe, Google Pay and PayTM, have until 2023 to comply.