Key Exchange: Pagan Altar Could be Where Jesus Gave Peter Keys to Heaven 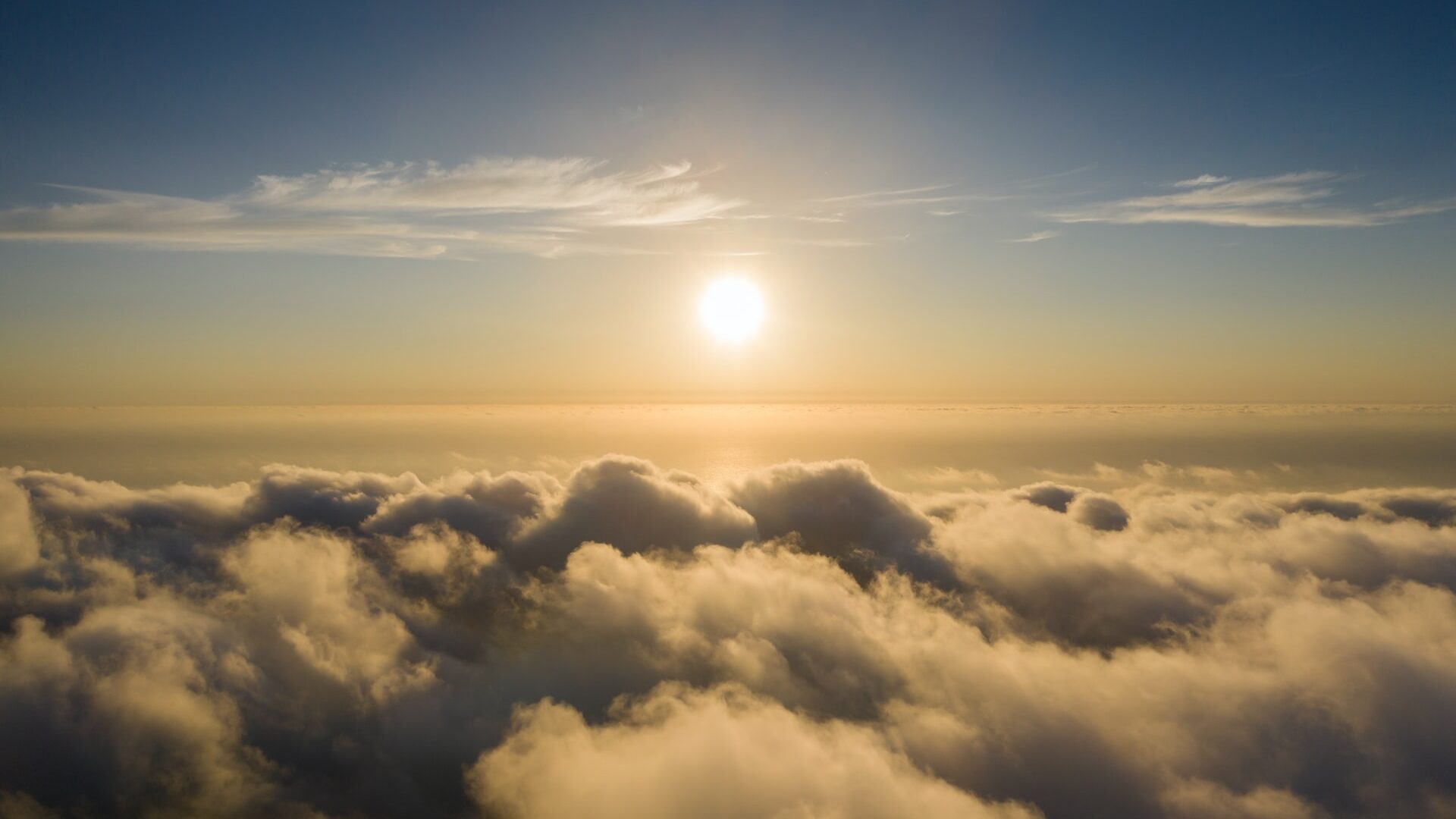 The altar to the Greek god Pan, said to be the location where Jesus gave Peter the keys to heaven, has been uncovered in Israel. (Dan Meyers, Unsplash)

HAIFA, Israel — An altar to the Greek god Pan in a Byzantine church in Israel could also be where Jesus gave Peter the keys to the kingdom of heaven, an archeologist who helped discover it told Zenger News in an exclusive interview.

If correct, it would mean the site is where Christianity arguably was founded, as Peter went on to become the first Pope of the Christian faith. That point has been the subject of debate between Roman Catholics and Byzantine Catholics.

Adi Erlich, a professor at the University of Haifa’s Zinman Institute of Archeology, has been working on a dig in the northern part of the country, where earlier this year a church built in around 400 A.D. was uncovered.

Erlich hypothesized that the church was built to commemorate Jesus’ interactions with his disciple Peter. In addition to the altar, Erlich’s team also found cross markings on a large rock in a nearby cave, and she believes that the church could have been built as a pilgrimage site by early Christians.

In the New Testament, Matthew 16:18, Jesus is said to have uttered the words, “You are Peter and, on this rock, I will build my Church. I will give you the keys to the kingdom of heaven” in the region of Banias. However, the exact location where this exchange took place has so far been unknown.

But Erlich, who is leading excavations at the site along with her colleague, Ron Lavi, believes it is possible that early Christians built a church there because they believed this was where Peter and Jesus had that conversation.

She said that her interest in the dig centers on understanding how the Christian belief system came into being and how it was passed on through the generations. As a result, Erlich said, she is not concerned with whether the conversation between Peter and Jesus actually took place, nor whether Jesus actually existed.

“What really matters to me, in terms of history and archeology, is whether early Christians believed that this was the case and built a place of worship there as a result,” she said.

An inscription in Greek on the altar to Pan says: “Atheneon, son of Sosipatros of Antioch, is dedicating the altar to the god Pan Heliopolitanus. He built the altar using his own personal money in fulfillment of a vow he made.”

Erlich has been fascinated with Hellenistic archeology ever since she studied the subject at university and started working on her first dig in southern Israel’s Beit She’arim National Park, a partially excavated Jewish necropolis that was declared a UNESCO World Heritage Site in 2015. A total of 21 catacombs were discovered in the necropolis.

(Edited by Matthew B Hall and Judith Isacoff)