Poem was posted criticizing the Hindu right wing of the country. 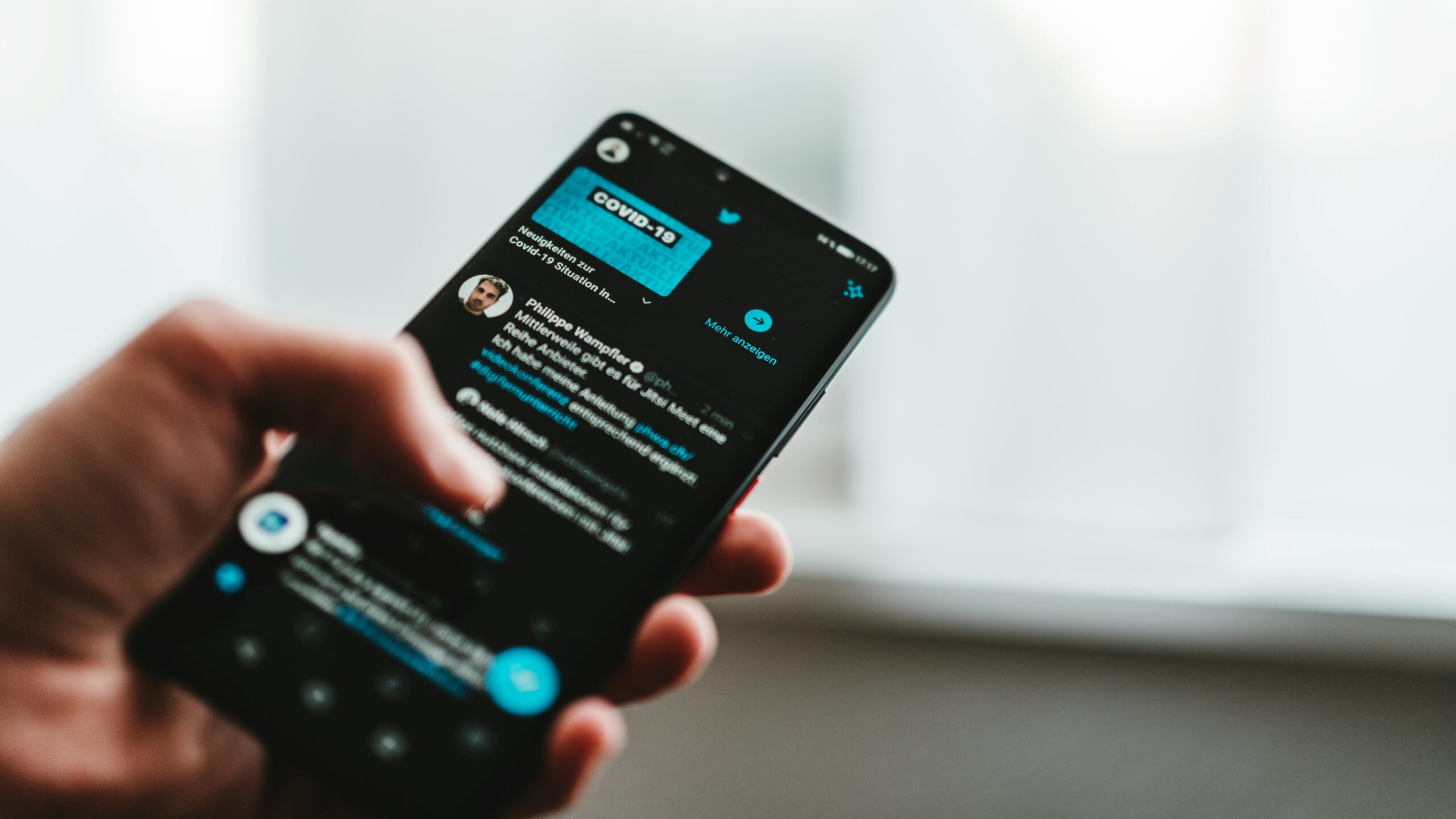 Twitter’s transparency report for India shows an increase in information requests from 474 in the first half of 2019 to 789 in the last six months of the year Courtesy: Claudio Schwarz (Unsplash)

NEW Delhi — Writers and free speech advocates have hit back hard at Twitter for suspending poet and journalist Salil Tripathi’s account hours after he posted a poem that spoke out against the Hindu right-wing in the country.

The Dec. 6 tweet that was reported as “offensive” showed Tripathi reciting his poem “My Mother’s Fault” about the demolition of a 16th-century mosque by a mob in 1992. Many Hindus believe that the mosque’s site in Ayodhya was the birthplace of their deity, Ram.

Tripathi, who chairs PEN International’s Writers in Prison Committee,  originally published the poem in his book “Offence: The Hindu Case.”

Soon after his account was suspended, journalists and free speech advocates jumped to Tripathi’s defense and questioned Twitter India.

Booker Prize winner Salman Rushdie, author of the controversial “The Satanic Verses,” said, “This is an outrageous act of censorship against one of the most important advocates of free speech. Twitter, stop it now!” and “@jack what’s going on?” in reference to Twitter CEO Jack Dorsey.

Novelist Shashi Tharoor, a member of parliament from the opposition Congress party,  tweeted, “I can’t believe this. How on earth could Twitter suspend the account of a highly respected writer, author & human rights activist? Do their algorithms have no human being applying common sense before undertaking such actions?”

“With time, Twitter has become a space that is driven more by public supervision than by the private party itself,” said Apar Gupta, executive director of the Internet Freedom Foundation based in New Delhi. “We saw several suspended accounts getting reinstated only after people called out Twitter for taking these down. There are hundreds of accounts suspended due to vague or insufficient reasons, which get permanently blocked as there aren’t enough people to oppose the suspension and revoke it.” 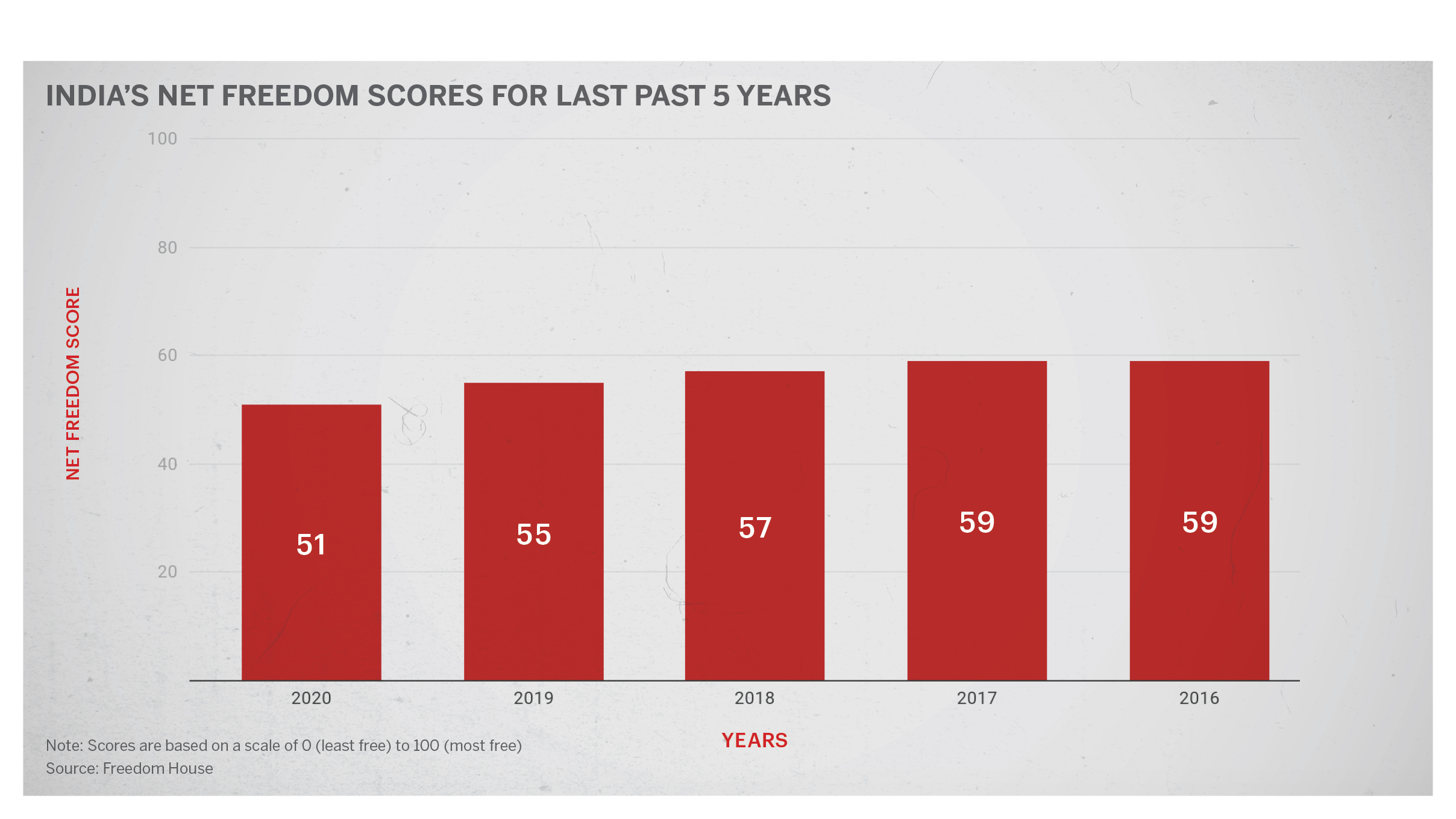 Deshi Army, a right-wing handle on Twitter, claimed responsibility for the suspension of Tripathi’s account. The group has 26,100 followers and posts daily updates on “anti-national” Twitter accounts it takes down through mass reporting.

Twitter did not respond to queries from Zenger News.

“Twitter’s decision-making has been opaque and arbitrary,” PEN International quoted Tripathi as saying. “Twitter is a private space, which creates the illusion of being a public space, which it clearly is not, and takes decisions on free speech and human rights that it does not have the mandate, expertise, or capacity for.”

Last month, India’s managing director, Manish Maheshwari, was accused of “randomly” blocking the account of True Indology, which had posted content on Indian history and culture. The handle was suspended after its account holder got into an argument with police officer D. Roopa over the fireworks ban imposed by several state governments during the festival of Diwali.

Roopa said that burning firecrackers isn’t mentioned as a ritual in holy Hindu scriptures. True Indology said it could prove that it is mentioned, and shortly afterward, its Twitter account was suspended.

Right-wing Twitter users alleged that the police officer was involved in True Indology’s “abrupt” account suspension, and that Twitter was violating Indians’ right to free speech guaranteed under Article 19 (a) of the Constitution.

“It is our civilizational battle against pseudo-secular institutions to achieve equality and I will fight on until I can,” True Indology posted on Facebook after the suspension.

In another incident in November 2019, Twitter permanently blocked the account of Sanjay Hegde, a senior advocate at the Supreme Court. Hegde mounted a legal challenged against the suspension of his account by the Ministry of Electronics and Information Technology.

“Arbitrary take-downs or suspensions have a chilling effect on free speech,” Hegde said in his petition. A final judgment on the matter is pending.

Hegde had re-tweeted the poem “Unko Phaasi de do” (“Hang Them”) by Gorakh Pandey and posted an iconic picture of August Landmesser, a worker who refused to perform the Nazi salute in 1936. Hegde had been using this picture as his profile for over a year.

Twitter’s transparency report for India shows an increase in information requests from 474 in the first half of 2019 to 789 in the last six months of the year. The number of removal requests was also highest from July to December 2019 — 7 court orders and 775 other legal demands.

“Though we have data on the number of accounts suspended on Twitter, we do not know which these accounts were or how many followers they had,” said Gupta, of the Internet Freedom Foundation. “A lack of sufficient resources creates confusion and furthers political labeling or allegations of hypocrisy, which ultimately feeds into this vicious cycle of social polarization.”

Gupta suggests “systematic improvement” could be achieved if platforms open up more data on how they govern their social networks.

“This would enhance our trust in the platforms’ decision-making and help us understand whether the platform’s actions have incentives that may align with the political objectives of any entity.”