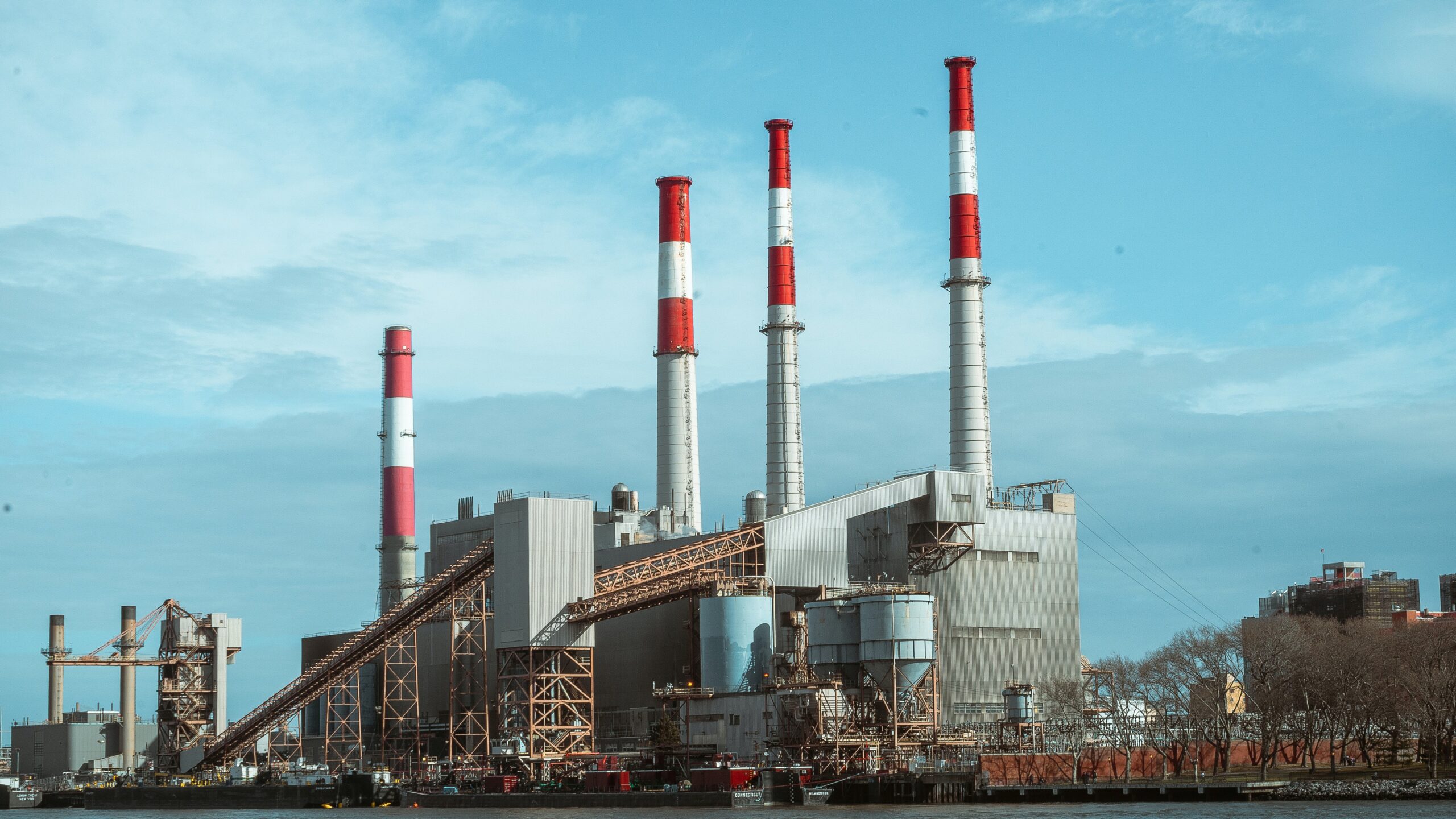 A report by the Centre for Science and Environment states that coal-based power is one of the most resource-intensive and polluting industries and contributes significantly to air pollution Courtesy: Alex Simpson (Unsplash)

MUMBAI — More than 25 environmental groups in India have started a campaign to highlight the government’s delay in implementing air quality standards for coal-fired thermal power plants.

“Five years after the announcement, more than 90 percent of the coal power plants continue to pollute our lungs and the companies that own them are dragging their feet at the cost of our health,” the Air Offenders of India‘s campaign states.

The campaign chronicles events since 2015, when the Ministry of Environment, Forest and Climate Change introduced stricter standards for coal-based power plants under the Environment (Protection) Act, 1986. The Act for the first time set standards for sulfur dioxide, nitric oxide and mercury emissions from power plants and also updated the particulate matter (PM) standards. The power plants were required to comply with the norms by December 2017.

The campaign points out that the government has been postponing the compliance deadline.

“Now, the same ministry [the Environment Ministry] is arguing that so many power plants cannot go offline and is urging the Supreme Court to push the deadline to 2022,” the campaign states.

“With the Air Offenders of India initiative, we aim to put out the facts for people to see them and understand the delay in implementation of the norms,” said Brikesh Singh of the Clean Air Collective, which is part of the initiative.

Singh said they will update the Air Offenders of India website with any developments, as well as highlight any delays. 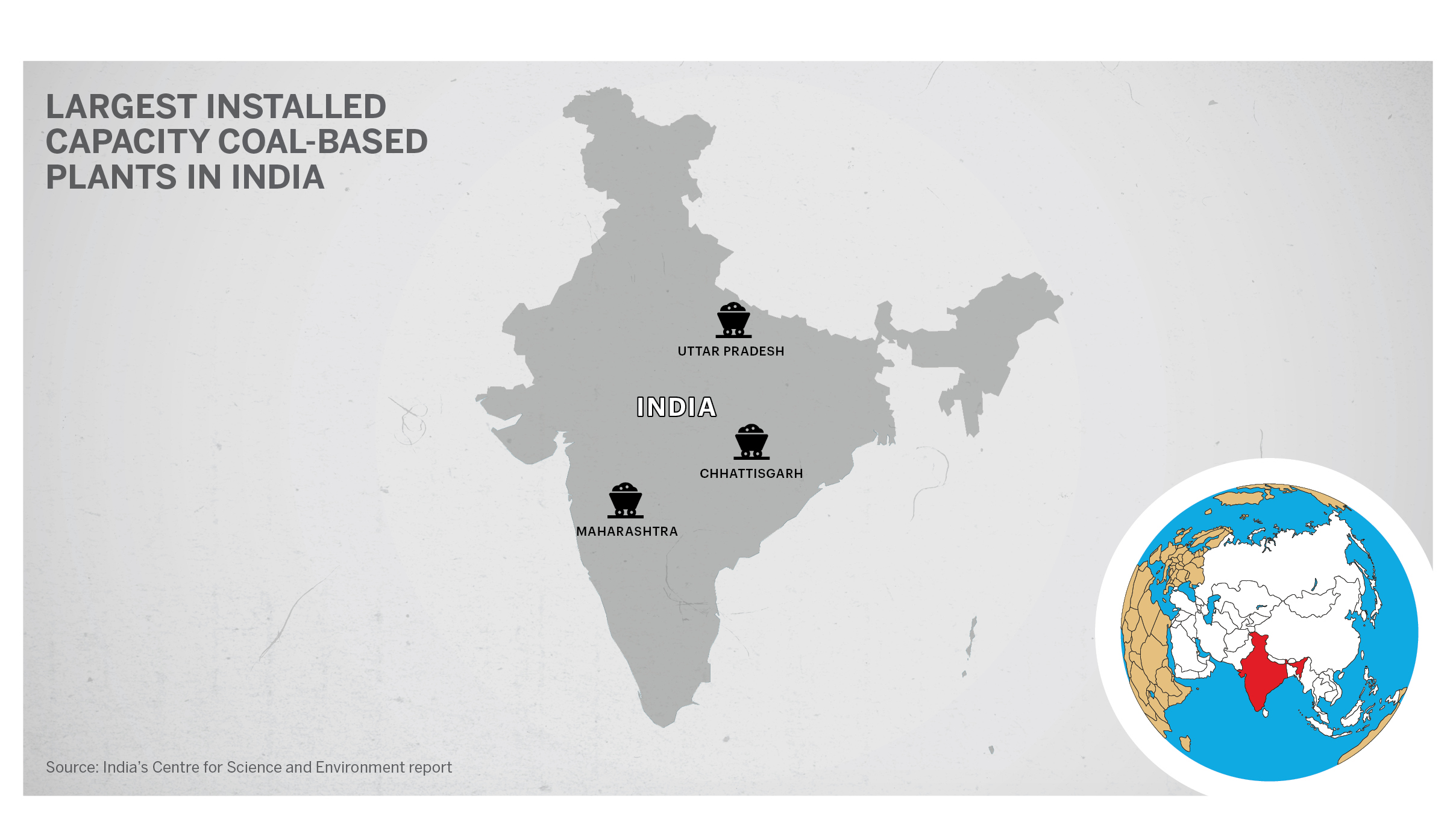 India is the world’s third largest producer and third largest consumer of electricity. A report by the Centre for Science and Environment states that India’s total power generation capacity was 367 gigawatts as of Dec. 31, 2019.

The report also states that coal-based power is one of the most resource-intensive and polluting industries and contributes significantly to air pollution.

Shweta Narayan, coordinator of the Healthy Energy Initiative in India, said,  “Numerous studies have shown that the lung health of people living next to such plants is severely compromised. It is time the decision-makers put the health of billions of Indians before the profit of the corporates and implement the emission norms for power plants.”

“Recent air pollution studies suggest that non-compliance with emission norms would result in ~3-3.2 lakh [332,000] premature deaths and 5.1 crore [900,000] hospital admission cases due to respiratory disorders between now and 2030. Existing and proven pollution control technologies can remove between 90 to 99.6 percent of harmful gases and particles that are emitted by power plants.,” a 2019 press release by the International Institute for Sustainable Development states. 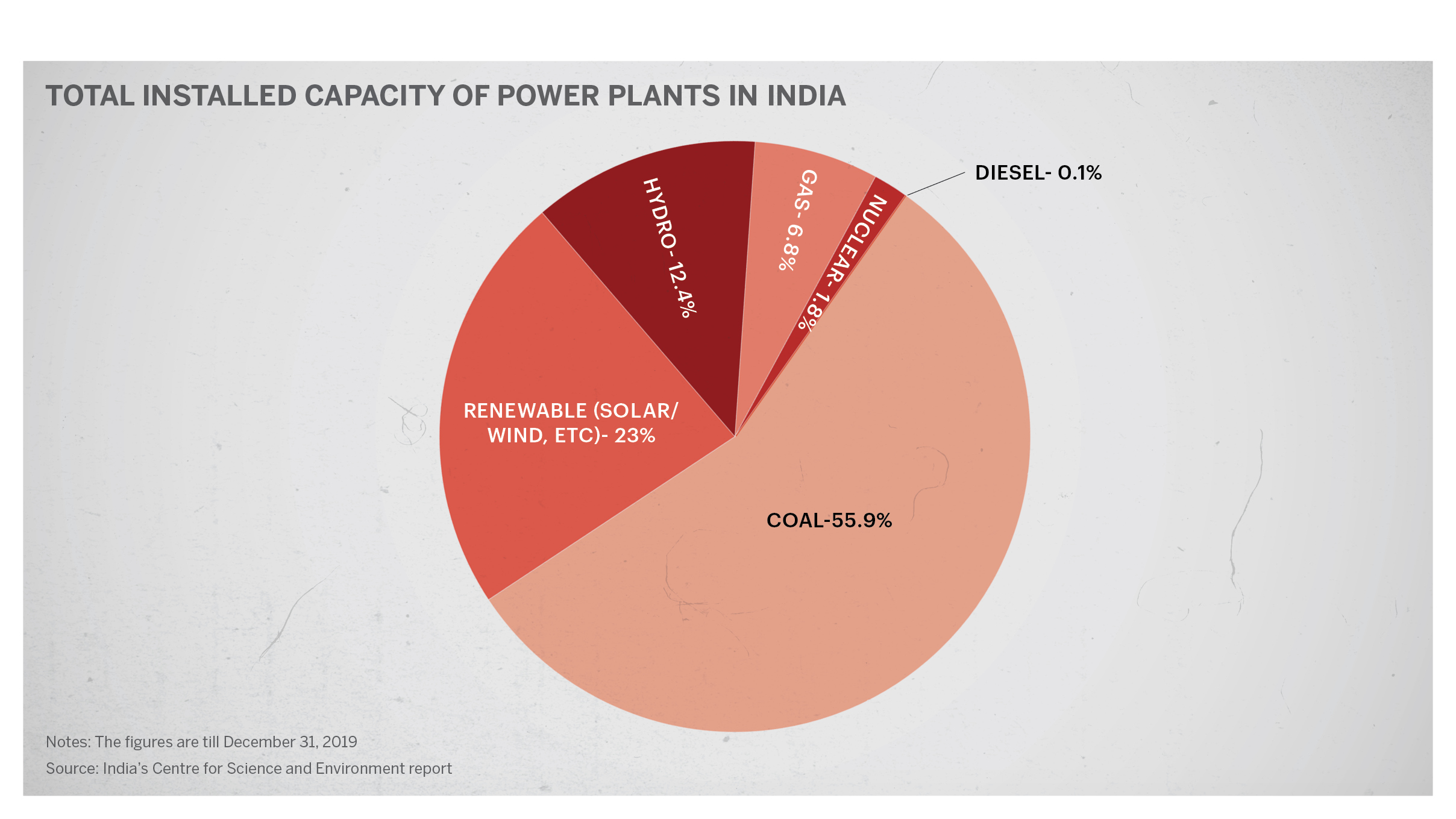 Narayan said the Air Offenders of India initiative is key to making a stronger case for timely implementation of the emission norms.

More people across the country are joining the campaign.

“As mothers, we are determined to take on these failures of the government and get them to act,” said Bhavreen Kandhari of Warrior Moms, which fights for clean air for children and has signed on to the Air Offenders campaign.

“There are many plans, drafts, authorities and commissions to work on clean air, but they are of no consequence if they are not enforced or the deadlines are not met. Unfortunately, our children’s lungs don’t have that kind of time. They are getting damaged with every breath they are taking,” Kandhari said.

“Air pollution was the fourth leading risk factor for early death worldwide in 2019, surpassed only by high blood pressure, tobacco use, and poor diet,” the “State of Global Air 2020” report states.

The report also states that India is among the countries with some of the highest exposures in the world to ambient fine particle air pollution, referred to as PM2.5. This fine particulate matter is emitted from vehicles, coal-burning power plants, industrial activities, waste burning, and many other human and natural sources, the report states.