India Pins Hope on Biden for Resuming Trade with Iran 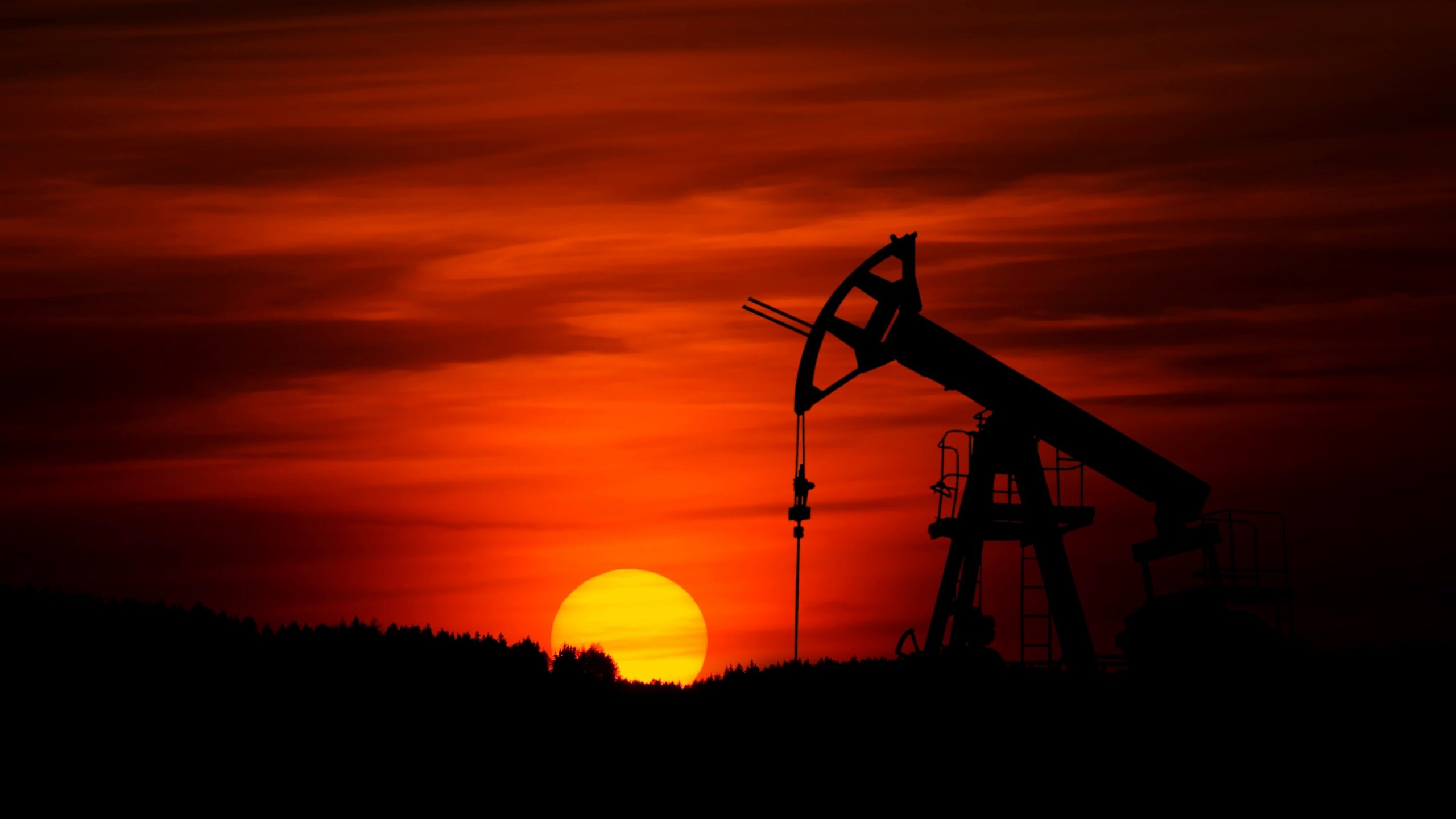 “One of the advantages of importing oil from Iran would be that India can bargain for a better payment condition as both countries have historically a good understanding in terms of payments. Also, oil prices are low and India can get a better deal,” said Urvisha H. Jagasheth, a research analyst at CARE Ratings.

“As a buyer, I would like to have more buying places. I should have more destinations to go for purchasing [oil],” Dharmendra Pradhan, India’s oil minister, is reported to have said recently.

During his campaign, U.S. President-elect Joe Biden said he wanted to offer Iran a “credible path back to diplomacy.”

Until 2018, Indian imported large quantities of crude oil from Iran and exported rice, tea, sugar and pharmaceutical products, among other items.

The situation changed after the United States withdrew from the Joint Comprehensive Plan of Action 2018. Under the agreement, Iran was to halt much of its nuclear enrichment program, reduce its uranium stockpile and grant international inspectors extensive access to its facilities in exchange for relief from economic sanctions.

The Trump administration then imposed strict sanctions against Iran, targeting its energy sector and gave its trading partners, including India, six months from November 2018 to curtail their trading with Iran.

India stopped buying oil from Iran from mid-2019 and also restricted its trade with the Gulf nation.

“Iran is quite important to India’s oil imports,” said Jagasheth. “It [Iran] used to be the third-biggest crude oil supplier to India after Iraq and Saudi Arabia.”

One of the advantages of importing oil from Iran was the low shipping cost. As the relations dwindled, India diversified to buying oil from non-OPEC countries over the last two years.

Jagasheth said until fiscal year 2019, India imported between 10 percent and 11 percent of its oil from Iran.  India follows an April-March financial year. 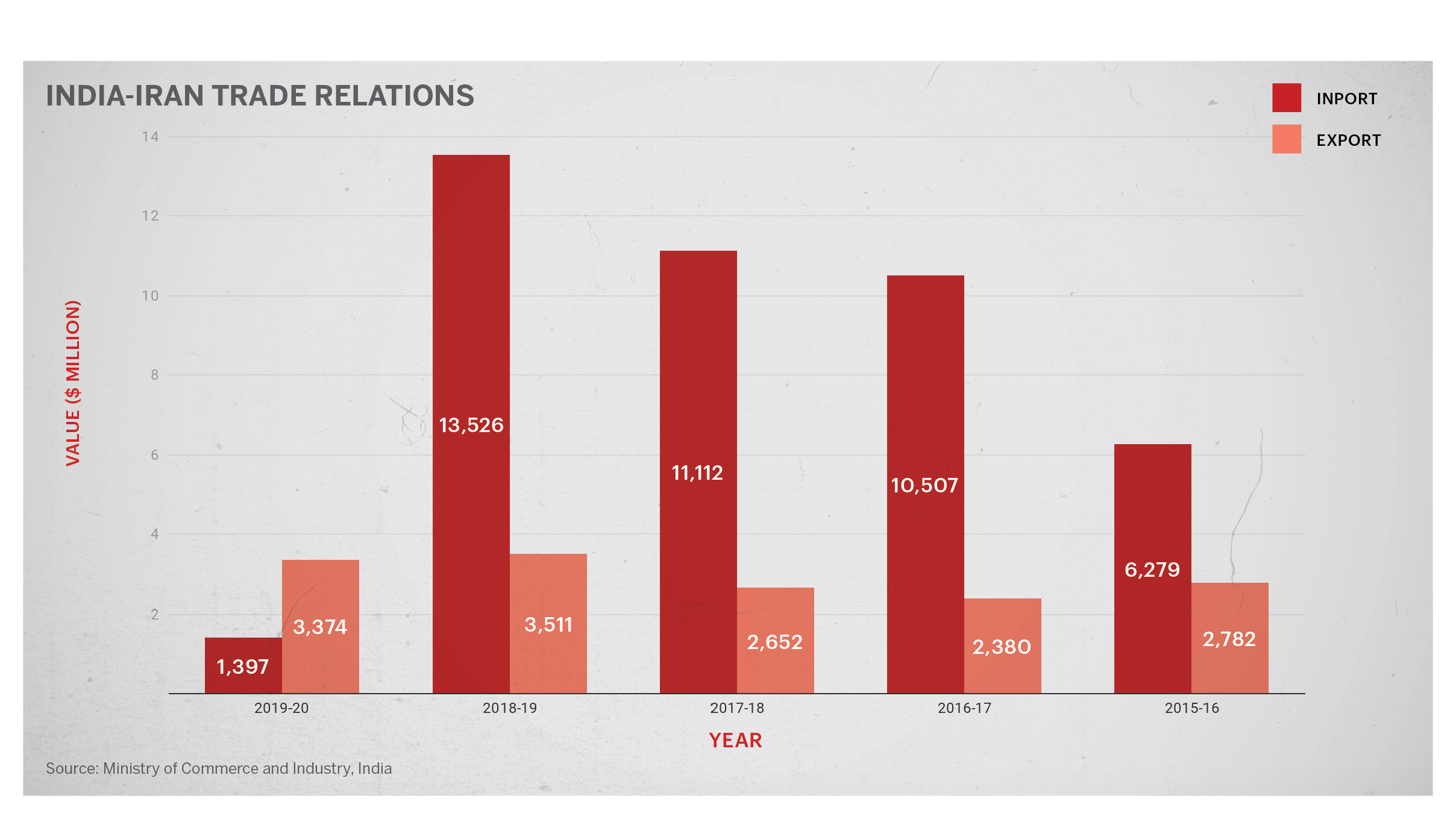 India used to buy oil from Iran through a barter deal involving banks in the two countries. An export and import mismatch and pressure from the U.S. Treasury nearly led to a break in trade ties in 2010.

India withdrew from the Asian Clearing Union, a payment arrangement initiated in 1974 in which the participants settled payments for intra-regional transactions among the participating central banks.  The mechanism helped the Asian countries save on their foreign exchange reserves by bartering for oil from Iran.

After India’s exit from the union, a new rupee-riyal trade mechanism was established in 2012, allowing Indian oil refineries to deposit funds into UCO and IDBI banks in India to import oil from Iran. The funds, in local currency, were used to clear the dues of Indian exporters to Iran. The importers in Iran deposited their dues in local currency to the central bank of Iran, which in turn would give them currency allocation.

However, in the last year, oil imports from Iran have dried up, and so have the funds in the local Indian banks to carry on the barter trade. The shrinking pool of funds with Indian banks will not be able to support the exports for long.

“The deposits from Iran on account of oil imports’ banks have come down significantly,” said A. K. Goel, managing director and chief executive officer at UCO Bank. “Now, with the new administration in the U.S., there are hopes the trading volume will revive.”

“Basmati rice export to Iran has come down by more than 50 percent in the last year,” said Vinod Kaul, executive director of the All India Rice Exporters Association. “Moreover, since December 2019, payments of Indian exporters worth INR 1,750 crore ($237 million) are stuck with the central bank of Iran. Since then, there has been only a negligible amount of rice exports from India to Iran.”

The central bank of Iran has been erratic in giving currency allocation to the importers in Iran. Consequently, bilateral trade with India has declined substantially since December.2019.

“Iran used to account for nearly 30 percent of rice exports from India. Many countries are over-buying rice because of Covid-19, which has helped India meet its rice export target, and exceed it as well. However, with Iran exports taking a hit, we are losing exports worth near $500 million every year,” Kaul said.

Rice exporters have urged the Indian government to devise a new payment mechanism for bilateral trade with Iran. It has suggested that payments from Iran be routed through a third country like the United Arab Emirates, with which Iran has trade relations. Also, instead of U.S. dollars or INR, the payments can be settled in any currency.