Norwegians With Cabins in Sweden Sue to End Quarantine Obligation 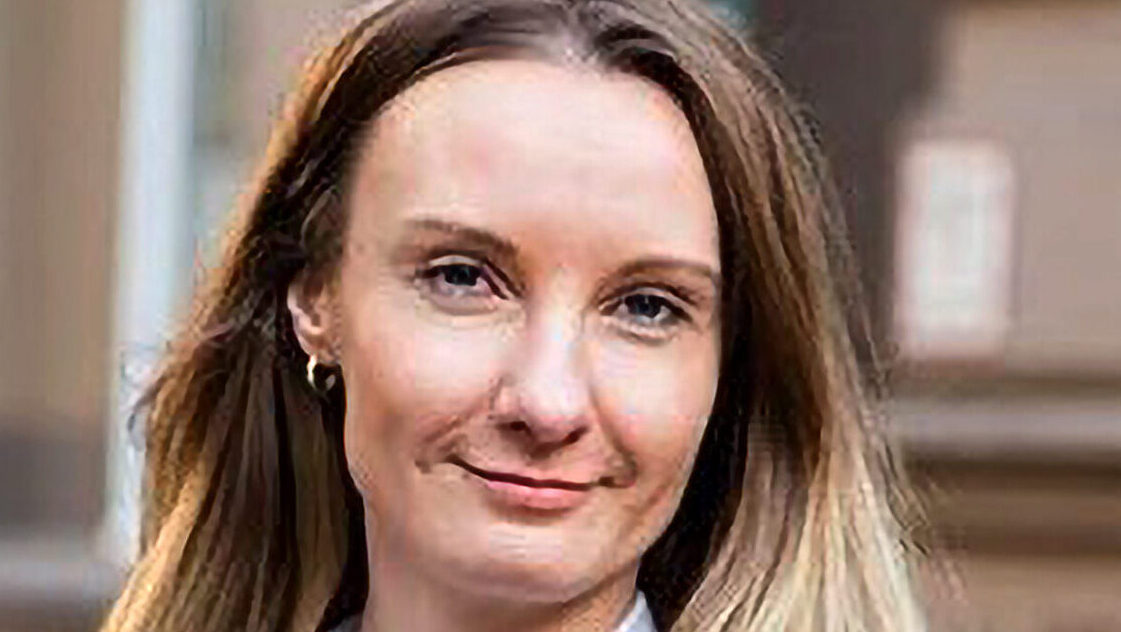 Lawyer Lina K. Smorr contends, on behalf of her law firm's Norwegian clients suing the government, “...you have different restrictions for people with weekend homes in Norway, and people who cross the border. That's discrimination.” (Photo courtesy Andersen & Bach-Wiig/Real Press)

OSLO, Norway — More than 1,000 Norwegians have filed a lawsuit against their government over COVID-19 quarantine restrictions that prevent them from using their weekend homes in nearby Sweden.

This is the first Scandinavian lawsuit aimed at easing pandemic measures.

Norwegians have to self-quarantine for 10 days if they stay overnight in Sweden, making it practically impossible to use their Swedish weekend houses during the winter, Oslo-based law firm Andersen & Bach-Wiig contends on behalf of its clients.

They argue Norway is breaking EU rules on free movement — and want some of the quarantine restrictions lifted.

The firm has now filed a group lawsuit in Oslo, the country’s capital. Oslo District Court is expected to decide if the case should go forward in the new year, Smorr said.

Some 12,500 Norwegians own weekend and holiday homes in Sweden, where real-estate prices and the costs of living are lower than in Norway. Often, second homes are only a few miles from the border.

The law firm contends both owners and their houses are suffering under the current restrictions.

“To people in Norway, the weekend home is the second home. It’s where they spend their free time and quality time with their families. In this case, you have different restrictions for people with weekend homes in Norway, and people who cross the border. That’s discrimination,” said lead lawyer Lina Smorr.

Most weekend homes are not built to be left empty for months at a time. The water pipes need tending, and going into the winter season, mice are starting to invade the houses, she said.

The number of people who have joined the lawsuit has grown steadily since Andersen & Bach-Wiig announced their intentions in August.

Norway was among the European states that acted swiftly and instituted tough measures when the first cases of COVID-19 arrived in late February. Strict travel restrictions were introduced in March and have remained in effect. Such measures have helped the country keep the spread at a comparatively low level.

As of Dec. 7, a total of 38,708 cases and 359 COVID-19 related deaths have been registered in a population of just under 5.4 million people, according to the latest data from Johns Hopkins.

In comparison, Sweden, which has followed a more lax COVID-19 strategy, has been far harder hit, with 278,912 registered COVID-19 cases and 7,067 related deaths in a population of 10.2 million people, according to Johns Hopkins.

Smorr said most Norwegians, including the vast majority of owners of Swedish weekend homes, have backed the Norwegian government’s COVID-19 course. But now, with more scientific knowledge gained and the good track record to date, patience has worn thin.

“There are limits. The debate is growing in Norway, and the politicians at least need to provide good explanations for their actions. The restrictions don’t make any sense,” Smorr said. She added weekend homeowners accept that some restrictions must be in place and adhered to if Norway wishes to contain the virus.

“The weekend homeowners already accept that they can have no contact with other people from the moment they leave Norway until they return again; they accept that they can only leave the country in their private cars. What they demand is that they are allowed to sleep over without having to quarantine when they return,” Smorr said. She feels confident there are sufficient “grounds for a legal challenge.”

The group lawsuit specifically stipulates: “The duty of quarantine has not been given a proper justification that satisfies the requirements of the law.

“The relevant provisions of the COVID-19 Regulation have been adopted in violation of applicable processing rules, including the obligation to involve and hear those who are particularly affected.

“The quarantine duty in the case of accommodation is disproportionate — it is neither suitable nor necessary to take appropriate infection control concerns, assessed against the strength and duration of the procedure.”