‘Born In East L.A. Too’ could reunite the famous duo of Cheech & Chong. 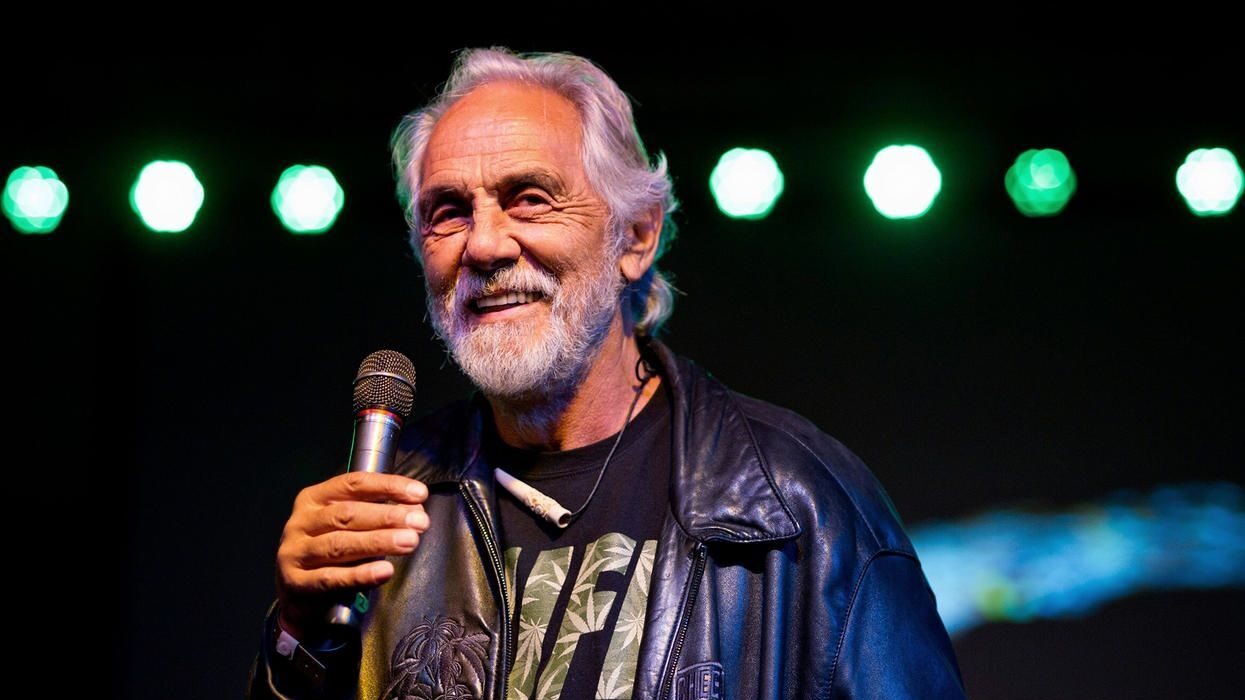 Tommy Chong, actor and owner of Tommy Chong's Cannabis is looking to expand his brand overseas and hints about working on another Cheech & Chong project soon. Percy Crawford gets the latest for Zenger News on video. (Photo courtesy Tommy Chong)

Perhaps no one has made more of a living from marijuana than Tommy Chong. His advocacy and diligent efforts to legalize and promote the plant are thoroughly documented.

Tommy Chong’s Cannabis brand is growing by leaps and bounds, and current times offer a more open platform for the use and sale of marijuana with fewer restrictions than before.

It allows Chong to prosper in a field that he knows incredibly well. His “Up in Smoke” film co-starring Cheech Marin debuted more than 40 years ago when marijuana use and discussion were somewhat frowned upon by many.

Now with several states onboard for the legalization of the sweet leaf, Chong feels his years of use and promotion of the plant weren’t in vain.

During my recent conversation with the film icon, he explains why it’s essential for his brand to hit the European market and talks about a potential Cheech & Chong reunion in making a sequel to the 1987 comedy, “Born in East L.A.”

All The Wrong News: How Bowie Flopped As A Reporter