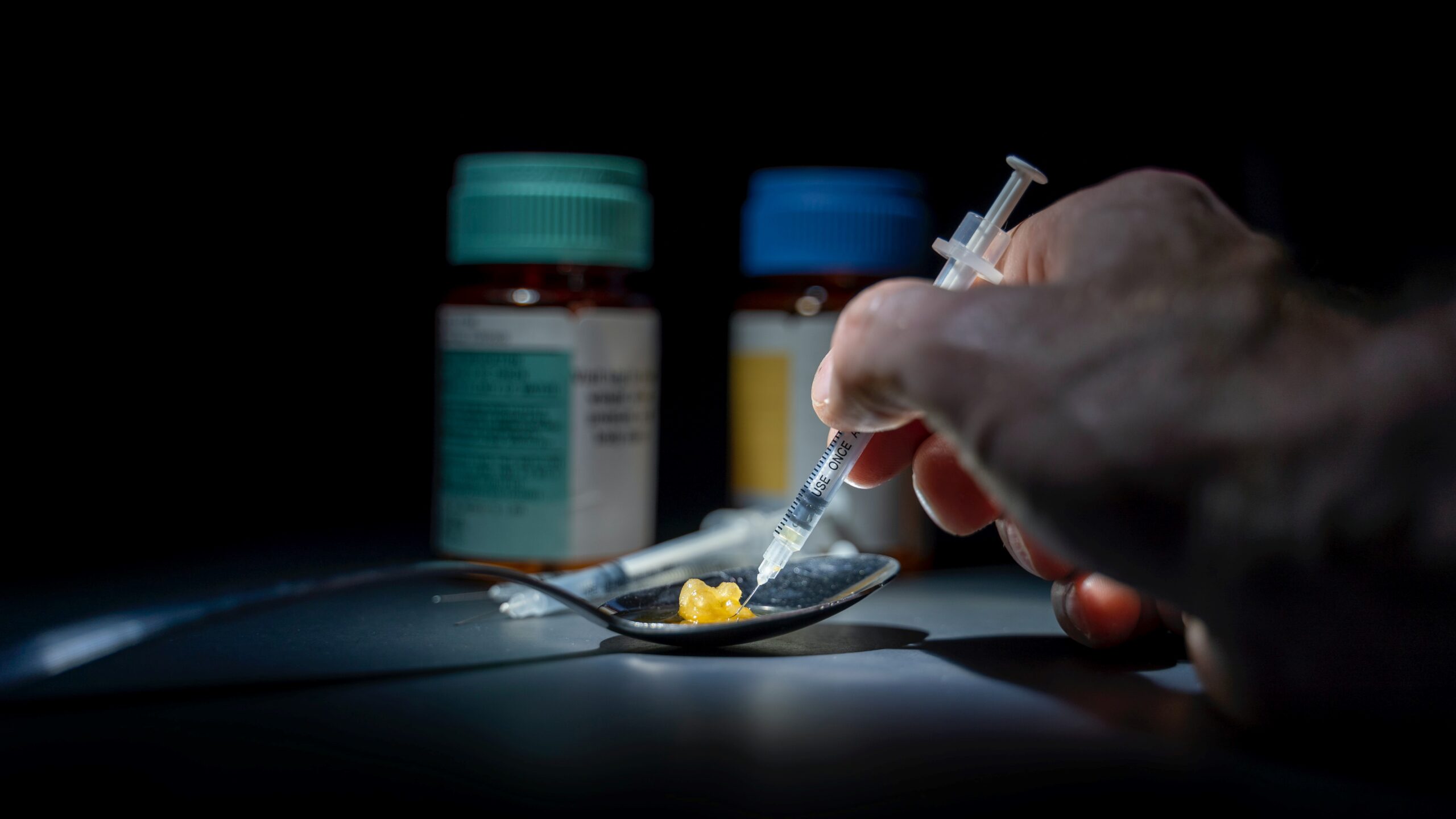 Ahead of the riots, inmates allegedly entered the prison hospital and consumed some psychiatric drugs stored there. The prison reportedly had over 21,000 psychiatric drugs meant to treat prisoners with mental illnesses Courtesy: Michael Longmire (Unsplash)

Riots broke out on Nov. 29 at the high-security prison as panicked inmates tried fleeing a day after the number of Covid-19 cases exceeded 1,000. Two inmates reportedly died from the virus. Eleven inmates were killed during the riots and several others were injured.

The prison has 2,224 convicted inmates, and 7,757 inmates on trial. As a result, eight inmates are crowded into a cell meant for one.

The inmates then began stoning each other.

“The guards had to use force to get the situation under control,” said Ajith Rohana, the police spokesperson.

“It is the first time where inmates were found fighting with each other, especially as they were in a drugged state,” said Chandana Ekanayake, spokesperson for the Prisons Department.

The high-security prison in Colombo houses drug lords and former members of the Liberation of Tamil Tigers Eelam, a secessionist militant group that was engaged in a civil war with the government from 1983-2009.

Members of Sri Lanka’s ruling party said that the riots were “premeditated” and meant to damage the president’s reputation internationally.

“There have been certain incidents where drugs were detected during the raids,” said Keheliya Rambukwella, Sri Lanka’s minister of mass media told Zenger News.

“The riot was not caused due to prison congestion, but a planned event to murder inmates inside a prison during the term of President Gotabaya Rajapaksa to defame him,” said Wimal Weerawansa, the country’s industries minister.

“According to an intelligence report, an underworld figure known as Chathuranga was going to smuggle a drug known as ‘Sarath’ or ‘Reverse’ inside the Welikada prison and carry out a trial run on several prisoners,” Weerawansa said. Welikada is another maximum security prison in Colombo.

However, Chathuranga was transferred along with other inmates to another prison after the intelligence report.

“But unfortunately, the back-up plan of the Welikada prison was orchestrated at the Mahara prison,” Weerawansa said.

“According to the Criminal Procedure Code, an autopsy must be done on those inmates who were killed during the shooting,” said Anura Kumara Dissanayake, leader of the National People’s Power Party, a coalition of 28 political parties and organizations.

Rohana, the police spokesperson, acknowledged the use of force by the guards, but did not mention inmates being shot.

“An autopsy would reveal how they really died. Are you going to reveal the results of the autopsies performed on them? Are their bodies going to be handed over to their parents and relatives? When will the government reveal the details of the dead and injured inmates?” asked Dissanayake.

Following the riots, the attorney general of the Supreme Court directed C.D. Wickramaratne, the inspector general of police, to develop a plan to release prisoners on bail by Dec. 8 to reduce overcrowding. Many of the inmates still on trial have been jailed for petty crimes, which is a major reason for the overcrowding.

Ali Sabry, the minister of justice, appointed a five-member committee to investigate the Mahara riots. Human rights organization Amnesty International also called for an impartial investigation into the riot and the use of lethal force.

The Mahara riots are the third in the country where lethal force was used on inmates since the Covid-19 outbreak. Two prisoners were killed and several others were injured in the Anuradhapura prison after inmates protested the increasing number of Covid-19 patients. Another prisoner was shot dead when he tried to escape the Bomgara prison in the Central Province for the same reason.