Some 40 percent of the world’s potential 302 billion work hours were lost due  to increasing heat. 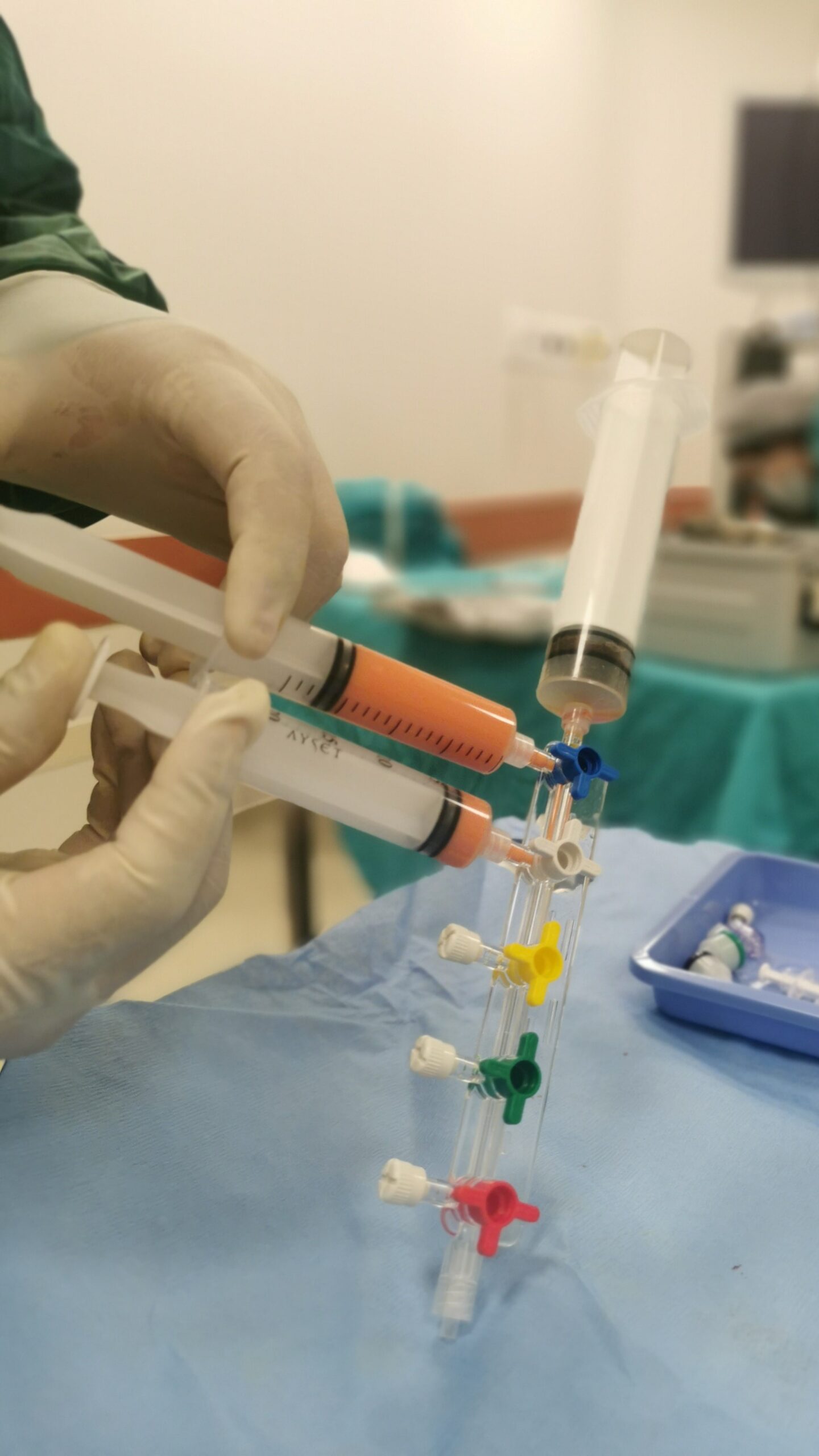 MUMBAI — India’s elderly population is at increased risk of death because of rising temperatures as a result of climate change, a new report states.

“Exposure to high temperatures and heatwaves results in a range of negative health impacts, from morbidity and mortality due to heat stress and heatstroke to exacerbations of cardiovascular and respiratory disease,” the report states. “The worst affected are those older than 65 years, those with disabilities or pre-existing medical conditions, those working outdoors or in non-cooled environments, and those living in regions already at the limits for human habitation.”

“Climate change drives a cruel wedge which widens existing health inequalities between and within countries,” professor Hugh Montgomery, Lancet Countdown co-chair and director of the Centre for Human Health and Performance at University College London, said in a media statement. “Our report shows that — just as for Covid-19 — older people are particularly vulnerable, and those with a range of pre-existing conditions including asthma and diabetes are at even greater risk.”

Livelihoods are at risk as heat is increasingly affecting people’s ability to work outdoors in developing regions, with significant economic implications, according to the report. Loss of productivity was recorded across regions, with India accounting for 40 percent of the total 302 billion work hours lost.

“Heatwaves have increased in numbers, frequency, and duration in recent years and this does not bode well for a largely agrarian economy,” said Poornima Prabhakaran, head of environmental health at the Public Health Foundation of India. “The direct and indirect impacts of heatwaves on our crop yield, crop maturation, and nutrition security and diversity can be manifold.”

Prabhakaran said that in a year that laid bare huge gaps in the public healthcare infrastructure and preparedness to deal with the global pandemic, it is important to be reminded of the other threat multiplier — climate change.

“Ensuring the alignment of climate adaptation and pandemic recovery plans, where efficient decoupling of economic development and climate mitigation are addressed, will set India on a path to green and health recovery in the post-pandemic world.”

The report states that heat and drought are driving sharp increases in exposure to wildfires, resulting in burns, heart and lung damage from smoke, and the displacement of communities.

“Excessive heat sets off dehydration in the body,” said Mumbai-based Dr. Hemant Gupta. “In the elderly, the blood vessels are already stiff or thick, and as bloody fluid reduces with dehydration, these cells can clamp and cause a blockage. This puts the person at risk of stroke or cardiac arrest.

“Exposure to excessive heat leads to loss of sodium and potassium from the body. Excessive loss of potassium is known as hypokalemia, which can be life-threatening,” said Gupta.

Heat-related morbidity and mortality rise during summers. “We treat cases of heatstrokes and dehydration as emergencies,” said Dr. Anil Barkul, a physician based in the drought-prone Beed district of Maharashtra state. The summer temperatures in Beed often exceed 40 degrees Celsius (104 degrees Fahrenheit).

“We immediately provide a cool atmosphere to such patients, give them cold sponging to bring down the body temperature and administer them electrolytes and fluids orally or intravenously depending on the patient’s condition.”

The authors of the Lancet report state that the public health and financial effects of Covid-19 will be felt for years to come, and efforts to protect and rebuild local communities and national economies will need to be robust and sustained.

“The window of opportunity is narrow, and, if the response to Covid-19 is not fully and directly aligned with national climate change strategies, the world will be unable to meet its commitments under the Paris Agreement, damaging health and health systems today, and in the future,” the authors said.

“A critical area for future action would be a convergence of action and financing for climate-related impacts on both health and public health infrastructure,” said Prabhakaran. “Building climate-resilient and sustainable public health infrastructure to handle the growing acute climatic events and their consequences in India should be an important focus of pandemic recovery and rebuilding.”

According to Prabhakaran, India’s National Program for Climate Change and Human Health is working toward a framework for issue-based health adaptation plans based on vulnerability assessments of the country’s diverse geo-climatic zones.

“The Heat Action Plan developed by the Indian Institute of Public Health in Gandhinagar following the deadly heatwaves in 2014 was a classic example of successful inter-sectoral action that helped reduced mortality in subsequent years. Identification of regional hotspots and development of local city- level heat adaptation plans are key,” she said.

VIDEO: Dog Learns To Walk Again After Cruel Driver Runs It Over In Street

Their Royal Fryness: How Medieval Kings Feasted On Bacon And Pork Butter