The game’s first episode is based on India’s clash with China at Galwan Valley in June. 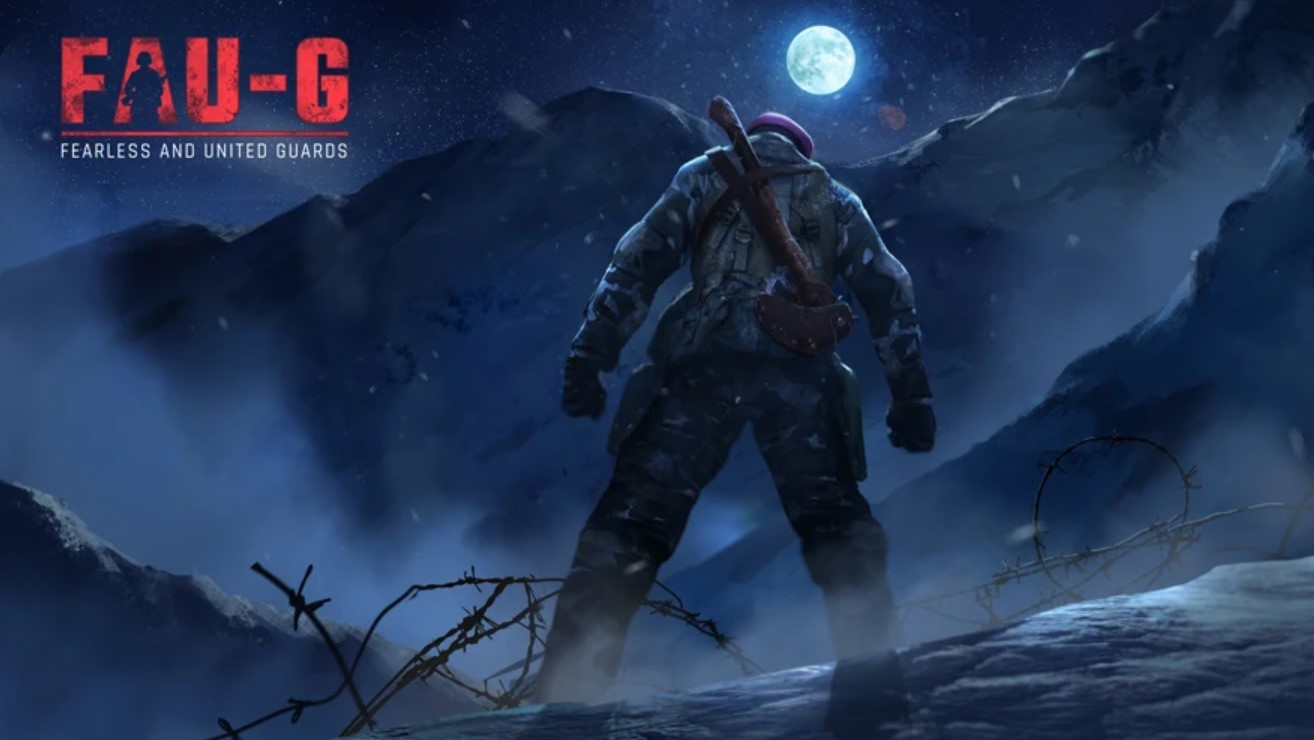 NEW Delhi — With a million pre-registrations in 24 hours, multiplayer action game FAU-G (Fearless and United: Guards) is set for a big entry into the Indian gaming market.

In introducing the new game, Kumar tweeted, “Besides entertainment, players will also learn about the sacrifices of our soldiers. Twenty percent of the revenue generated will be donated to the Bharat Ke Veer trust.”

The Bharat Ke Veer trust was created by the Home Ministry to raise money for Indian soldiers.

FAU-G’s teaser released by nCore Games on Twitter and YouTube shows glimpses of the first episode, which is based on the India-China border clash at Galwan Valley on June 15. Twenty Indian soldiers were killed in the fight. Pre-registrations for the game commenced on Nov 30.

“FAU-G is more likely to be a cooperative game where you form teams to fight enemies that are not real-life players, but bots created by artificial intelligence,” said Gourab Das, e-sports manager at Rooter, a New Delhi-based sports tech company. “We might see the use of melee weapons like knives, crowbars, crossbows, etc., in FAU-G. Such weapons are used in close combat games and are less common in battle royale games like PUBG or Free Fire.”

“Since battle royale games have picked up well among the Indian audience and currently top gamers’ preferences, it will be interesting to see how the gaming community receives FAU-G,  it being a cooperative game.”

Since PUBG’s ban in India, domestic gaming apps have been cashing in on the void left in the gaming world’s largest internet market. FAU-G’s owners say the game is an initiative to support Prime Minister Narendra Modi’s  Atmanirbhar App movement.

“India should tap the huge potential in this area and lead the international digital gaming sector by developing games that are inspired by Indian culture and folk tales,” Modi said at a meeting on Aug. 22.

While nCore Games garnered huge support for FAU-G after the September announcement, it also faced criticism. The game’s launch only two days after PUBG’s ban prompted a meme-fest on social media, where the game was called an Indian version of PUBG and accusing nCore of plagiarizing the launch poster from Fanatical Futurist, a U.S.-based military game.

In a press statement, nCore Games said that it bought a license from Shutter Stock to use the image. It also dismissed rumors on social media about FAU-G being conceptualized by late actor Sushant Singh Rajput.

Meanwhile, PUBG fans in India await the game’s mobile version to make a comeback soon. PUBG Corp., which cut ties with its Chinese publisher Tencent Games in September, announced its return to India last month with an India-specific website, a local data server, a $100 million investment, and an exclusive mobile application. However, a go-ahead to PUBG Mobile India from the national government is still awaited.

“PUBG is sure to steal a lot of limelight when it releases again in India,” said Das. “Though FAU-G’s growth will depend on its gameplay and user engagement after the launch, the company should try to release the game before PUBG returns if it wants to tap into the current craze.”