TIME Picks 6 Israeli Inventions For Its Best of 2020 List 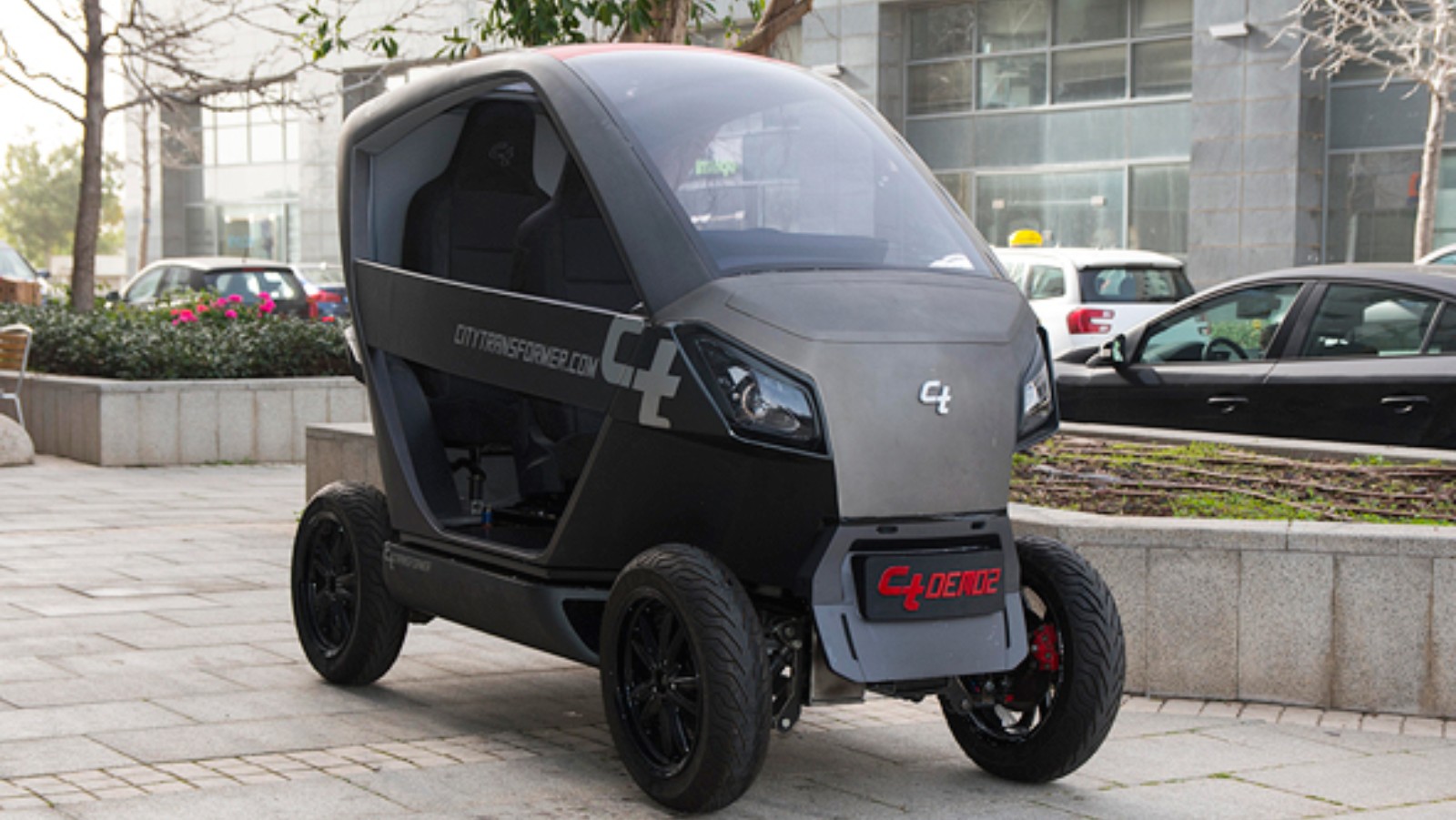 Six Israeli products on TIME magazine’s “Best Inventions of 2020: 100 Innovations Changing How We Live” were cited as inventions “making the world better, smarter and even a bit more fun.”

Nominations from the magazine’s global editors and correspondents were judged on the basis of “originality, creativity, effectiveness, ambition and impact.”

Augmedics (headquartered in Chicago with R&D in Yokne’am Illit) won a place on the list for Xvision, “a headset that uses augmented reality to turn a patient’s CT scan into a 3-D visualization that helps guide a spinal surgeon through operations.”

Beewise of Beit HaEmek was cited for Beehome, its artificially intelligent hive that monitors inhabitants and responds automatically to dangers such as parasites or irregular temperatures. Beehome can “double pollination capacity and honey production, while decreasing colonies’ mortality rate.” Read more about Beewise here.

City Transformer’s folding electric car, a two-seater still in the prototype phase, was chosen for its ability to “retract its wheels, pulling them closer to achieve a one-meter width for narrow streets and snug spots” yet able to reach speeds of up to 55 miles per hour. Read more about Tel Aviv-based City Transformer here.

Incredo Sugar by Petah Tikva-based food-tech company DouxMatok made the list for “a newly engineered form of the sweetener that allows bakers and food companies to reduce sugar content by 30-50% while retaining the same level of sweetness.” Read more about Incredo Sugar here.

Carfoldio’s Mifold Hifold Fit-and-Fold Highback Booster Seat got the judges’ nod for being “the world’s most adjustable highback booster seat,” designed for kids from 33 to 100 pounds. The seat has “adjustable head, torso and seat panels and collapses to roughly the size of a backpack for easy toting.” Read more about Israel-founded, Texas-based company here.

TrialJectory earned a spot on TIME’s list for “a service that uses AI to read through thousands of clinical trials and extract information about the sorts of patients the researchers are looking for. Its algorithm then matches users with the clinical trials,” mostly focused on experimental cancer treatments. The company has offices in Tel Aviv and New York.

TIME picks 6 Israelis inventions for its best of 2020 list appeared first on ISRAEL21c.