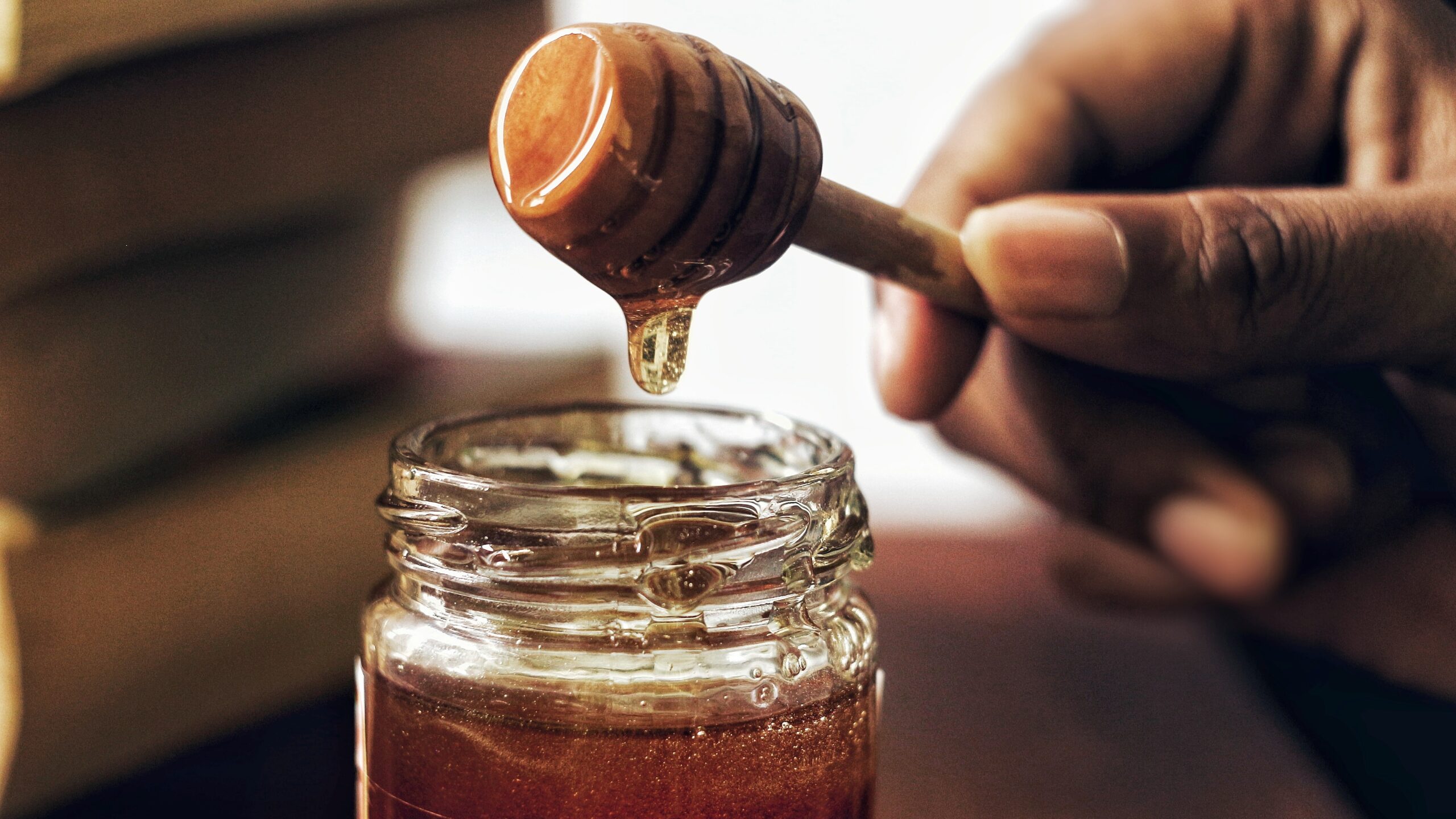 The adulteration is in the form of sugar mixed with honey. The CSE alleges that many honey makers import sugar syrup from China that is made specifically to pass adulteration checks in India Courtesy: Arwin Neil Baichoo (Unsplash)

Of 13 brands tested, 10 failed Nuclear Magnetic Resonance imaging tests, among the most effective tools for detecting adulterated honey, according to a recent report published on the website of Down to Earth, which is affiliated with the Indian nonprofit Centre for Science and Environment (CSE).

The adulteration is in the form of sugar mixed with honey. The CSE alleges that many honey makers import sugar syrup from China that is made specifically to pass adulteration checks in India.

Top Indian brands that failed the test, according to CSE, include Dabur, Patanjali, Zandu, Baidyanath and Apis-Himalaya.

Dabur said in an email to Zenger News that it has passed NMR tests in both India and Germany.

“Dabur is the only company in India to have an NMR testing equipment in our own laboratory, and the same is used to regularly test our honey being sold in the Indian market. This is to ensure that Dabur Honey is 100 percent pure without any adulteration,” the company said in its statement.

CSE issued a statement in response to Dabur’s reference to its product’s NMR tests: “The NMR test report available on Dabur’s website and shared with media in support of the company’s statement is a report of the Bruker equipment/machine for NMR profiling. Bruker is a company which developed NMR and promotes it. We would like to make the consumer aware that this is not a laboratory report, which involves expert interpretation of the information by the equipment.

“In the case of NMR, it is critical that final conclusion on a sample’s adulteration is based on interpretation and confirmation by a laboratory expert on NMR. Even the report shared by Dabur mentions that expert interpretation is necessary before deducing any conclusion.”

Patanjali’s CEO, Acharya Ramdev, said in a written response to Zenger News: “We make 100 percent natural honey which tested pure on more than 100 standards laid down by FSSAI [Food Safety and Standards Authority of India] for honey It seems to be a plot to defame the Indian natural honey industry and manufacturers in a bid to promote processed honey.

“It further seems to be an international marketing design to promote German technology and machines which cost crores of rupees. Besides, it is an attempt to lower down the market share of Indian honey in International trade,”  Ramdev’s statement said.

In the last few months, demand for honey has been on the rise in India as people resort to traditional medicines to try to increase their immunity due to the novel coronavirus.

Honey is widely used in traditional Indian medicine, Ayurveda, due to its antioxidant capacity.

The government in June made it mandatory for honey exports to be screened using NMR technology to detect sugar syrups. However, the same test was not applicable to domestic products.

Common forms of adulteration in honey are two kinds of plant-based sugar, C4 and C3. While C4 is derived from corn and sugar cane, C3 is from rice and beetroot.

According to CSE’s investigation, some Chinese companies have been selling sugar syrups that can pass tests for the presence of C4 and C3 in honey.

CSE obtained the new form of Chinese sugar, spiked it with raw honey, and sent the samples to an Indian laboratory for testing. All the samples passed the adulteration check, according to CSE. The same brands that passed the test for C3 and C4 test in the Indian laboratory as per the standards set by the FSSAI, failed the NMR tests for adulteration with sugar syrup in a German lab, according to CSE.

“This is the failure of the FSSAI  as it is their responsibility to ensure that the food we consume is safe,” said Vijay Sardana, an advocate for the agri-food industry at the Delhi High Court.

“Why did we need an NGO to reveal this adulteration in honey? This is criminal negligence towards food safety. Either their technical committee is not competent enough to detect the adulteration, or they have vested interests. I am planning to file public interest litigation asking FSSAI to disclose the list of sub-standard brands.”

India accounts for one of the highest import rejfusals in U.S. ports by the Food & Drug Administration. In financial year 2020, nearly 1801 Indian products were refused by the FDA, with more than 600 products in the human food category. Products of many well-known Indian brands were rejected due to contamination.

In June 2015, Nestle’s noodle brand Maggi was found to have high lead content in India, leading to a brief ban by the FSSAI. Several competitors soon jumped in to capture Maggi’s market in India.

“There is no organized opposition to keep this issue alive for long,” said Sandeep Goyal, chairman of Mogae Media, a marketing and communication agency. “Much of the impact of this will depend on the ability of the competitor to keep the issue alive. In the case of Maggi, there were big names who had an interest in fanning the controversy.”

The Indian honey market had an estimated value of INR 17.29 billion ($234 million) in 2019, according to a report by Expert Market Research.

There is also controversy over alleged double standards for food safety within and outside India.

“Nearly 80 percent of the food we consume is substandard when compared to global standards,” said Sardanat. “The biggest example is mustard oil. Why are Indians forced to consume dirty food? I am planning to file public interest litigation on the matter soon.”

Sardana claims soap-grade oils are being used in some mustard oil brands.