The small island nation off Africa's east coast is a key player as India and China vie for control in the Indian Ocean.
By Saptak Datta December 3, 2020
Facebook
Twitter
Linkedin
Email 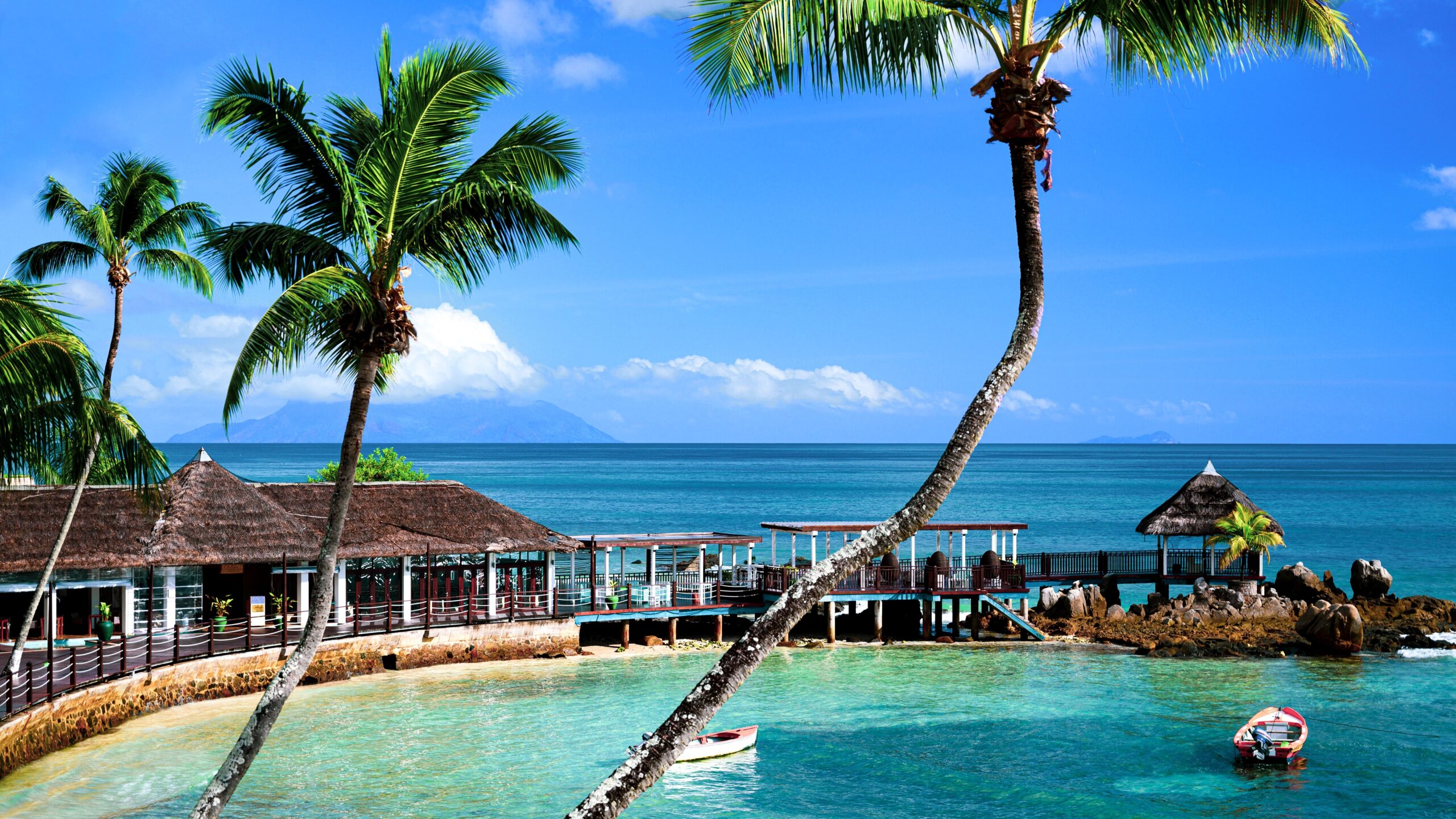 Seychelles is mostly known as an attractive destination for tourists, but it is increasingly emerging as a key player in the region as India and China vie for control in the Indian Ocean Courtesy: Luka Odak (Unsplash)

KOLKATA, India — India has renewed its diplomatic overtures to Seychelles, an archipelago of 115 islands in the Indian Ocean, in a bid to counter China’s growing influence in the country and the region.

India’s Foreign Minister S. Jaishankar arrived in the capital of Victoria on Nov. 27 for a two-day official visit to establish contact with the government of Wavel Ramkalawan, the Indian-origin president who was elected in October.

Seychelles is mostly known as an attractive destination for tourists, but it is increasingly emerging as a key player in the region as India and China vie for control in the Indian Ocean.

After Jaishankar’s visit, the ministry issued a statement on India’s resolve “to further enhance the India-Seychelles strategic partnership in the post-Covid era.”

Jaishankar, for his part, tweeted: “Assured him [Ramkalawan] that Seychelles had a particular priority, both under the Neighbourhood First Policy and the SAGAR [Security And Growth for All in the Region] outlook. Look forward to further strengthening our ties under his leadership.”

Some international relations analysts said that Seychelles is important not only to India and China, but also to other major powers invested in the region.

“In the new era, the center of the geopolitical strategy revolves around the Indo-Pacific region rather than the Atlantic, and hence Seychelles is an important nation for all the major powerhouses, like India, China, Japan, and the U.S.,” Madhav Das Nallapat, a professor of international relations at Manipal University, told Zenger News.

“India’s concept is clear — of a free and open Indo-Pacific, but there are countries who want to dominate that area and establish choke-points in the region,” he said. “Seychelles can be a knowledge of economy center, and there India can play a very important role in developing the nation.” 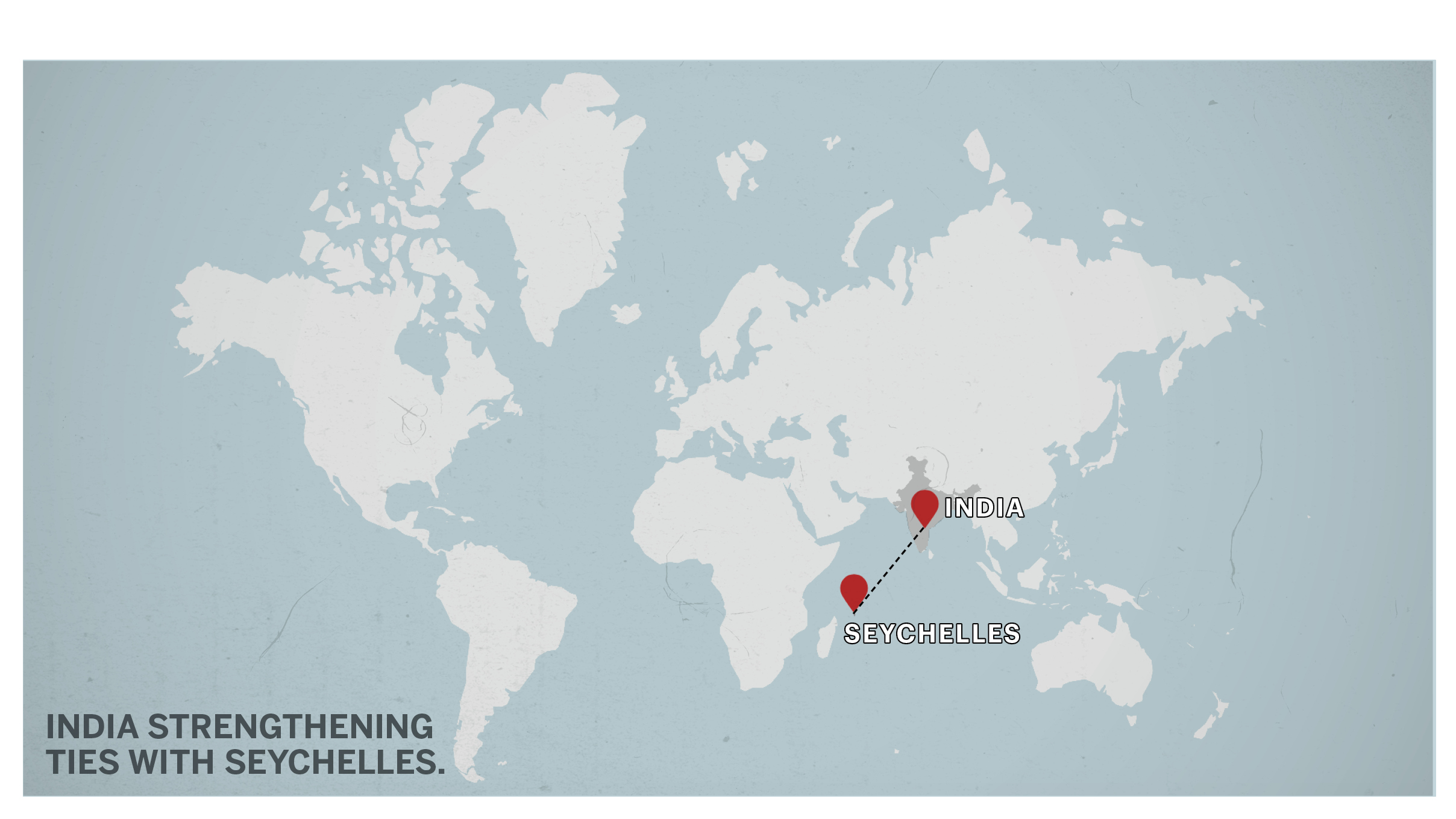 “After 2014 [when Prime Minister Narendra Modi was first elected], India took the initiative to connect with Seychelles; the main motive was to strengthen security and economic ties in the Arabian Sea,” Sanjay K. Bharadwaj, professor of South Asian studies at Jawaharlal Nehru University in New Delhi, told Zenger News. “India started cultivating Seychelles to ensure international security in that region. China has approached the South Asian countries rapidly and is investing heavily in them, but is yet to significantly penetrate inside Seychelles.

“Whoever has controlled the Indian Ocean region, has controlled the world. British controlled it first, followed by the U.S., and now China is trying to control it,” said Bharadwaj. “India took the initiative to help the smaller island nations to counter-balance the Chinese influence in these regions. Seychelles is now included in the list of maritime neighbors to India. Seychelles’ president is invited to India in 2021 to further boost the ties among the two nations.”

India and Seychelles have had diplomatic relations since 1976 when the latter gained independence from Britain. Links between the two nations date all the way back to 1770, when five Indians established a settlement on one of the islands in the Seychelles. Currently, people of Indian origin make up 11 percent of the population of Seychelles.

In 1979, an Indian mission was established in Victoria. The first resident high commissioner in Victoria arrived in 1987. Seychelles opened its resident mission in India’s capital of New Delhi in 2008.

India has had defense ties with Seychelles as well.

In 2015, India signed a pact to develop naval facilities on Assumption Island, 1,135 km (705 miles) southwest of Victoria. The plan included an investment of $550 million by India for construction of an airstrip, a jetty, and housing infrastructure. However, the project was stopped by the ruling Linyon Demokratik Seselwa party.

China has also been trying to expand its influence over the Seychelles, with the construction of a media broadcasting facility and the La Gogue Dam Project to improve water security in case of drought.

India and China have often clashed for geopolitical and economic influence. Due to its southern boundary on the Indian Ocean, India has long been wary of Chinese ambitions in the region.

“Its territorial claims in the South China Sea, its belligerence in the East China Sea and its rapid advance into the Indian Ocean through ambitious strategic and economic initiatives like the Belt and Road Initiative have challenged the established and international rules-based system which respected the oceans as the common heritage of mankind,” the article states.

Seychelles is the third nation that Jaishankar visited, following Bahrain and the United Arab Emirates.