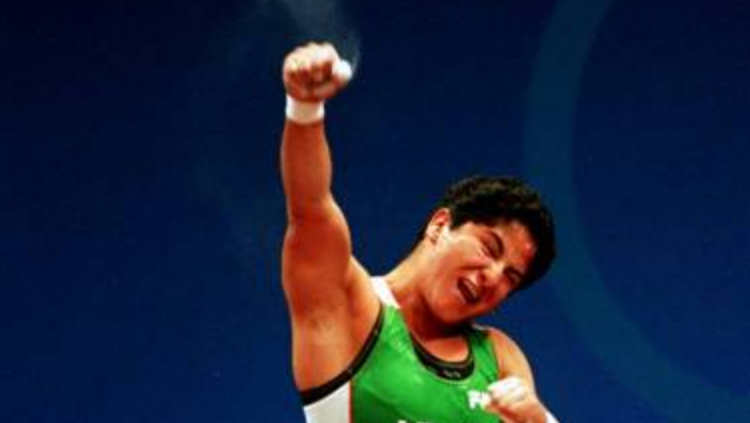 Soraya Jiménez Mendívil made history at the Sydney Olympics in 2000 when she won a gold medal for her 490.5 pound lift. It was the first year female weightlifting was included as an Olympic sport. Jiménez’s gold medal was Mexico’s first since 1984, and the first for any woman in Mexican history.

Fans remember Jiménez for her contribution to this catalogue of firsts. Her resilience in the face of unrelenting health crises is unknown to most of them.

Jiménez suffered from a long string of medical issues after she won her Olympic gold medal. She retired from weightlifting in 2004, with 14 knee surgeries behind her. Her doctor said she had the leg of a geriatric patient when she was just 32 years old.

She contracted type B influenza in 2007. It infected her right lung and threatened to spread to her left. She had her right lung removed, but the surgery weakened her immune system.

Jiménez began to feel unwell again in 2009. She met with a doctor and passed out during the appointment–she had contracted H1N1. Doctors intubated her and brought down her fever and rocketing blood pressure. She struggled to fight the virus and went into a coma. She suffered from five heart attacks due to bronchospasm in her larynx and died years later from a heart attack on March 28, 2013.

Jiménez never slowed down. She ran 10 miles, lifted weights, and swam two miles every day even after she retired from weightlifting. She was pursuing a degree in law school when she died. Her strength and discipline in the face of hardship make her a worthy national hero.

«Previous Post
What is the Animal Representing Each Latin American Country?»Next Post
A Former Mexican President Chose To Celebrate The Country’s Independence On His Birthday