Since 2018, the number of malaria cases in India has fallen by 1.2 million.
By Jyoti Shelar December 2, 2020
Facebook
Twitter
Linkedin
Email 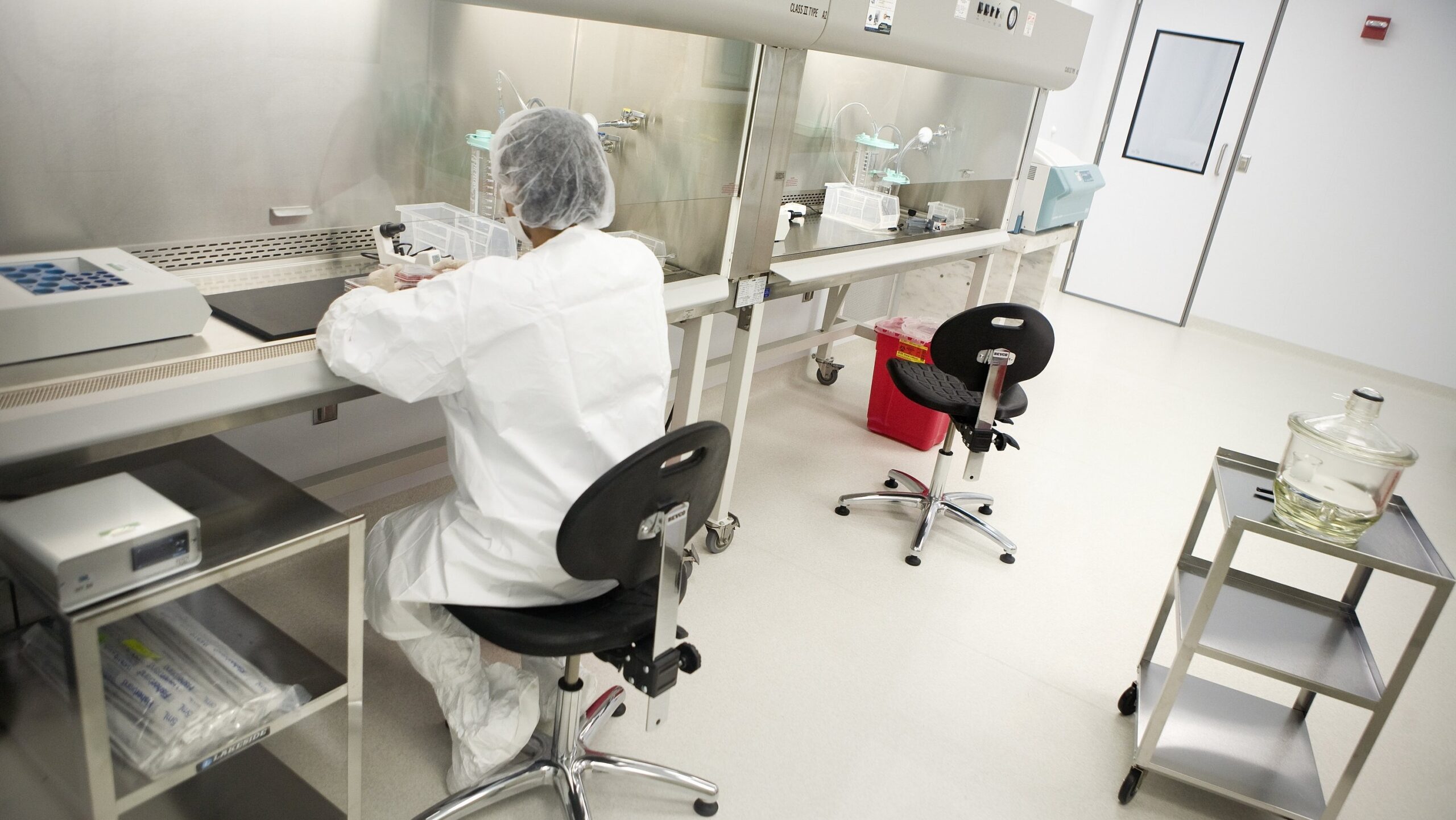 Mumbai — Although India accounted for 88 percent of malaria cases in the Southeast Asia region in 2019, the country contributed to the largest drop in cases region-wide since 2000, a new report by the World Health Organization states.

“India contributed to the largest drop in cases region-wide — from approximately 20 million cases in 2000 to about 5.6 million in 2019,” the World Malaria Report 2020 states. Since 2018, the number of cases in India has reduced by 1.2 million, the report states.

India accounted for 86 percent of the malaria deaths in the region in 2019.

The report released on Nov. 30 states that despite remarkable progress, global gains in combating malaria have leveled off in recent years, and many high-burden countries have been losing ground. The Covid-19 pandemic has posed an additional challenge to efforts to fight the disease.

“The Covid-19 pandemic and restrictions related to the response have caused disruptions in essential malaria services,” the report states. “In March 2020, as the Covid-19 pandemic spread rapidly around the globe, WHO convened a cross-partner effort to mitigate the negative impact of the coronavirus in malaria-affected countries and contribute to the Covid-19 response.”

Malaria is a life-threatening disease caused by parasites transmitted to people through the bites of infected female Anopheles mosquitoes. There are five parasite species that cause malaria in humans. Two of these species — P. falciparum and P. vivax — pose the greatest threat, according to the WHO.

India recorded over 2 million cases and 932 deaths in 2000, according to the government’s National Vector Borne Disease Control Programme. In 2019, the numbers fell to 338,494 cases and 77 deaths.

In 2016, India launched a national framework to eliminate the disease by 2030.

“One of the main objectives of the framework is to eliminate malaria from the 26 low and moderate transmission states and union territories,” said Dr. Sunil Gitte, joint director of the National Vector Borne Disease Control Programme.

The other objectives are: reducing the incidence of malaria to less than 1 case per 1000 people per year in all states and union territories and their districts by 2024; interrupting indigenous transmission of malaria throughout the country by 2027; and preventing the re-establishment of local transmission of malaria in areas where it has been eliminated, and maintain national malaria-free status by 2030 and beyond.

In 2018, India was among 11 countries that participated in the WHO’s “high burden to high impact” approach. The countries worked together on efforts to curb the spread of infection.

“We organized many activities in high-burden states like Odisha, Madhya Pradesh, Jharkhand, West Bengal,” said Gitte. “Long-lasting insecticidal nets are distributed regularly and it has helped reduce cases. Indoor spraying of insecticides has worked well too, along with other interventions like making drugs and diagnostic facilities available at all levels, and effective monitoring.”

A majority of malaria cases in India are reported from eastern, central and northeastern states, including Odisha, Chhattisgarh, Jharkhand, Madhya Pradesh, Maharashtra, Tripura and Meghalaya, according to the 2016 framework. Most of these states are characterized by widespread hilly, tribal, forested and conflict-affected areas.

“Over the past two years, we have undertaken many efforts like case-based surveillance, vector control activities, and immediate treatment,” said Dr. Mahendra Jagtap, an entomologist in Maharashtra state. “Even if a single case is notified, our team gets into action to survey the members in the household and the neighborhood.”

Maharashtra districts of Gadchiroli, Chandrapur, Gondia and Raigad have a high incidence in the rural areas, while Thane and Mumbai contribute to high urban numbers, said Jagtap.

“Gadchiroli has been a cause of concern with its scattered tribal population and heavy migration from high-burden neighboring states like Odisha,” he said.

The current pandemic has led to a setback in surveillance efforts, and states are now pushing to bring the programs back to pre-pandemic standards.

“The incidence, as well as the virulence of malaria, has reduced over the years,” said Mumbai-based Dr. Pratit Samdani. “Earlier, we would see malaria cases throughout the year. But now we see cases in seasonal spikes. However, with access to better tests, medicines and awareness among people, we are able to detect malaria faster and this has led to reduced morbidity and mortality.”

The WHO Southeast Asia region accounted for about 3 percent of malaria cases globally, the report states.

Overall, Southeast Asian countries “have made particularly strong progress, with reductions in cases and deaths of 73 percent and 74 percent, respectively,” Dr. Tedros Adhanom Ghebreyesus, WHO’s director-general, stated in the foreword of the 2020 report.

“Twenty-one countries have eliminated malaria over the last two decades and, of these, 10 countries were officially certified by WHO as malaria-free. Countries of the Greater Mekong continue to make major gains, with a staggering 97 percent reduction in cases of P.falciparum malaria seen since 2000 — a primary target in view of the ongoing threat posed by antimalarial drug resistance.”