Swinging between deluge and drought could be the new normal, some analysts say. 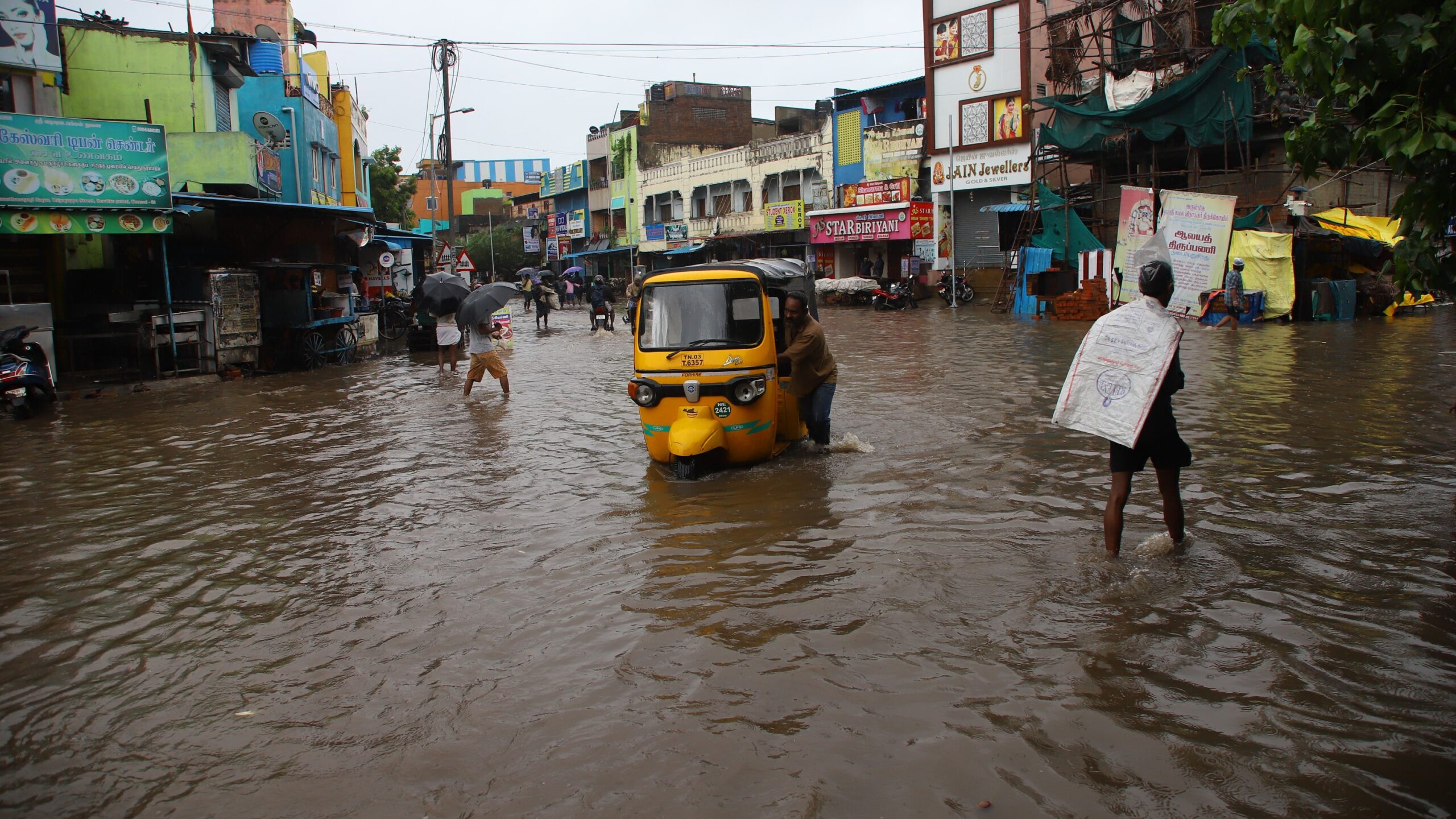 Some 2 lakh (0.2 million) people were evacuated from the coastal states of Tamil Nadu and Puducherry as heavy rain and winds pummeled the region for hours Courtesy: Naresh Kumar

Tamil Nadu — As Cyclone Nivar made landfall in south India on Nov. 26, residents of several states braced for a new normal — extreme weather brought on by climate change.

Some 2 lakh (0.2 million) people were evacuated from the coastal states of Tamil Nadu and Puducherry as heavy rain and winds pummeled the region for hours.

Nivar was the fourth cyclone to hit India’s eastern seaboard facing the Bay of Bengal. On May 16, Super Cylcone Amphan made landfall at the eastern state of West Bengal and the neighboring country of Bangladesh, causing widespread flooding and claiming 128 lives.

A severe depression over the Bay of Bengal also caused floods in Hyderabad and south Bengal and Odisha in October; 98 people were killed. Another depression hit southern West Bengal and Bangladesh later the same month.

Another cyclone, Nisagra, originated in the Indian Ocean to the south of the Indian peninsula, and hit the western state of Maharashtra in late May. It was the strongest cyclone to hit Maharashtra since June 1891.

Cyclone Nivar led to flooding in Chennai, also known as the Detroit of India because of the large number of automobile factories nearby. Chennai residents are not unfamiliar with floods — on Nov. 9 and 10, 2015, the city was inundated after being lashed with heavy rain of 488 mm (19 inches), often described as a “once in a century” event.

However, droughts are also common. On June 19, 2019, declared Day Zero by local officials, there was no water left in the city after an insufficient monsoon and all the nearby lakes running dry. Hotels and restaurants were shut and water had to be supplied in tankers from other parts of the state. 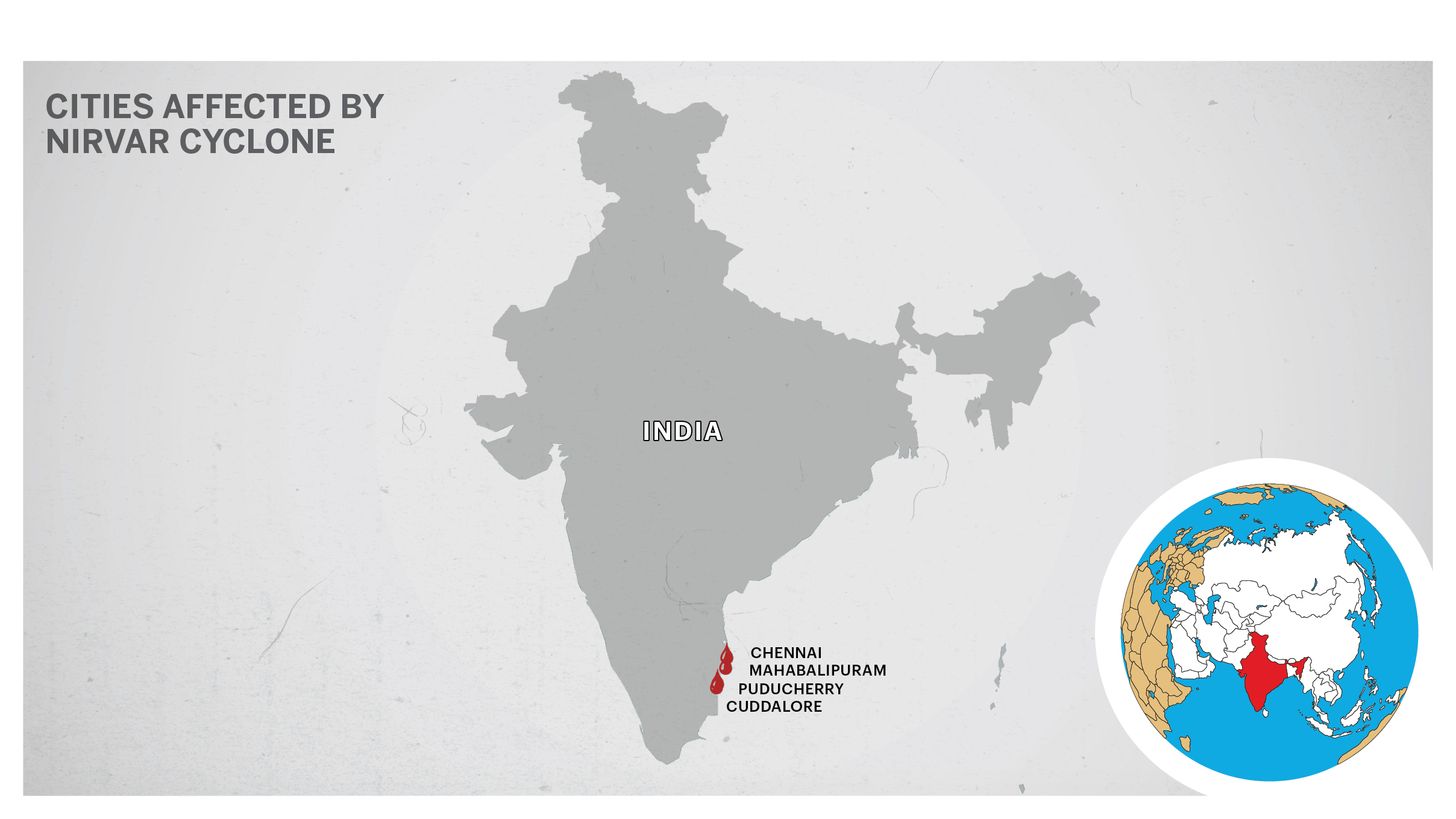 Swinging between deluge and drought could be the new normal for south India as effects of climate change intensify, some analysts say.

The second study indicates that cyclonic storms are likely to become a regular feature in the Bay of Bengal.

“The sea surface temperature in the Bay of Bengal has increased and that is why the number of cyclones may increase,” Rajib Maity from IIT-K, one of the authors of the study, told Zenger News.“There will be huge rainfall along the track of the cyclone before it loses its strength after landfall. The only good news is that now the tracks of the cyclones are better predicted that helps in taking precautions to mitigate aftereffects.”

The IIT-M study says that floods are likely to last longer.

“The size and intensity of heavy rainfall events can increase significantly in the far-future high-emission scenario climate conditions. If a similar event occurs in the future, the flood conditions are likely to continue for more days compared to the current event, thereby signifying increased risks. This would require better preparations to face the disaster.”

“After studying many cyclones, we have come to a conclusion that the intensity is increasing all the way up to 2075. It is up to governments to take precautions,” said C. Balaji, a professor at IIT-M, and one of the authors of the research study. 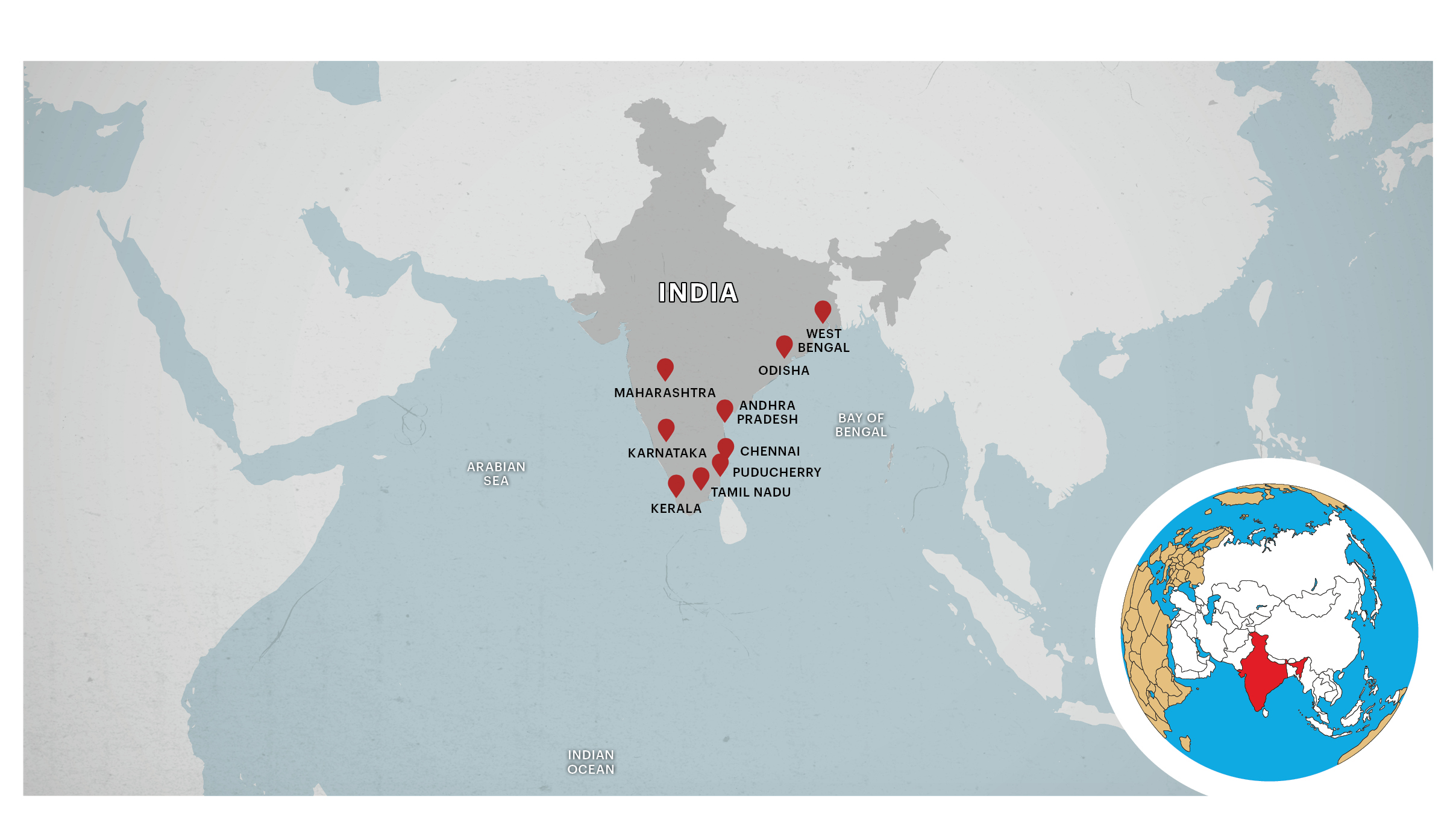 He said Tamil Nadu would be more affected than neighboring states of Kerala and Andhra Pradesh.

“Global warming has impacted rain patterns, but the problem in most places like Chennai is that drainage systems are not in place,” said Richard Mahapatra of the Center for Science and Environment, a New Delhi-based nonprofit. “We need to understand that without a proper drainage system and open-water sources, there is a chance of water contamination, and that can also lead to vector-borne diseases.

“The problem is more than just a flood.”

Chennai’s municipal corporation’s chief did not respond to questions from Zenger News.

Balaji said that India should use more radar to help mitigate the risks of such events.

At the same time, India also needs to prepare for droughts. A recent World Wildlife Fund’s study had said that at least 30 Indian cities including tech-hub Bengaluru would face severe water crisis by 2050.

Lack of infrastructure to manage rainwater could lead to water shortage, said Maity.