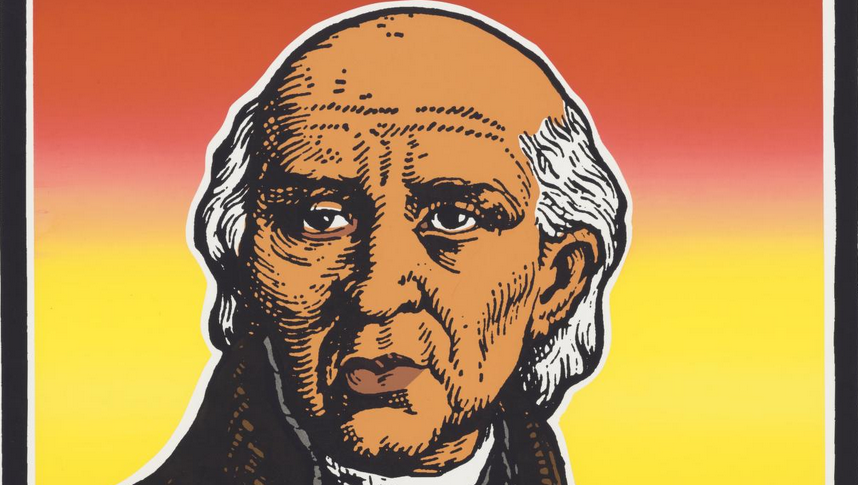 Mexican President Andrés Manuel López Obrador shouts the names of Mexico’s independence heroes from the balcony of the National Palace as if he were giving a roll call. Hidalgo! Guerrero! Vicario! A half-million spectators gather in the public square below and respond with three shouts of ¡Viva México! after his speech. López Obrador rings a bell, waves his country’s flag and sings the national anthem with spectators.

It’s September 15, the day before the anniversary of the event Mexican Independence Day commemorates. The reason for this can be traced back to a former president who wanted his birthday party to be a national blowout.

Mexicans commemorate their independence and the heroes who fought for it with this annual ritual, El Grito, The Cry, that takes place at around 11:00pm on September 15. It mimics the priest Miguel Hidalgo y Costilla’s call to arms in 1810. Hidalgo’s speech did not lead to a successful revolt, but it began Mexico’s eleven-year struggle for independence from Spain.

The history behind the Mexican independence celebration

Hidalgo rang the church bell in Dolores, Guanajuato to announce mass on the morning of Sunday, September 16, 1810. He substituted his usual sermon with a request that parishioners gather branches, machetes, and stones and join him in rebellion against Spanish rule.

The villagers fought for ten months in the land between Querétaro, Guadalajara and the boundaries of Mexico City. Hidalgo’s uprising was unsuccessful. The Spanish royalist forces caught, shot and beheaded Hidalgo and his fellow conspirators and hung their heads from the four corners of the Alhóndiga de Granaditas building, a grain storehouse in Guanajuato that Spanish troops and loyalist leaders turned into a fortress during the war.

How did September 15 come to symbolize the Mexican Independence Day?

Porfirio Díaz was the president of Mexico for a total of 31 years in the late nineteenth and early twentieth centuries. Díaz moved the bell of the Dolores Hidalgo church to the National Palace’s central balcony in 1896. He celebrated Mexico’s independence anniversary along with his birthday on September 15. No speech or cry is remembered or documented from his annual celebrations.

Venustiano Carranza, a leader of the Mexican Revolution in the early twentieth century, began the tradition of ringing the Bell of Dolores and naming the heroes of Mexican independence.