The Legend of the Rabbit and Other Stories About the Moon

The face of the moon as described in ancient myths.
By Vanessa Sam December 1, 2020
Facebook
Twitter
Linkedin
Email 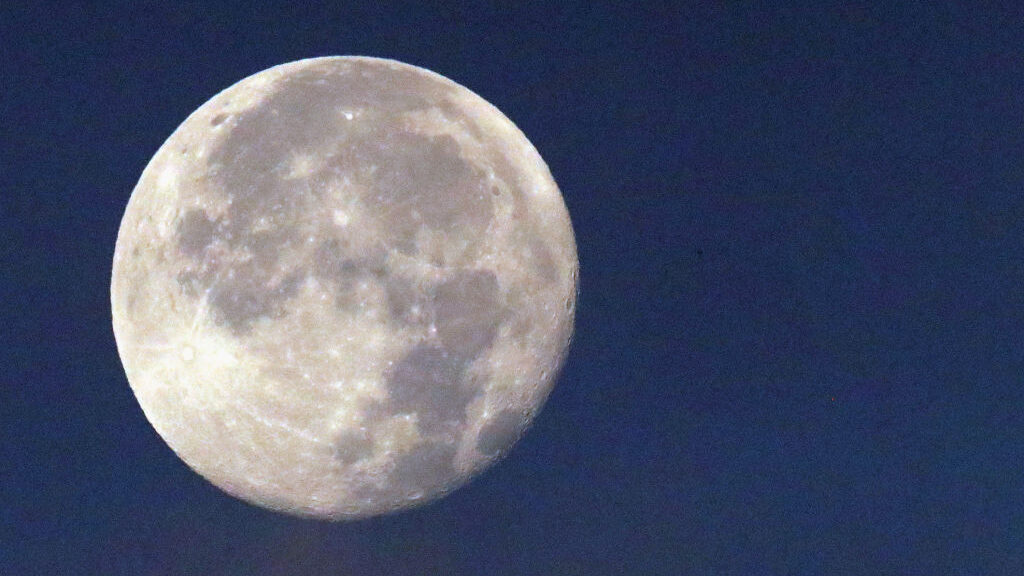 We have all watched the sky in awe, found shapes to the clouds, and felt blinded by the sun’s power. At night, some of us may have immersed ourselves in the tranquility of darkness, the brightness of the stars, and the moon’s quiet hug.

Many of us know that the moon changes shape throughout its cycle, but have you ever seen the small animal on it? The Aztecs thought that this animal was a rabbit, and they had a story explaining how it got there.

Quetzalcóatl was curious about the land that later became Mexico. So, despite being a god, he came to the world in the form of a man. Upon arrival, he marveled at everything he found. He walked for hours to discover the nature and beauty surrounding him.

By nightfall, he was already exhausted. As the moon and the stars began glowing at their height, Quetzalcóatl began to feel hungry. He began looking for something to eat; he found nothing until he tripped over a rabbit eating grass.

Quetzalcóatl asked the rabbit what it was. In response, the rabbit humbly offered him some grass. Quetzalcóatl replied that he could not eat it and might starve to death. The rabbit offered himself in sacrifice to satisfy the god’s appetite and help him continue his journey. Thanks to this gesture, the rabbit escaped its ultimate fate.

Grateful and honored by the rabbit’s bravery, Quetzalcóatl caressed it. Then he raised the rabbit to the sky stamping its silhouette on the moon forever, for people to remember its heart’s greatness. According to the Aztecs, this is why we see the rabbit on the moon.

Other cultural stories around the world honoring the moon

Mayan people associate the moon with fertility, embodied in the goddess Ixchel. She turned into a jaguar to escape the sun god, Knich Ahau, without being recognized. She was in love with him, but he did not reciprocate. When Ixchel chased Knich Ahau through the sky, the Earth’s weather changed, resulting in storms or droughts that devastated crops. Everything changed when Ixchel wove a beautiful cloth with which she captured Knich Ahau. They became lovers then, but they had such a complicated relationship that it ended with her escaping.

Stories like these have been with us for centuries. In Greek mythology, the moon’s goddess was called Selene (Luna, in Roman mythology.) Selene drives the moon across the sky, using a chariot pulled by two beautiful horses. She is only visible at night and with the first sunshine because the sun god follows the same path.

The northern regions of Alaska and Greenland share the myth of Anningan, the moon’s god. Annigan forcibly took her sister, the sun’s goddess. Every day, he chases her, but she runs away. The sun and the moon appear and disappear in the sky because Anningan runs unsuccessfully after the goddess, gets hungry, goes hunting, eats, and regains strength to continue chasing her day after day.

As long as the moon is in the night sky, stories and traditions will be told and handed down from generation to generation.