DOJ Antitrust Fever Led to Google Lawsuit — Now Can They Win It?

Republican and Democratic lawmakers have argued that tech giants need to be reined in. 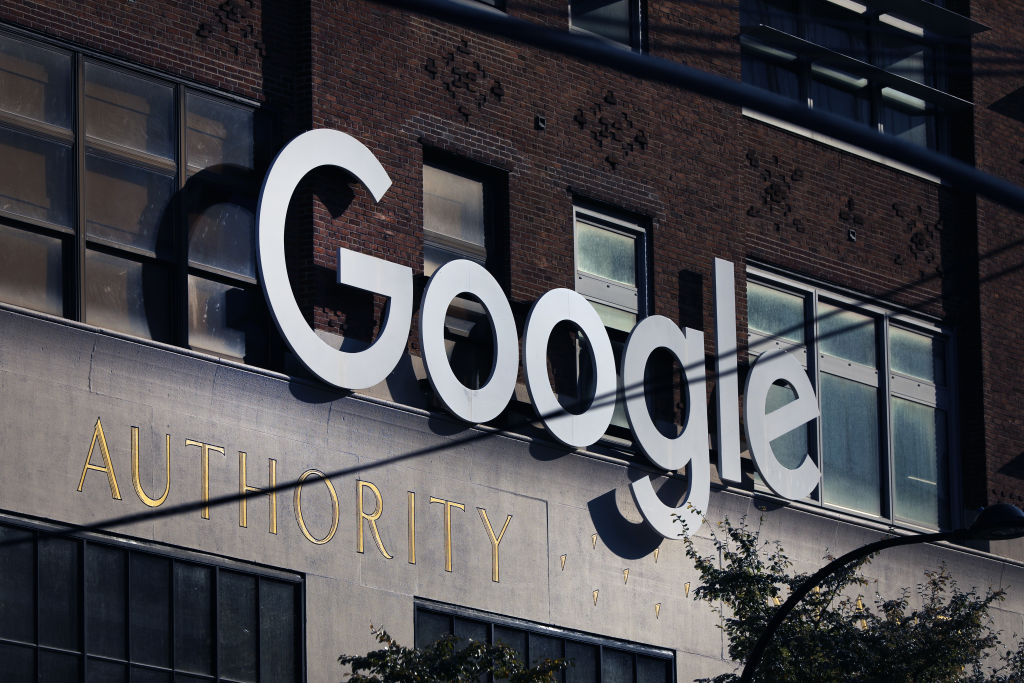 While companies such as Google, Apple, Facebook and Amazon become ever-larger behemoths and make up double-digit portions of the S&P 500 index, politicians on both sides of the fence have been using the dreaded R-word: regulation.

Democrats and Republicans, who had distinct areas of criticism of big tech companies like Google and Facebook, have moved back and forth across the lines.

It’s tough to tell where anyone stands without a digitally updated scorecard. But “break up Big Tech” has become a fixture in public debate.

That leaves industry-watchers wondering whether lawsuits and other regulatory actions have any chance of making a difference and if the government can realistically hope to win.

The players and the reasons

Simultaneously, another group of states — Colorado, Iowa, Nebraska, New York, North Carolina, Tennessee, and Utah — said in a joint statement that they are continuing their own investigations into Google “in the coming weeks.”

If they decided to sue the tech giant for antitrust activities, they “would file a motion to consolidate our case with the DOJ’s.”

Republican and Democratic lawmakers have argued for years that tech giants need to be reined in, although the specifics have differed. The GOP says they censor conservative voices, and Democrats say they lack in competition and consumer privacy.

The suit’s timing might have initially seemed political, but it’s unclear whether it really was.

“This isn’t like at the eleventh hour suggesting somebody be put on the Supreme Court,” said Brianna Mack, an assistant professor of politics and government at Ohio Wesleyan University. “If this was going to be a useful distraction, I think the bottom line and how it actually benefited voters would be clearer.”

The question about usefulness is interesting: Personal economic interests tend to motivate Americans most.

“Polling shows the top issues for voters to be healthcare, the pandemic, and the economy,” Fairfield University assistant professor of politics and public administration Gayle Alberda told Zenger News in an email.

It even remains unclear whether the filing was too late to have been politically useful.

“These things don’t sit on a clock and say, oh, I’m going to drop this,” said Jamie Miller, Florida director of political marketing consultancy People Who Think and a former executive director of the Florida Republican Party. “If it were [purely] political, you would have done this sometime in September rather than … when arguably 26% or 27% of people have already voted [through mail-in or early voting].”

Could the lawsuit succeed?

Instead, the lawsuit probably has been a long-term project.

“This case has likely been under investigation for years,” wrote Benjamin Widlanski, a partner at Kozyak Tropin & Throckmorton and former assistant U.S. attorney, in an email to Zenger News.

“Complex DOJ investigations routinely take years to come to fruition, and antitrust cases are among the most complicated matters handled by Main Justice. A case like this, that involves a number of the largest and most influential companies in the world, and could have enormous implications across the globe would, of course, demand a corresponding increase in pre-filing attention.”

Widlanski said that because of the number of investigations and potential lawsuits, both domestically and abroad, it could be that “the DOJ wanted to file a case first and thus be in control of the litigation.”

Whether the government can win and what the result would be, are separate questions.

The fundamental interpretation of antitrust laws changed in the 1970s under the influence of the late Robert Bork. Instead of focusing on the size of a company, courts began to consider economic efficiency and the cost of goods and services to consumers.

The government’s approach toward Google focuses on anticompetitive behavior that allegedly reduces consumers’ choices for services on mobile phones.

An Android phone comes with many required Google applications that a user cannot delete. In addition, the lawsuit charges that Google pays to have its services included in places, like being the default search for devices from Apple, Samsung, Motorola, and others, and on such carriers like Verizon, AT&T, and T-Mobile.

When asked Zenger News for a comment, Google pointed to a company blog post arguing that the lawsuit, if successful, would “artificially prop up lower-quality search alternatives, raise phone prices, and make it harder for people to get the search services they want to use.”

They also mentioned that “like countless other businesses, we pay to promote our services, just like a cereal brand might pay a supermarket to stock its products at the end of a row or on a shelf at eye level.”

“If this were 20 years ago in the United States, I would say this is a very viable lawsuit,” said Eleanor Fox, Walter J. Derenberg Professor of Trade Regulation at New York University School of Law. “But since the U.S. V. Microsoft (antitrust case brought in the 1990s and settled in 2001), the court has become even more conservative. It’s a harder row to hoe for the government.”

The DOJ “has pulled together a narrow suit that they may have a chance of winning,” Fox said. “But it’s not going to satisfy the people who say break up big tech.”

Additionally, the relief requested in the suit is vague, including such phrases as “structural relief as needed to cure any anticompetitive harm” and “relief necessary and appropriate to restore competitive conditions in the markets affected by Google’s unlawful conduct.”

In other words, don’t expect a splintering of this particular big tech company — and maybe others — to happen soon.