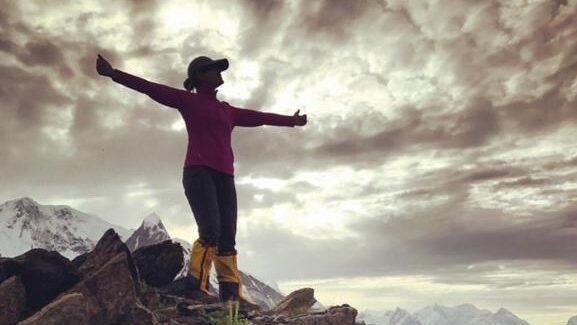 The Gilgit Baltistan region in Pakistan has the world’s highest mountain ranges — the Karakoram, the Himalayas and the Hindu Kush — and is home to 18 of the 50 highest peaks in the world.

Every year, mountaineers attempt to scale these peaks for fame and glory, or just “because it is there”. However, most of them are male and the women climbers are often not taken as seriously.

Last year, when I went for an expedition to the Nanga Parbat base camp (one of the highest mountains in the world at 8126 m), some male mountaineers derisively told me that the route was called a “ladies walk,” because of its relative ease.

While that comment was demeaning, it was also unfair considering that these days, many Pakistani women are pulling on their mountaineering boots and tackling the lofty peaks of Gilgit Baltistan.

While, few have achieved the glory of Samina Baig, the first Pakistani woman mountaineer to summit Mount Everest, and all the seven highest peaks in as many continents, there are many other women who are breaking conventional barriers and facing dangers to conquer the mountains. 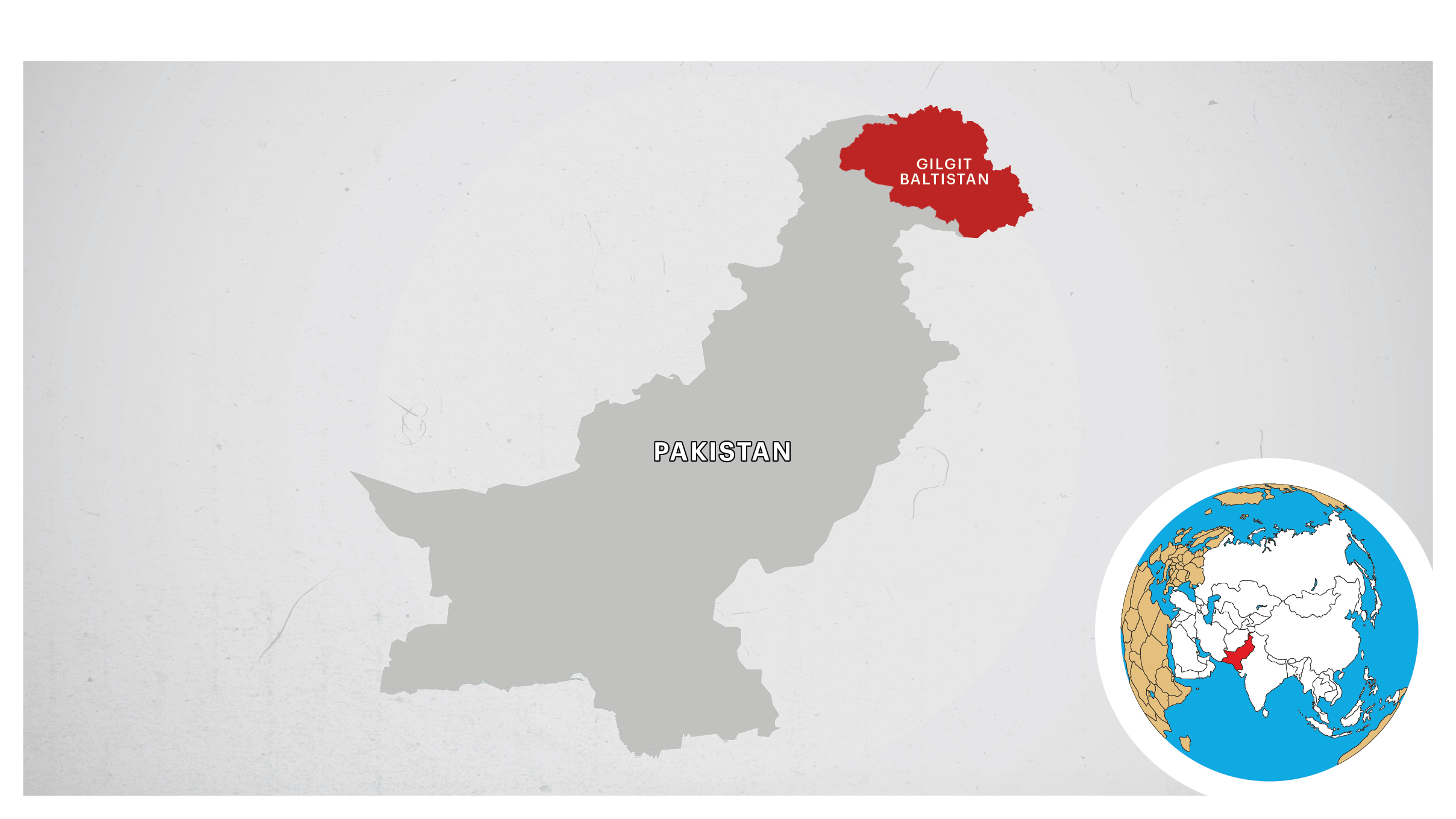 Komal Uzair, 35, is one such amateur mountaineer who has reached the summit of the Spantik or Golden Peak (7027 m).

“The expedition was full of unfortunate events involving a near-death accident due to a boulder fall and prolonged bad weather,” she said. “After days of waiting in a snowstorm at Camp 2 with little food, when the weather finally cleared for a couple of days, I made the final push for the summit. For me it was never about the accolades or the limelight but to prove to myself that I could do it.”

Uzair, who started off with trekking expeditions in Pakistan and Nepal, says that mountaineering is an expensive passion to fund. Even sponsorships are more difficult to come by for an amateur woman climber.

“I have tried getting sponsorships many times but I haven’t succeeded,” said Uzair. “This is one of the reasons why I have not attempted a 8000m peak so far,” she said. “I work and save for a year and then go for an expedition.”

She said that in the summer of 2017 she attempted Passu Peak (7,478m) but the team had to call off the expedition due to the treacherous conditions of the glacier and the peak at higher reaches.

For Uzair, besides the avalanches, blizzards, thin ice and crevasses, what is memorable about her mountaineering expeditions are her interactions with the local people and the porters and guides who often cannot fathom why she should choose to take on this hardship.

“On the Spantik expedition, one of the guides said, ‘Sister, it is our compulsion to do this as we have to earn a livelihood. The only people who come to summit peaks are those who are cursed by their parents. What have you done that your parents cursed you? Go and live your life in peace and have children’!” said Uzair.

Saadia Sharjeel, a mother of two, is an amateur mountaineer who is planning to return to the mountains after a decade. Sharjeel, whose passion for climbing was cut short due to the demands of motherhood, has started training in earnest and has even moved to the Karakoram region for this purpose. She now intends to pursue her passion as a full-time mountaineer.

“I always wanted to climb mountains since my childhood that was spent in hill stations (mountain towns) but I got into mountaineering in earnest when I was around 19,” said Sharjeel who has trekked up to the base camps of the “killer mountain” Nanga Parbat, the Rakaposhi (7788m), and the second highest peak in the world K2 (8611m).

Nanga Parbat is called the killer mountain as over 30 mountaineers who dared to summit the peak lost their lives.

“While I have attempted to climb many mountains, I have not reached the peak of any yet,” she said. “I attempted Khushaik Peak (5900 m) in Khunjerab near the Pakistan-China border, and Spantik, a 7027m peak, at 32, a year before I gave birth to my first child.”

While Sharjeel admits that there are many more opportunities for women mountaineers in Pakistan now, she still has the occasional brush with patriarchal attitudes.

“Sometime back, when I called the Adventure Foundation of Pakistan, a mountaineering club, to inquire about upcoming expeditions, I was told that there is a group going to the Nanga Parbat Base Camp and that I could join it,” said Sharjeel. “My response was, ‘No, you don’t understand. I don’t want to go to the base camp, I want to climb the Nanga Parbat’.”

Samana Rahim, 22, belongs to Shimshal in Gilgit Baltistan, also called “the village of mountaineers.” She started mountaineering in 2016 and conquered the Mingslik Sar peak (6050m).

“This sport is very expensive,” Rahim, a college student. “I managed to do the Mingslik Sar expedition because I got a sponsorship. I would love to attempt the 7000 and 8000 m peaks, but these expeditions are way too expensive.”

Rahim now is a guide and trains young mountaineers.

“Last year I went to the Mingslik Sar peak again, but this time as a guide to a Swedish mountaineer,” said Rahim. “The experience was different as I led the expedition.”