The insurgent Leona Vicario refused money to renounce her cause and accepted exile to save her daughters, but never left Mexico.
By Vanessa Sam November 27, 2020
Facebook
Twitter
Linkedin
Email 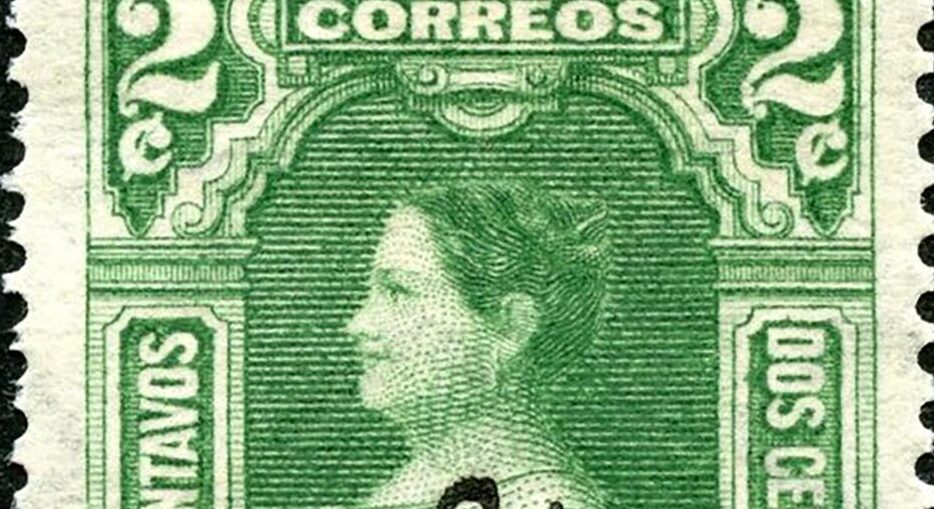 Mexico’s government has chosen the year 2020 to celebrate Leona Vicario for the part she played in Mexico’s independence from Spain. Vicario was born 231 years ago, spent decades helping insurgents and was among the first Mexican women to become working journalists.

The letterhead of all federal documents this year bears the legend “2020, Year of Leona Vicario, Meritorious Mother of the Nation.”

To the north, Thomas Paine was writing to Thomas Jefferson. General George Washington was writing his first inaugural address, delivered just 10 days later. An Ocean away to the west, Fletcher Christian planned his mutiny against Captain William Bligh on the British Royal Navy ship HMS Bounty. To the northeast, French peasants were plotting revolution.

Vicario’s family were criollos, offspring of Spaniards born in the colonies. She was the daughter of a Spanish merchant and a descendant of Texcoco’s Tlatoani, their ruler.

Her uncle, a prestigious lawyer named Agustín Pomposo Fernández de San Salvador, cared for Vicario when her parents died, allowing her to continue her comfortable lifestyle. Her professional training in fine arts and sciences was a springboard, leading to work as one of Mexico’s first female journalists.

Vicario contributed to the newspapers El Ilustrador Americano, El Federalista, and El Semanario Patriótico Americano. Her critical approach and ease of writing set her apart from her colleagues. When Andrés Quintana Roo asked Vicario to marry him, her uncle rejected the proposal, as Quintana Roo belonged to a low-income family. They married later anyway.

Vicario’s economic position shifted after her marriage. Although losing her fortune affected her lifestyle, she considered herself a free woman. She became involved in the insurgent cause as an exercise in freedom and remained faithful to it until death. Her husband supported this cause, too.

What were her contributions to México’s independence movement?

Vicario’s writing for the Ilustrador Americano sparked the insurgents’ attention, and they contacted her. She joined the cause without hesitation. Her participation increased as the War of Independence broke out. She gave the insurgents information on what was happening in the state’s capital and supported the cause by donating goods and money.

Royalists discovered her participation in the movement in 1813 and labelled her as a conspirator. Two fellow insurgents helped her escape and take refuge with her husband in Oaxaca. Both she and her husband were offered mercy in exchange for renouncing their cause, but they refused to and kept fleeing as a consequence.

Vicario gave birth to Genoveva, her first daughter, in 1817. Royalists arrested her that same year. Once again, they offered Vicario a pardon if she agreed to be exiled in Spain. Fearful of reprisals, she accepted the ultimatum. She lived confined in Toluca and delivered her second daughter while she waited for documents that would allow her and her children to leave Mexico.

She named the new infant María Dolores in honor of the town where the independence struggle began. Vicario never left Mexico.

Vicario’s last years and Mexico’s commemoration of her

Leona Vicario and her husband continued their political activities. She kept writing until her death in 1842. At the age of 53, she passed away at her home in Mexico City.

Vicario was courageous, and she stood firm on her beliefs amid the prevailing macho culture. More than once, men criticized her, saying that she was blindly following her partner. In one of her columns, she responded to the conservative Lucas Alamán:

“Mr. Alamán, love is not the only motive for women’s actions; they are capable of enthusiasm, and the feelings of glory and freedom are not strange to them. Women act in them vigorously, as they are used to sacrificing themselves unselfishly to whatever object or cause. Also, it seems that they do not seek any reward other than being accepted.

“As for me, my actions and opinions have always been very free. No one has ever influenced them. To this point, I have always acted with complete independence and without paying attention to the opinions of the people I like. I think that this is how all women are, except the very stupid ones, and those who have contracted a servile habit due to their education. There are also very many men in both classes.”

Mexico officially declared Leona Vicario “Meritorious and Sweet Mother of the Mexican Homeland” on August 25, 1842. Her remains rest in the Column of Independence along with others who fought for independence.