Opposition parties have accused the premier investigative body of carrying out a partisan witch hunt. 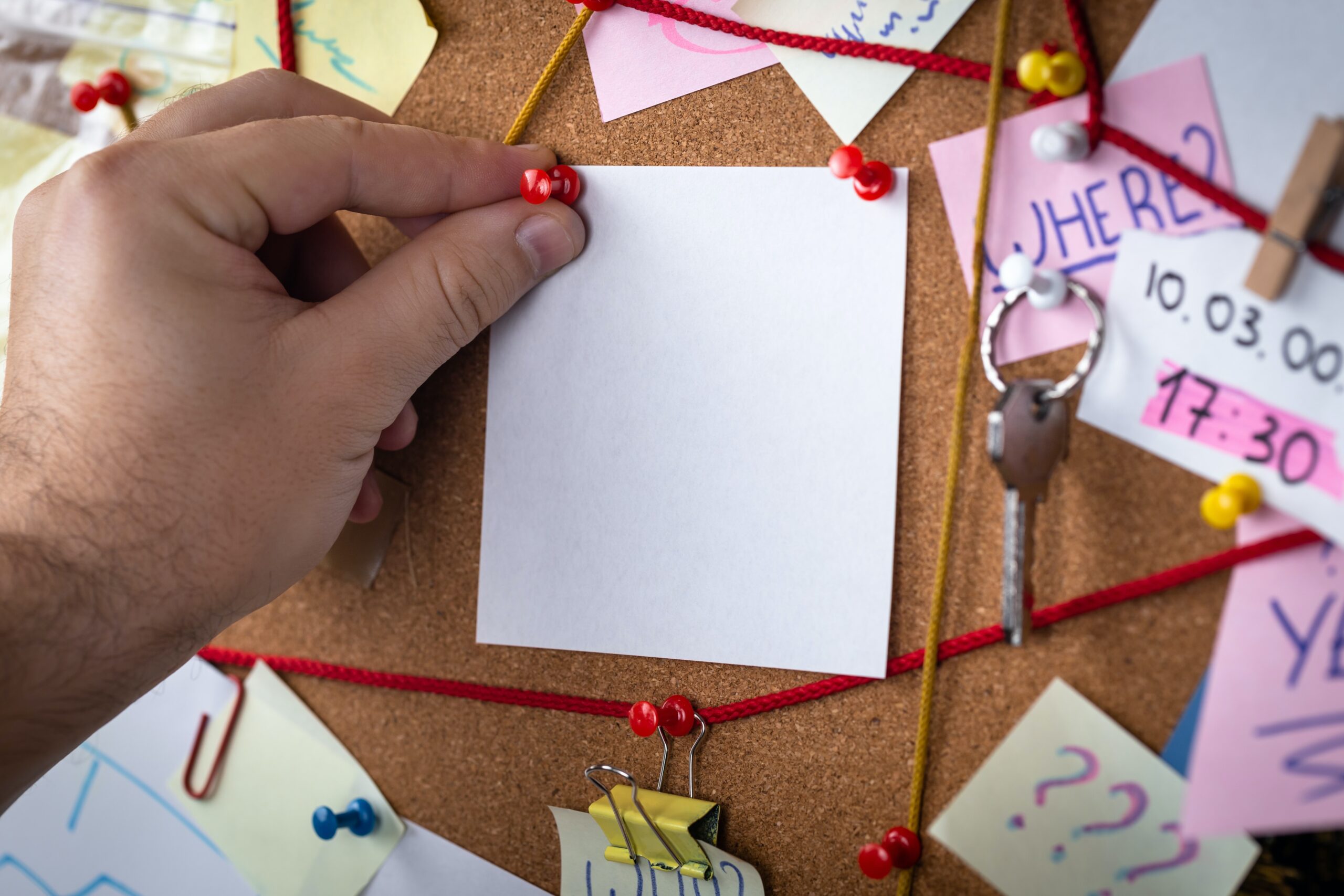 Guwahati, Assam — Several Indian states, especially those ruled by parties opposed to prime minister Narendra Modi’s Bharatiya Janata Party (BJP), have withdrawn permission from the country’s top federal investigation agency to carry out probes within their borders. While this could hold up several important investigations, it also casts a shadow on the federal structure of the world’s largest democracy.

Allegations of the national government using the CBI for political purposes in not new, though. Even before prime minister Narendra Modi was voted into power for the first time in 2014, opposition parties — including the BJP — have routinely leveled such accusations against whichever party was in power. The Supreme Court of India had described it as a “caged parrot” in 2013.

The states that have now withdrawn permission from the CBI are Kerala, Maharashtra, Mizoram, Punjab, Jharkhand, Chhattisgarh, Rajasthan, and West Bengal. Barring Mizoram, a small hilly state in Northeast India, all the other states are ruled by opposition parties. Mizoram’s government is led by the Mizo National Front, an ally of the BJP and part of the ruling coalition National Democratic Alliance.

Andhra Pradesh in south India had withdrawn permission in 2018, but it was reinstated later. Punjab in north India, ruled by opposition party Congress, has prevented the CBI from investigating some cases related to sacrilege of a religious shrine in the state and subsequent violence. 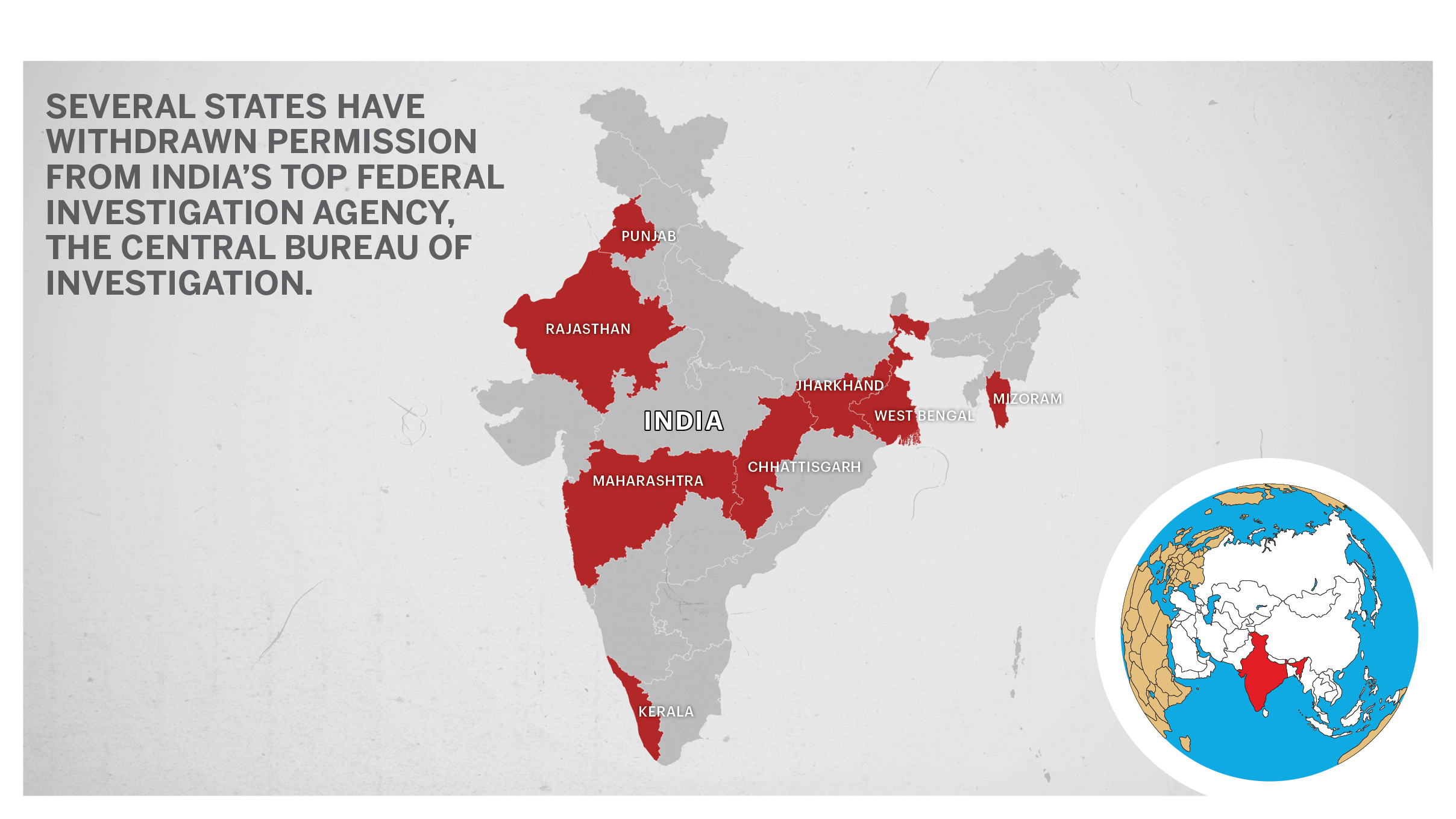 CBI spokesperson R K Gaur did not answer questions from Zenger News on what this means for the agency.

“This will hinder the CBI’s work,” said R K Choubey, a former officer who served with the agency for 31 years.

“If the CBI wants to probe even its own officers in these eight states, it will have to seek the permission of the state government. The CBI cannot register fresh cases in these states.”

The Supreme Court of India also recently reiterated that the CBI requires consent from the state governments.

“The law is in tune with the federal structure of the constitution,” said the court on Nov 18.

One of the states to have revoked permission to the CBI is Maharashtra, which is ruled by a coalition of the Congress, the Nationalist Congress Party and former BJP ally, the Shiv Sena.

“We had revoked the order of the general consent given to the CBI to probe cases in the state as the agency was misused for political benefits,” said Anil Deshmukh, the home minister of the state, in October.

The state government took the decision amid a standoff between law-enforcement agencies in Maharashtra and Republic TV, a popular news channel considered to be close to the BJP. The Maharashtra police had filed a case against Republic TV for allegedly fudging viewership data.

Deshmukh said his government feared the case could be handed over to the CBI by the national government. CBI’s Gaur declined to comment on the allegations.

“The CBI has never been an impartial organization when it comes to political matters,” said Choubey. “It listens to the government of the day.”

An order from a high court or the Supreme Court could override the action of the states, but the current impasse reveals a lack of trust in the CBI, claim legal experts.

“It shows a lack of confidence of these states in the central investigating agencies, which is not good for the country’s democracy and federalism,” said Faizan Mustafa, vice-chancellor of NALSAR University of Law in Hyderabad.

“Central agencies must show some kind of impartiality,” he said, adding that the national government could get other agencies to carry out investigations for now.