Nine Israeli actors are appearing with increasing frequency on big and small screens. 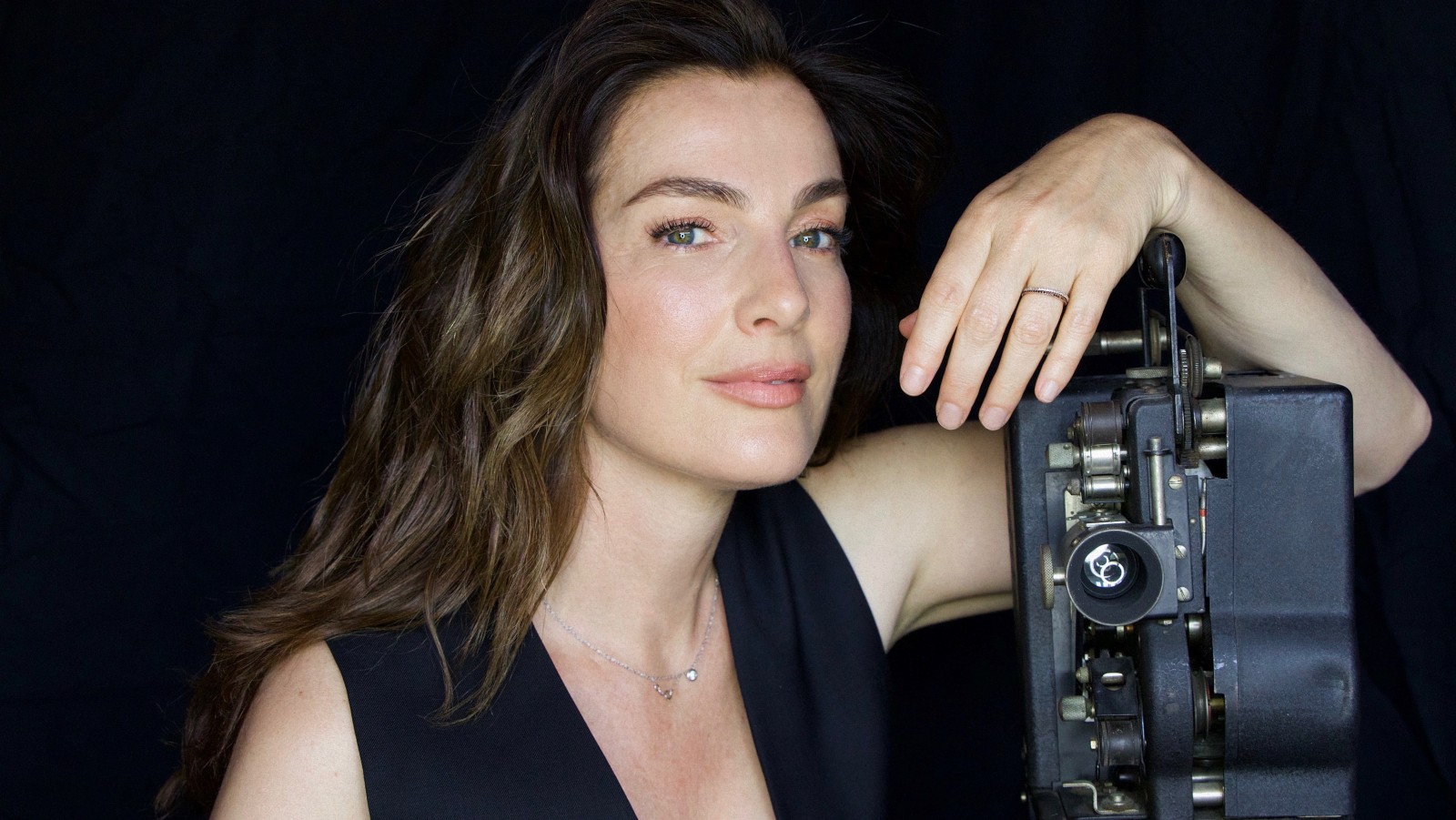 Ask anyone which Israeli actors have made it in Hollywood, and odds are they’ll name Gal Gadot or Natalie Portman.

What most people don’t know, however, is that there are other Israeli actors making their mark on the TV and film industry.

Even if you don’t recognize their names or didn’t realize that they hail from the Jewish homeland, you probably are quite familiar with their work.

Here are nine Israeli actors you are sure to see on your screen with increasing frequency.

Fun fact/awards: For her role in Asia, Haas won the Best Actress Award in an International Narrative Feature Film at the 2020 Tribeca Film Festival and the Best Supporting Actress Award from the Israeli Academy of Film and Television. She was nominated for an Emmy and multiple other Israeli Academy Awards; and appeared on Forbes Israel’s 30 Under 30 List in 2019.

Fun fact/awards: Raz won the Israeli Television Academy and The New York Times’designation as Best International Show of 2017 for his work as star and co-creator in Fauda.

Best-known roles: Zaza in Late Marriage; Eshel in Norman: The Moderate Rise and Tragic Fall of a New York Fixer; and Michael Feldman in Foxtrot.

Upcoming projects: Ashkenazi will star in the film Traitor coming out later this year.

Fun fact/awards: Ashkenazi won the Cinematic Achievement Award at the Israel Film Festival in 2017. He won Israeli Academy Awards for his roles in Late Marriage, Footnote and Foxtrot. Ashkenazi also has done Hebrew dubbing for movies such as Pocahantas, Mulan and Tarzan.

Fun fact/awards: In preparing for her action-heavy role in Tehran, Sultan used her years of military experience in the IDF, as well as training in Israeli martial art Krav Maga and learning to speak Farsi.

Upcoming projects: Zurer will appear in the role of Ira in the film Apparat.

Fun fact/awards: Zurer was the first actress to be cast in movies for both the Marvel and DC comic universes, making history with her diversity of roles and talents. She won Best Actress awards from the Israeli Television Academy for her roles in Bnei Aruba and BeTipul.

Upcoming projects: Ivanir has kept busy recently, with upcoming roles in both Away and For All Mankind.

Fun fact/awards: Ivanir completed two years in circus school after serving in the IDF and then moved onto performing in Cirque Pawelles. He was nominated for a 2015 Screen Actors Guild Award for his role in Homeland.

Best-known roles: Monika in Third Person; Erit in The Next Three Days; and Leila Al-Fayeed in Tyrant.

Upcoming projects: Atias has just been cast in her first role as a Hebrew-speaking Israeli, her first project in Israel after many years in Hollywood. She’s also writing a show for FX.

Fun fact/awards: Atias, who started her career as a model, won the Capri Mediterranean Award for her work in Third Person and the LA Femme Filmmaker Award. She has served as a Goodwill Ambassador for Israeli humanitarian aid agency IsraAID.

Best-known roles: Jenna Walton in Ladybird; Hannah in Goosebumps; Ellen in Dumplin; and Fiona in The Giver.

Upcoming projects: Rush has been cast as the upcoming co-star in the horror film Umma.

Fun fact/awards: Rush won the ACCA and CinEuphoria awards for Best Cast Ensemble as a part of the Ladybird cast. She was nominated for the same award by the Gold Derby Award, OFTA Film Award, and Screen Actor Guild Awards.

Upcoming projects: Tal has been cast as Monroe in Famous Adjacent.

Fun fact/awards: Tal is the singer of the chorus (in Hebrew) in Wyclef Jean’s song “Party to Damascus.” Last April, she did an awareness/fundraising video on behalf of Israeli mental health organization ELEM.

Watch for these 9 Israeli rising stars in Hollywood appeared first on ISRAEL21c.