No one can contact this indigenous tribe's last survivor. Brazil's government is helping preserve his habitat from afar.
By Vanessa Sam November 26, 2020
Facebook
Twitter
Linkedin
Email 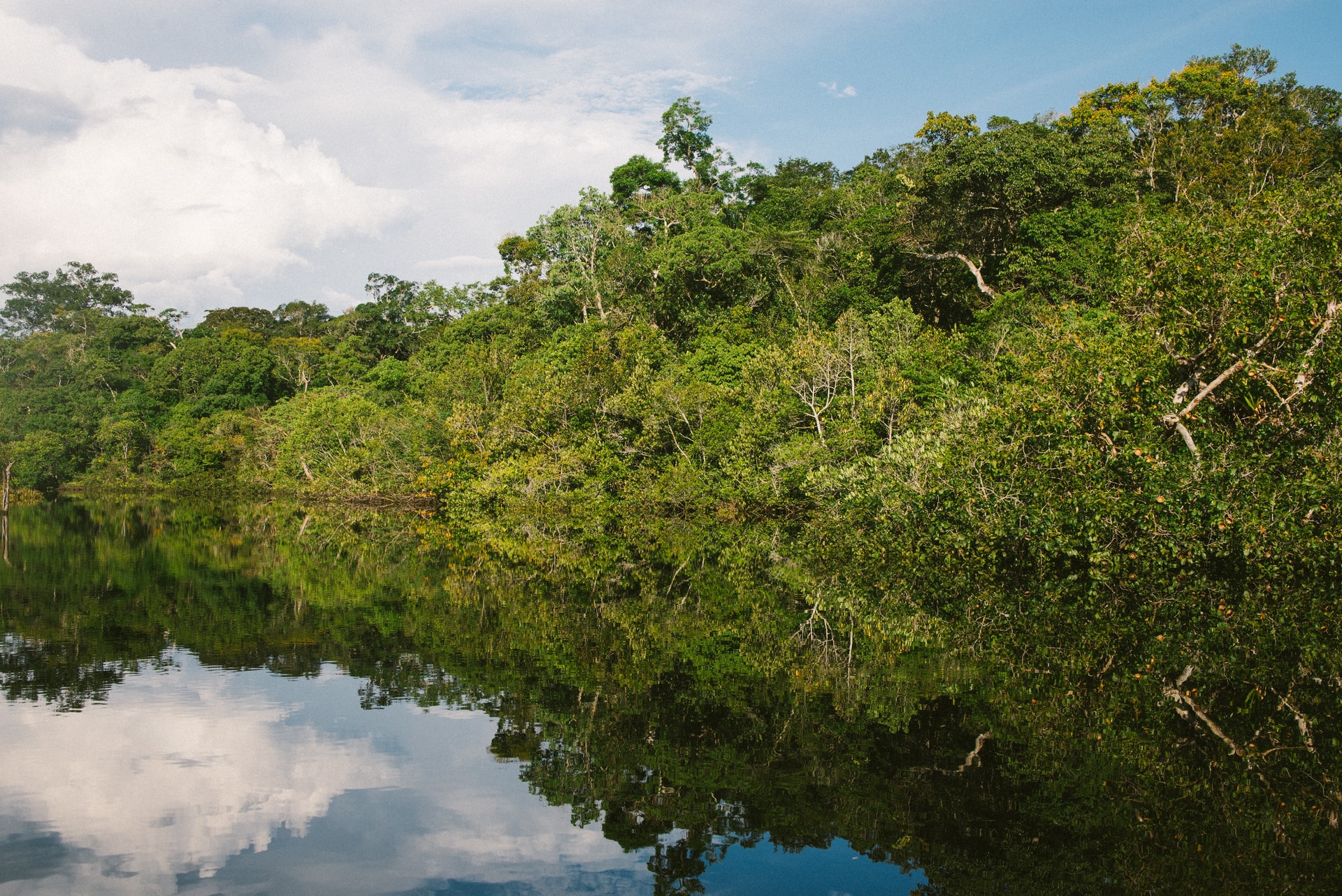 Known as “the Indian of the Hole,” a lone man lives in the Amazon jungle and is the last survivor of a tribe that was attacked in 1995. (Nathalia Segato / Unsplash)

Known as “the Indian of the Hole,” this man lives in the Amazon jungle. He is the last survivor of a tribe that was uprooted and annihilated in 1995. Westerners think he is 50 years old. Even though no one has been able to contact him, the Brazilian government cares for him from afar. The government does this because, as a native, he has rights over indigenous lands.

Researchers consider him an “inaccessible” man since he communicated only with his tribe until a group of farmers massacred them. There is sparse evidence of his life. Among what is known, there is a blurred photo and a video of him chopping down a tree with an axe.

Who is this man and why does he matter to Brazil?

The FUNAI (National Indian Foundation) is a government body in Brazil. It establishes and develops policies that preserve the rights of indigenous people who live in isolation. These native communities are in danger from different industrial sectors, such as mining, livestock, and slaughterhouses that can exploit their land and the resources on which they depend for their survival.

FUNAI has been monitoring this man, who has lived up to 22 years in isolation, since the 1990s. Evidence of his survival is extremely helpful for the renewal of a restraining order to protect the indigenous area in Rondonia, Brazil, from being invaded by developers and endangered.

The first evidence of his life was the 1998 Brazilian documentary “Corumbiara.” From that point forward, activists have said they are happy to see the man is in good health.

His tribe suffered enormous casualties during the ’70s and ’80s, due to the increasing demand for land claims for commercial purposes. Many traders, including loggers and farmers, continue to fight to gain the territory.

Without proof that this man lives in the region, FUNAI cannot appeal for an increase to its budget. The organization has gone through serious cuts to its budget because Congress is said to give priority to agricultural business over FUNAI’s resources.

The video seeks to raise awareness in Brazilian society through political and media connotations. It also states that although this man’s case is special, he is not the only one. Documentary makers, using aerial photography, have captured evidence of indigenous populations that were previously uncontacted.

With the 2018 video, it is now understood that the man managed to adapt to loneliness, but he does not allow anyone to approach him. On the few occasions that activists have tried to establish communication with him, he has attacked them.

So it’s believed this is a response to the traumatic episode he lived through. He does not trust anyone. Those in charge of taking care of him do it from afar, ensuring his habitat is kept in decent conditions so he can live in peace.

There is no region in the world with more uncontacted tribes than the Amazon rainforest. These people have adapted to living like this, so it would be considered unworthy to try and drag them to another way of coexisting. It would also mean risking them to contract diseases to which they are not used to. Even though modern medicine can cure many of said diseases, it is still a risk, as their systems could be weak to certain viruses.

Knowing that this man is still alive is enough for FUNAI. The organization will continue its work, offering him and other indigenous people a full and dignified life.