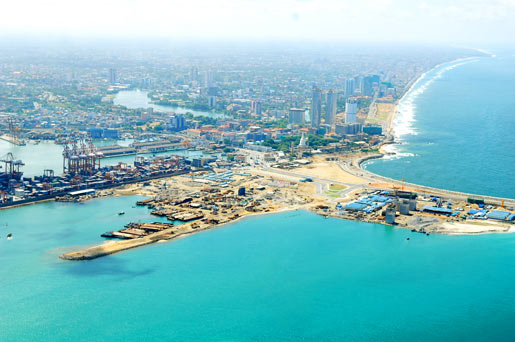 Colombo port workers are not in favor of handing over of the terminal to India. In August, the workers stopped work to protest the privatization of the terminal Courtesy: Sri Lanka Ports Authority

COLOMBO, Sri Lanka — The Sri Lankan Cabinet has granted preliminary approval for handing over management and operation of the strategic East Container Terminal at the Colombo Port to an Indian company. The agreement has not been approved by the Sri Lankan government.

Documents reviewed by Zenger News confirm the Cabinet’s in-principal approval. While it was agreed by Cabinet that the management of the terminal will be handed over to India, the specifics of the deal have not yet been finalized. However, Adani Ports and Special Economic Zone, India’s largest private multi-port operator, along with its local partner, is considered the front-runner.

“ECT has received approval to hand over the maintenance to India, but the Cabinet is still under discussions of whether they should hand it over to Adani enterprises or not,” said G. Niroshan, deputy secretary of the All Ceylon General Port Employees Union.

“The Cabinet hasn’t made an approval, but it has appointed officials to look into the matter,” said Keheliya Rambukwella, the Cabinet spokesperson.

Of the four terminals at the Colombo port, the South Asia Gateway Terminal and Colombo International Container Terminal have been privatized by the government. The East Container Terminal, which recently started operations and can accommodate mega ships unlike the other Jaya Container terminal is a major contributor to the annual profit of the Sri Lanka Ports Authority.

Members of the opposition and other political parties are against handing over the port operation because they fear it would severely reduce the port authority’s revenue.

“The country will lose a profit of $12 million per month,” said Wasantha Samarasinghe, convenor of the National Trade Union Centre and a member of parliament from the People’s Liberation Front. 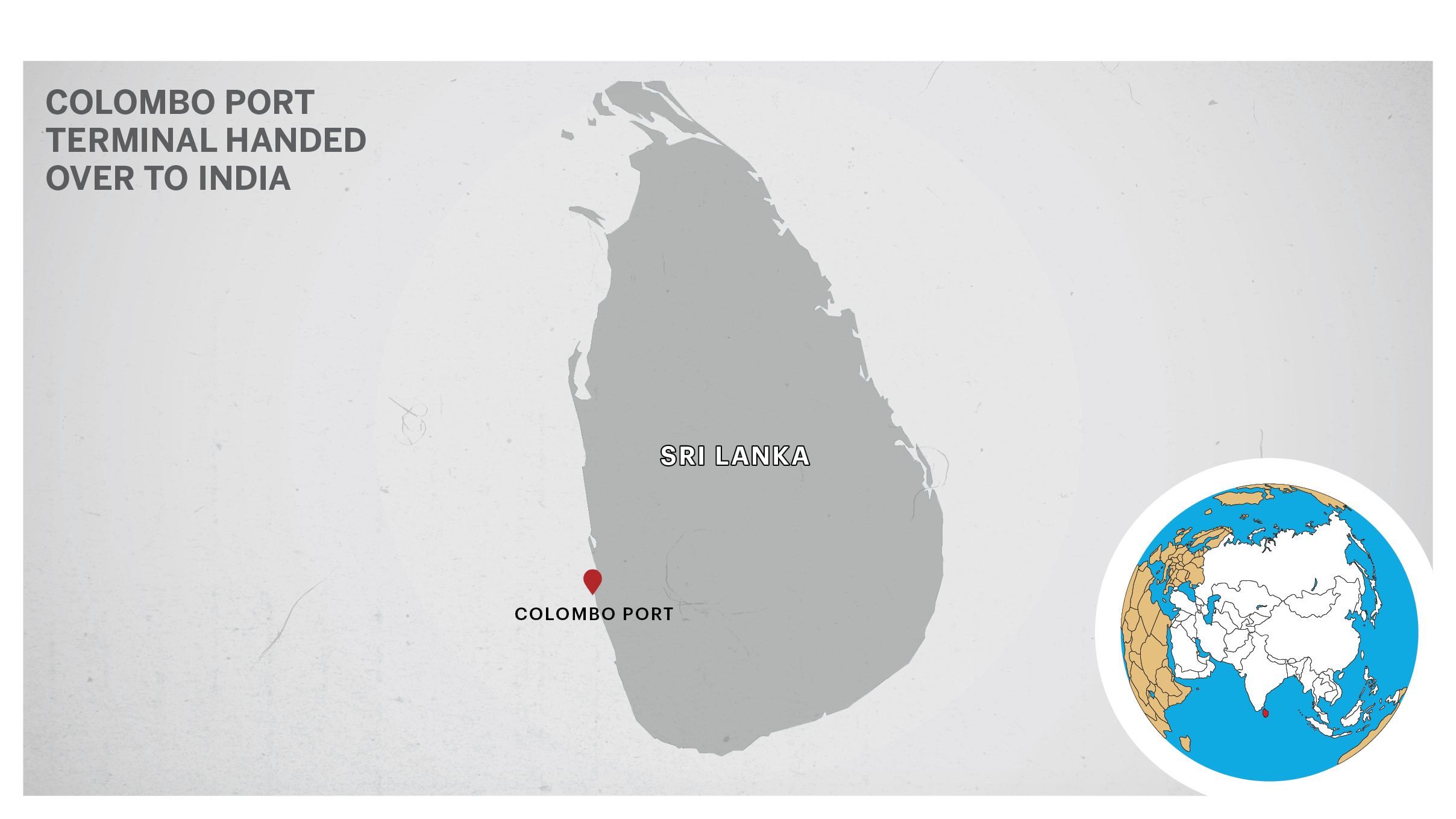 Because the East Container Terminal is the only one there that can accommodate mega ships, a hand-off could mean less revenue.

Colombo port workers are not in favor of handing over of the terminal to India. In August, the workers stopped work to protest the privatization of the terminal.  They also demanded a “written pledge” from President Gotabaya Rajapaksa assuring them that the government would not privatize the terminal by handing it over to India.

Talks to hand over the terminal began in 2019 when the then-government proposed giving a 49 percent stake in managing the operations to the Adani Group. Cabinet had approved a Memorandum of Cooperation between Sri Lanka, India and Japan, to develop the port.

The Sri Lanka People’s Front (SLPP), the incumbent government, at the time did not support the move and organized a “fast until death protest” to stop the terminal from being handed over to a foreign firm. The SLPP’s manifesto for the 2020 presidential election stated its intention of keeping the terminal operations in Sri Lanka.

“The East Container Terminal should be jointly developed,” said Harsha de Silva, an opposition member of parliament. “The agreement signed by the previous government was to keep 100 percent ownership of the terminal, with 51 percent stake being held by the Sri Lanka Ports Authority and the rest by India’s and Japan’s managing entity.”

According to the Memorandum of Cooperation, Japan was to fund the terminal and India was to develop it. Japan had then offered a loan for the purchase of cranes at an interest rate of 0.01 percent, with a 40-year repayment period. This was not feasible for the government, which estimated the repayment cost to be about $800 million.

“This was the best offer that the terminal got. But, the government refused this offer as it would not receive any commission from this deal,” said Samarasinghe.

Niroshan thinks that the port authority would face losses once the terminal is handed over, but that the government would make a profit through commissions.

The 18-meter-deep East Container Terminal began operations in October with the arrival of MSC Emma, a container ship that sailed from Africa on it way to China.

While initial construction of the terminal’s extension ended five years ago, it was not in use until last month. The second phase of the terminal, which includes a 600-meter extension is expected to begin soon.

The Colombo port is one of the world’s busiest shipping lanes in South Asia. The strategic location of the island nation makes its shipping lanes among the most vital on the maritime route. The maritime economy accounts for around 2.5 percent of the country’s GDP. The sector could contribute up to 6 percent of the GDP by 2030 if Sri Lanka attracts global investments in the shipping and logistics industry.

The Cabinet has also proposed expanding the capacity of the Colombo International Container Terminal, including equipment upgrades, at a cost of $90 million.