The proposed offer, which is said to include vaccination against Covid in the U.S., raises many questions.
By Jyoti Shelar November 26, 2020
Facebook
Twitter
Linkedin
Email 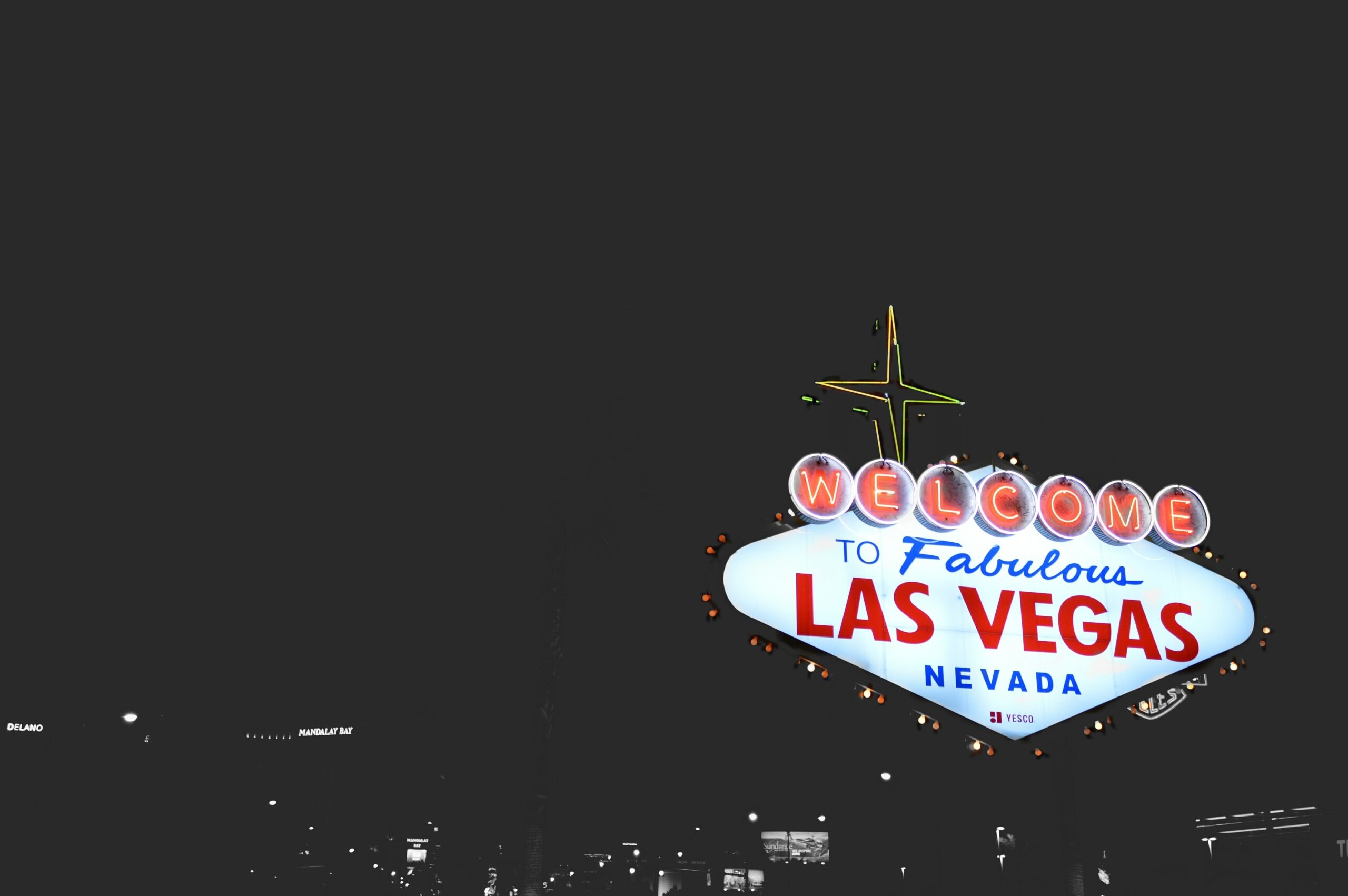 The travel company, which has been in business for 36 years, aims to book packages for December, raising alarm from medical experts and others about the possibility of a scam and the promise of a vaccine Courtesy: James Walsh

Mumbai — An Indian travel agency has created a stir by offering Covid-19 “vaccine tourism” packages to travel to the United States.

Gem Tours & Travels has rolled out travel packages for three nights and four days, including airfare, accommodations, breakfast, and one dose of the Covid-19 vaccine made by American biopharmaceutical company Pfizer.

The travel company, which has been in business for 36 years, aims to book packages for December, raising alarm from medical experts and others about the possibility of a scam and the promise of a vaccine.

The message circulated by the travel company states that a few select clients can be among the first to get a Covid-19 vaccine once Pfizer is ready to sell it in the U.S. The cost of the package is INR 1.75 lakh ($2,367).

“A vaccine is likely to be available in India at around INR 4,000 ($54), so does it make sense for anyone to spend lakhs and take the risk to travel all the way to the U.S. where the cases are raging?” said Dr. Naveen Thacker, a former civil society organization representative to GAVI, the vaccine alliance board. “Secondly, most of the vaccines that are close to getting approval are two-dose vaccines. Are people going to travel to the U.S. twice for the doses?”

According to the most recent reports, Pfizer’s vaccine may be available as early as Dec. 13, but the first doses would only be for select Americans, beginning with frontline health care workers and first responders.

Thacker said that the travel promotion seems like a publicity stunt or an attempt to take advantage of unsuspecting people.

“The travel agency should be taken to task for circulating such a message. This is very risky. There will always be some people who will fall prey to this. I hope some action is taken against the firm.”

He said that wearing a mask and keeping a six-foot distance from others are better than taking the risk of traveling to the United States.

A spokesperson for Gem Tours & Travels told Zenger News that the company is not collecting advance deposits and is only requiring that people provide their name, email, contact number, age, a copy of their passport, and details about any health complications.

“We are right now making a list of people who wish to enroll,” the company said in an email. “Unless the U.S. government officially allows to sell the vaccine in the open market, we are not going to block any hotels or airlines. At this stage, we are not collecting any money at all. Stay in the U.S. will be depending on which city starts commercial sales of vaccine first. We do not hold or procure or are in contract with any vaccine company to get vaccine shots. We are a 100 percent tourism company and vaccine tourism is a new avenue in tourism like spa tourism, beach tourism, Ayurveda tourism, etc”.

The spokesperson did not respond when asked about the number of people who have enrolled so far.

The U.S. currently allows entry for all Indian passport holders who have valid U.S. visas.

The concept of specialized tourism promotions is not new. India introduced medical visas in 2005 to promote the industry sector.

But health experts question the idea of encouraging leisure travel that includes a vaccine.

“The idea of vaccine tourism at this stage is ludicrous,” said Malini Aisola, co-convenor of the All India Drug Action Network. “No vaccine has been approved in any part of the world. Many governments are likely to control the doses and prioritize certain groups once any vaccine is approved, rather than permit commercialization through private markets. This is anyway still too far in the future. It seems unlikely that access to an approved vaccine will be so easy, especially to foreigners who have traveled from another country.”

Aisola raised another question about the travel operator’s promotion: “To what use is the database that the company is building of individuals eager and willing to pay for vaccine going to be put?”

Another doctor and public health activist, Abhijit More, said that while it may not be illegal for someone to travel to another country to get a vaccine, there is no way under this proposed travel offer to verify whether the vaccine is authentic. “My fear is that people are at risk of being scammed for money with such concepts,” he said.

A Pfizer spokesperson told Zenger News that the company is “not working with any other partner at this time or authorized any agency to conduct or facilitate vaccinations.

“Once approved, Pfizer will supply this vaccine during this pandemic phase only to governments across the world, based on agreements with respective government authorities, and following regulatory authorization or approval. Vaccine administration to appropriate populations within a country is a decision for local governments based on relevant health authority guidance. Safety being paramount, we do advice that individuals should only get vaccinated at certified vaccination centers or by certified healthcare providers.”

Pfizer’s vaccine candidate is among the front runners in the Covid-19 vaccine race, and is said to be 95 percent effective.

India’s health minister, Dr. Harsh Vardhan, said on Nov 24 said that the country may not need the vaccine developed by Pfizer. Another frontline candidate developed by AstraZeneca-Oxford has shown to have 70 percent efficacy. This vaccine is being manufactured by the Serum Institute of India, and experts say that the Indian population is likely to get access to this vaccine sooner than other candidates.