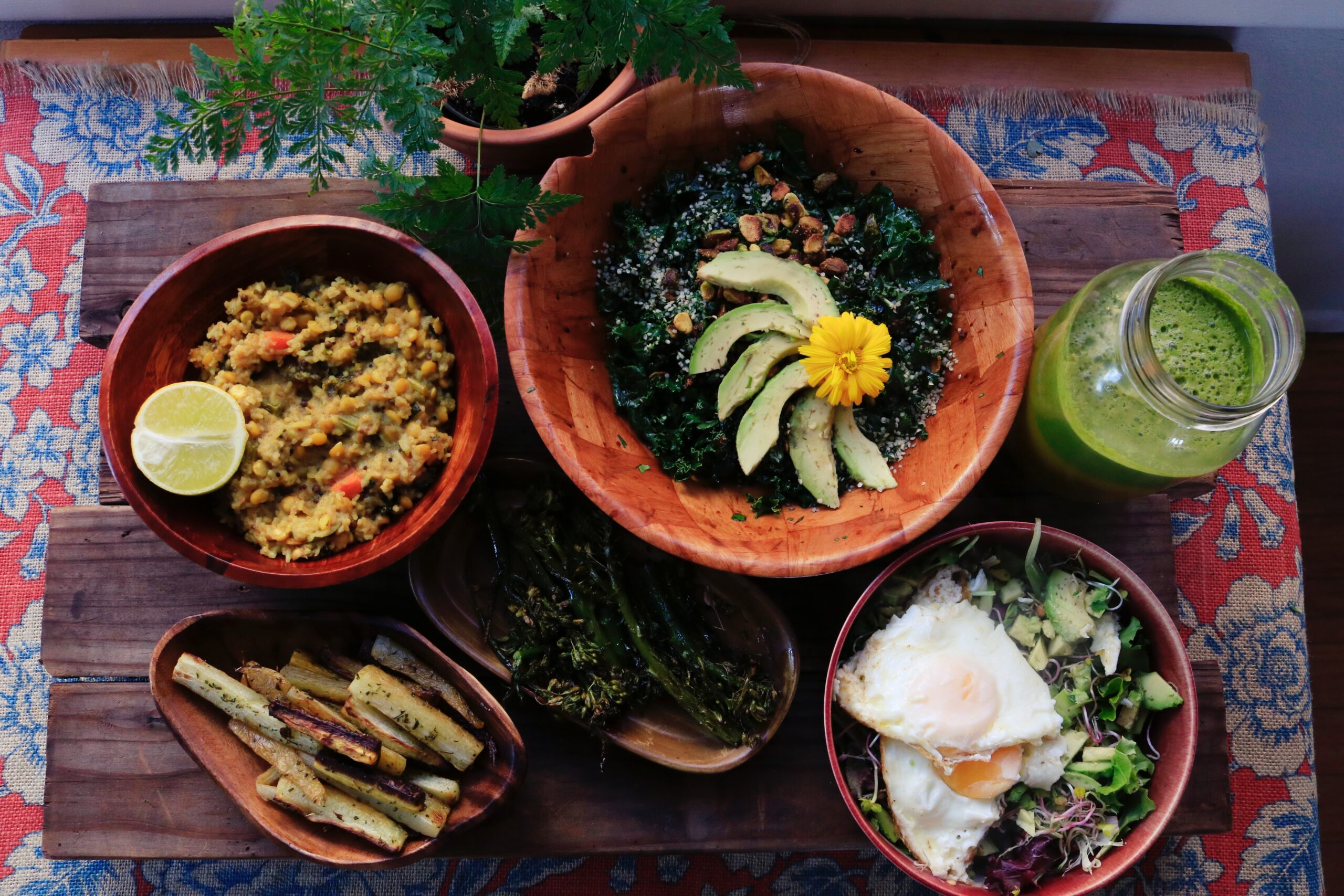 The recent notification by the Central Council of Indian Medicine (CCIM) listed more than 50 surgical procedures that a post-graduate student in Ayurveda will be trained in and will be allowed to perform independently as a practitioner Courtesy: Chelsea Shapouri (Unsplash)

Mumbai — The Indian government’s decision to authorize Ayurveda practitioners to perform surgical procedures has become a major point of contention in the country.

Ayurveda is an ancient Indian medicine system, popular in India and across the world. The Association of Ayurvedic Professionals of North America, or AAPNA, was incorporated in 2007 and had 27,842 professionals in 127 countries. Ayurvedic treatment is also provided in various health care centres across the US, especially California which passed the “Health Freedom Law” in 2001. Sale of ayurvedic and herbal products is also a big business. In 2019, India exported ayurvedic products valued at $446.13 million, slightly lower than the previous year ($456.12 million) but significantly higher than 2015 ($354.68 million).

The recent notification by the Central Council of Indian Medicine (CCIM) listed more than 50 surgical procedures that a post-graduate student in Ayurveda will be trained in and will be allowed to perform independently as a practitioner.

In response, practicing modern medicine doctors have labeled it a retrograde step of mixing the systems of medicines.

“The government notification is nothing but an attempt to create an acrimonious divide between two systems of medicine,” Dr. Rajan Sharma, president of the Indian Medical Association (IMA) told Zenger News. IMA is the largest body of doctors of modern medicine. “It is an attempt of poaching modern medicine and creating a parallel system. By allowing Ayurveda practitioners to perform surgeries, the government is blatantly putting the lives of helpless, ignorant citizens at risk,” said Dr. Sharma.

In a statement, the Central Council of Indian Medicine has said that the question of “mixing” of Ayurveda with conventional (modern) medicine does not arise here as CCIM is deeply committed to maintaining the authenticity of Indian systems of medicine, and is against any such “mixing”. 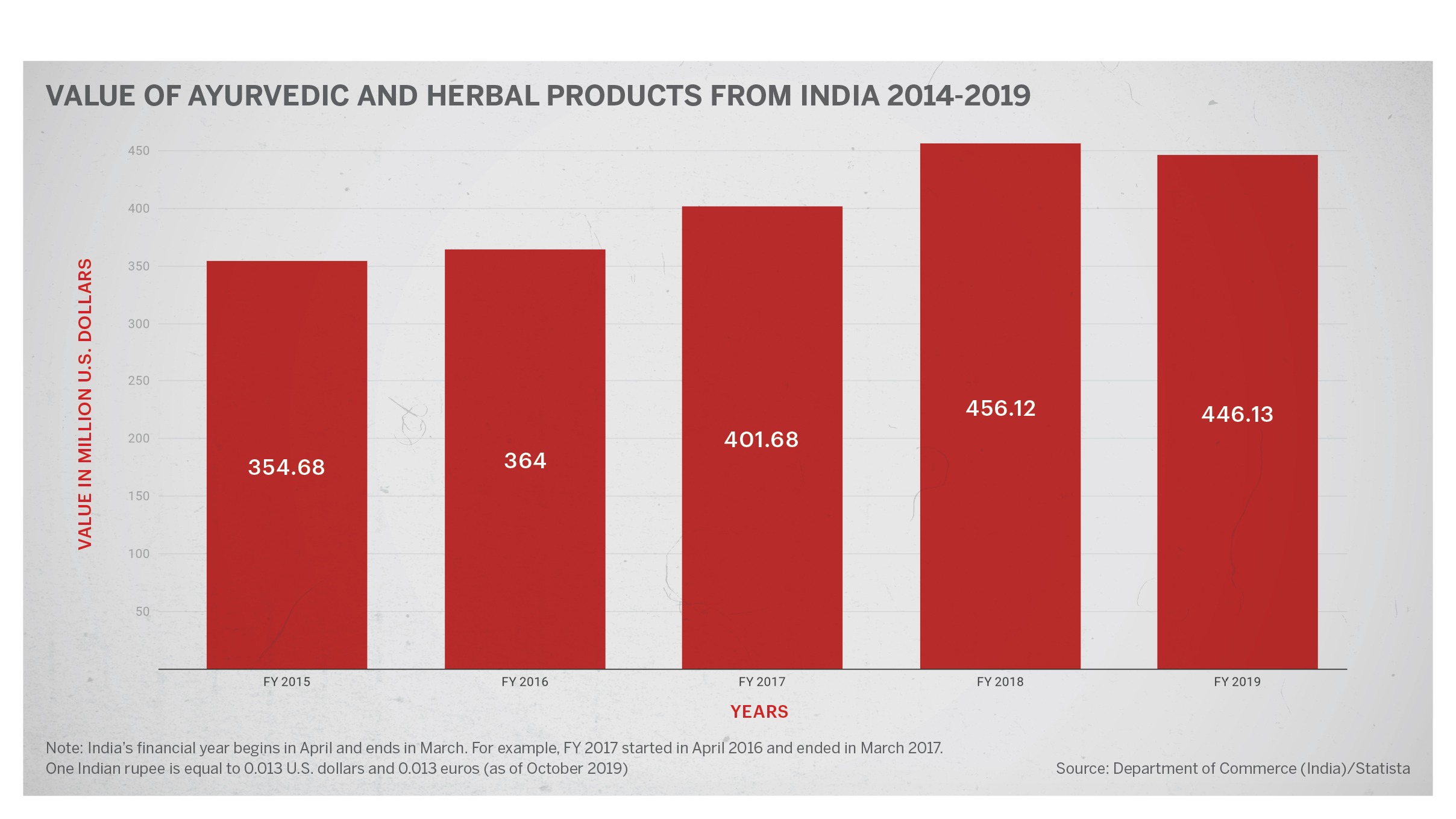 “There are issues arising out of such indigent decisions, all impacting patient care and safety. What about pre-anesthetic medication? Does AYUSH (ministry of Indian systems of medicine) have their own anesthesia drugs and procedure? What about post-operative care and infection control? How will a system not subscribing to microbial theory find a way to control sepsis? Will it be a throwback to the 19th-century septic wards?”

The IMA further states that India remains the frontier of modern medicine today with the medical care of international standards and well-reputed Indian doctors serving the globe. “What is the point in losing such a legacy and leadership?”

Ayurveda practitioners, however, say that they have been conducting these surgeries for the past several decades and the notification is simply an endorsement to their practice.

“This gazette notification is nothing but a kind of endorsement,” said Dr. V Tembhurnikar, an Ayurveda practitioner and president of the National Integrated Medical Association. “We may have different medicines in Ayurveda and modern medicine. But we are taught human anatomy and that is a crucial first step in performing surgeries. Ayurveda practitioners with post-graduation are taught and trained in various such surgical procedures and have been performing them for years. In fact, there are many gynecological procedures performed by Ayurveda practitioners that have not been mentioned in the notification.”

“Having said that, our ayurveda doctors are not stepping the line by performing any specialized surgeries which do not fall within their expertise,” said Dr. Tembhurnikar.

Uttar Pradesh-based Ayurveda practitioner Dr. U S Panday said the name of the course, Bachelor of Ayurvedic Medicine and Surgery (BAMS), is self-explanatory.

“Surgery has always been a part of Ayurveda practice,” said Dr. Panday, who is also the secretary of the National Integrated Medical Association. “In India, health is a subject of state governments and many states already permit these surgeries. It is easy to find modern medicine doctors in urban areas but in the rural areas, it is the Indian medicine practitioners who mostly run the show. Several states rely on them to run the rural healthcare system.”

The shortage of modern medicine doctors in rural India has been a critical issue for a long time and this gap has been filled by alternate medicine practitioners. The primary healthcare centers, health posts, and even district hospitals are managed by a majority of Indian medicine practitioners. For specialized procedures and treatment which cannot be done in the rural setups, patients travel hundreds of miles to urban cities.

The World Health Organization recommends a doctor-patient ratio of 1:1000. However, India’s doctor-patient ratio is said to be around 1: 1445 when only modern medicine doctors are taken into consideration. Those in favor of integrated medicine systems say that when modern and Indian medicine doctors are counted together, India easily achieves the WHO standard with a ratio of 1:860.

A 2018 paper published in the Journal of Family Medicine and Primary Care stated, “considering the number of registered medical practitioners of both modern medicine (MBBS) and traditional medicine (AYUSH), India has already achieved the WHO recommended doctor to population ratio of 1:1,000, the “Golden Finishing Line” in the year 2018 by most conservative estimates.” Another paper stated that with an abysmally deficient health infrastructure, the role of AYUSH system in delivering health care services in the rural India is palpable.

“The grossly deficient health workforces in rural India are hugely replenished by AYUSH doctors and paramedics. Many of the therapeutics are being used in different forms for the management of community health problems which are safe and effective,” the author wrote.

But one study highlighted that density of AYUSH practitioners is seven times higher in urban areas as compared to the rural areas. This study pointed out that strategies like enabling AYUSH practitioners to fill the gaps in medical manpower will remain well-intentioned but will not help village communities. “This sort of camouflage could even derail the goodness of Ayurveda and retard its future development as a system of medicine,” it said.

“Lack of manpower in rural areas is often cited as a problem, but what about the lack of infrastructure?” asked Dr. Sharma of IMA. “Where is the required infrastructure in rural healthcare setups? If you post an orthopedic specialist in a health center without an x-ray machine, laboratory, etc, how will he/she practice?”