Do You Know Xtabay, the Beautiful Mayan Woman?

In legend the witch, returning to the land of the living, seduces and punishes every man who dares to desire her.
By Vanessa Sam November 26, 2020
Facebook
Twitter
Linkedin
Email 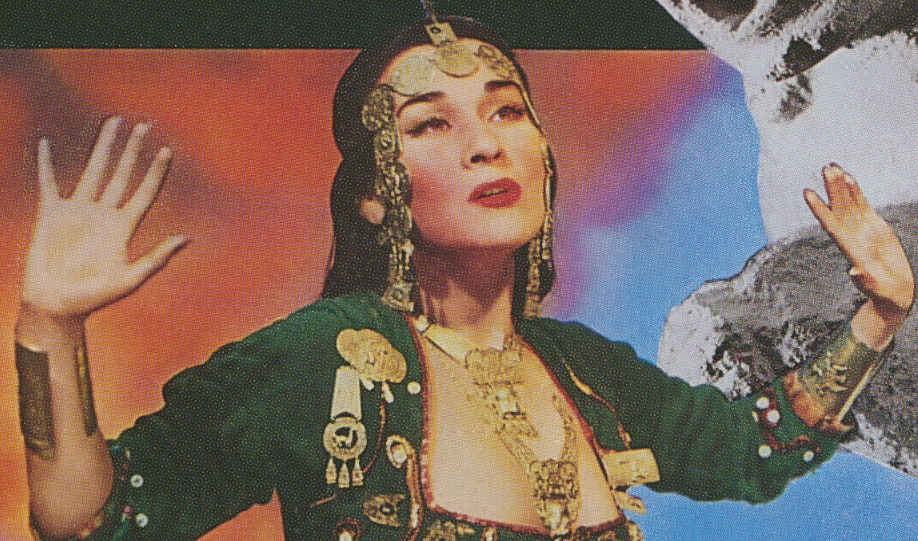 In Yucatan, Mexico, a legend tells the story of a beautiful woman with malevolent intentions. Her name is Xtabay (pronounced sh-tah-bah-ee,) and when she does not wish to be seen, she disappears, sliding between the ceiba trees. With long hair flying in the wind, Xtabay is on the lookout every night for lost and drunk men.

Once she finds them, she seduces them with her beauty. Then, she tortures them to death and throws them into the water. Its flow will transport them to the underworld.

A legendary character associated with evilThe Mayan legend says that Xkeban and Utz-Colel were two sisters who were very different from each other. Born in a remote town in Yucatán, Xkeban lived her life with great freedom. She was affectionate and had power over her sexuality. She had several lovers, a scandal for that society that regarded Xkeban as a hopeless sinner.

However, those who knew her well understood that she had a humble heart. Everything she had, Xbecan shared with people in need or homeless. She also cared for hungry animals, who spent days without drinking water and without a roof to shelter.

Unlike Xkeban, Utz-Colel was chaste and pure. Other women coveted her beauty. Many men desired Utz-Colel, but she paid no heed to them.

When Xkeban died, only a few people gathered to bury her body. However, a delicious perfume scented the air reaching the town’s most hidden corners. Xtabentun flowers grew, and perfumes spread from her tomb. The nectar of these flowers is the base of Xtabentun, Yucatan’s traditional liquor.

When Utz-Colel found herself alone, she thought her death would be much more exalted by the upright way of leading her life. But the villagers did not honor her when she died, and the tzacam (a cactus) grew from her grave. Feeling humiliated, Utz-Colel swore revenge and made a pact with Death. Now she returns to the Land of the Living as Xtabay. And she does what she did not do while alive: seduce and punish every man who dares to desire her.Xtabay’s story originated in pre-Hispanic times. But the priests modified it during the colonial period to inspire fear, which they used to establish order and discipline in an authoritarian way. Spaniards even used the ceiba tree, a Mayan sacred symbol, to refer to darkness, mystery, and evil.

The colonizers took advantage of Mayans’ fears to indoctrinate them about Christianity as their only chance to save their souls. Nowadays, Yucatan’s people consider Xtabay’s legend as a mestizo story, which means that it is the product of the combination of two cultures in conflict. However, this story can also show how ancient traditions sustained and grew, instead of dissipating into oblivion.