Scents Could be Digitized and Reproduced on Demand

Experts are developing a web-based tool that predicts how a novel odor will smell and can synthesize odors by design.
By Abigail Klein Leichman November 25, 2020
Facebook
Twitter
Linkedin
Email 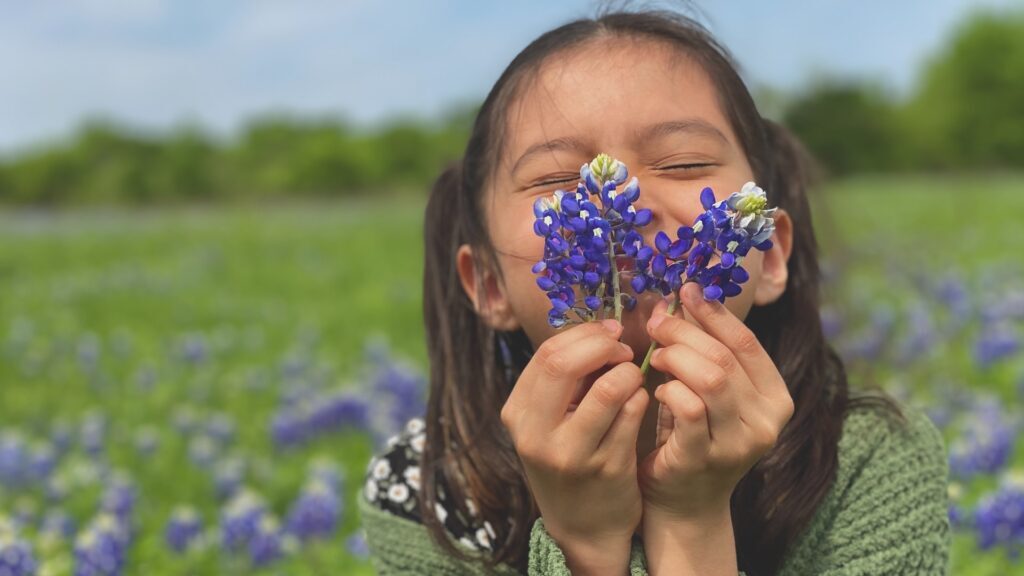 REHOVOT, Israel — Stripping down fragrances to their molecular structure, researchers at Israel’s Weizmann Institute of Science have opened the door to a future where any scent could be digitized and reproduced on demand by a computer.

The group of neurobiologists, computer scientists and a master-perfumer wrote about their achievement in Nature.

Enabling computers to digitize and reproduce smells is a long-held goal of the study’s co-author, Prof. David Harel of the Weizmann’s computer and applied mathematics department.

The team is developing a web-based tool that predicts how a novel odor will smell and can synthesize odors by design.

The possibilities are endless. You could create a perfume that matches the scent of an existing perfume without using any of its ingredients. Or you could add realistic flower or sea aromas to your vacation pictures on social media.

The group was able to map odors by studying the relationships between smells as they are perceived in the brain.

Led by graduate student Aharon Ravia and Dr. Kobi Snitz in the lab Prof. Noam Sobel, the experimenters presented volunteers with pairs of smells and asked them to rate these smells on how similar the two seemed to one another, using a similarity scale ranging from “identical” to “extremely different.”

To translate the resulting database of thousands of reported perceptual similarity ratings into a useful layout, the team had each odor represented by a single vector combining 21 physical measures (polarity, molecular weight and others).

Comparing two odors involves looking at the angle between their vectors. For example, any smell within 0.05 radians from banana will smell exactly like banana. As the angle widens, it will smell banana-ish, and beyond a certain distance, it will stop resembling banana.

Funded by the European initiative for Future Emerging Technologies (FET-OPEN), the study could have an impact on environmental monitoring and the biomedical and food industries.

Sobel has done many studies on smell. Among his recent discoveries: the body odor of their mates may be the problem for women suffering from unexplained repeated pregnancy loss; and a sniff test can predict if a brain-injured patient will wake up. Sobel also invented an online platform that an online platform that enables self-monitoring of smell in order to detect early signs of Covid-19.

Scents could be digitized and reproduced on demand appeared first on ISRAEL21c.