Such blazes have been a huge problem in the region over the past year.
By Pol Fernandez November 25, 2020
Facebook
Twitter
Linkedin
Email 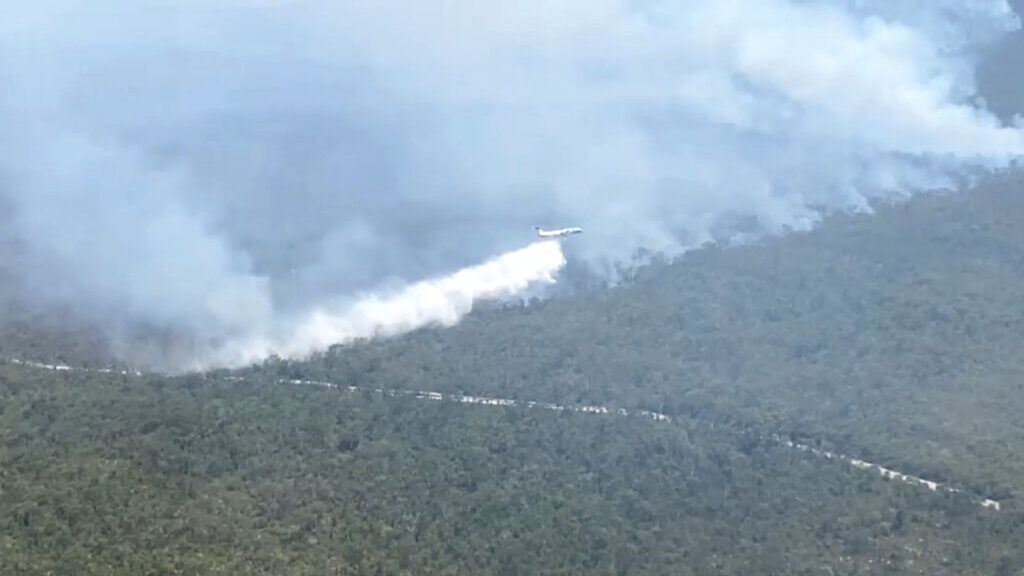 The island, a World Heritage site, is the biggest sand island in the world, roughly 76 miles in length. Bushfires are a natural part of the Australian landscape, as many native plants are fire-prone.

Multiple firefighting aircraft have been operating in the area during the past two days, including a Large Air Tanker (LAT), a specialized tanker, used to control the blaze and help prevent the fire from advancing.

Video posted on Facebook by Queensland Fire and Emergency Services (QFES) shows a massive area burning and lifting columns of smoke.
Campers on the island were ordered to evacuate the popular site. Residents nearby have been warned of smoke, but emergency services say it is no longer life-threatening.

At present, there are no reports of victims or serious damage. The fire is still being controlled. 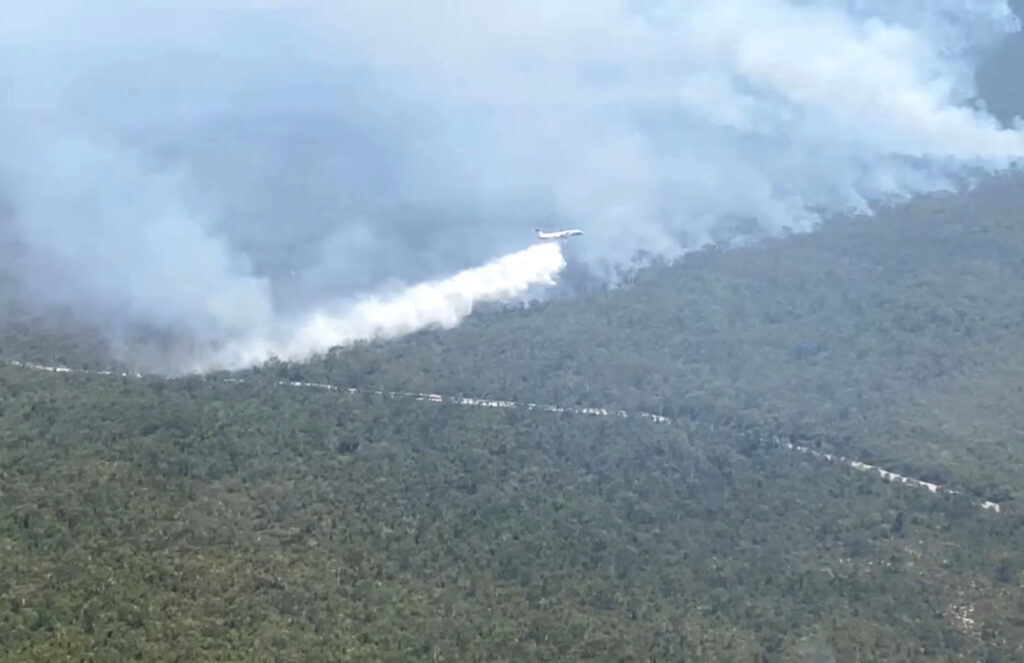