The companies’ LNG venture would generate emergency power; Sri Lanka had a nationwide blackout in August. 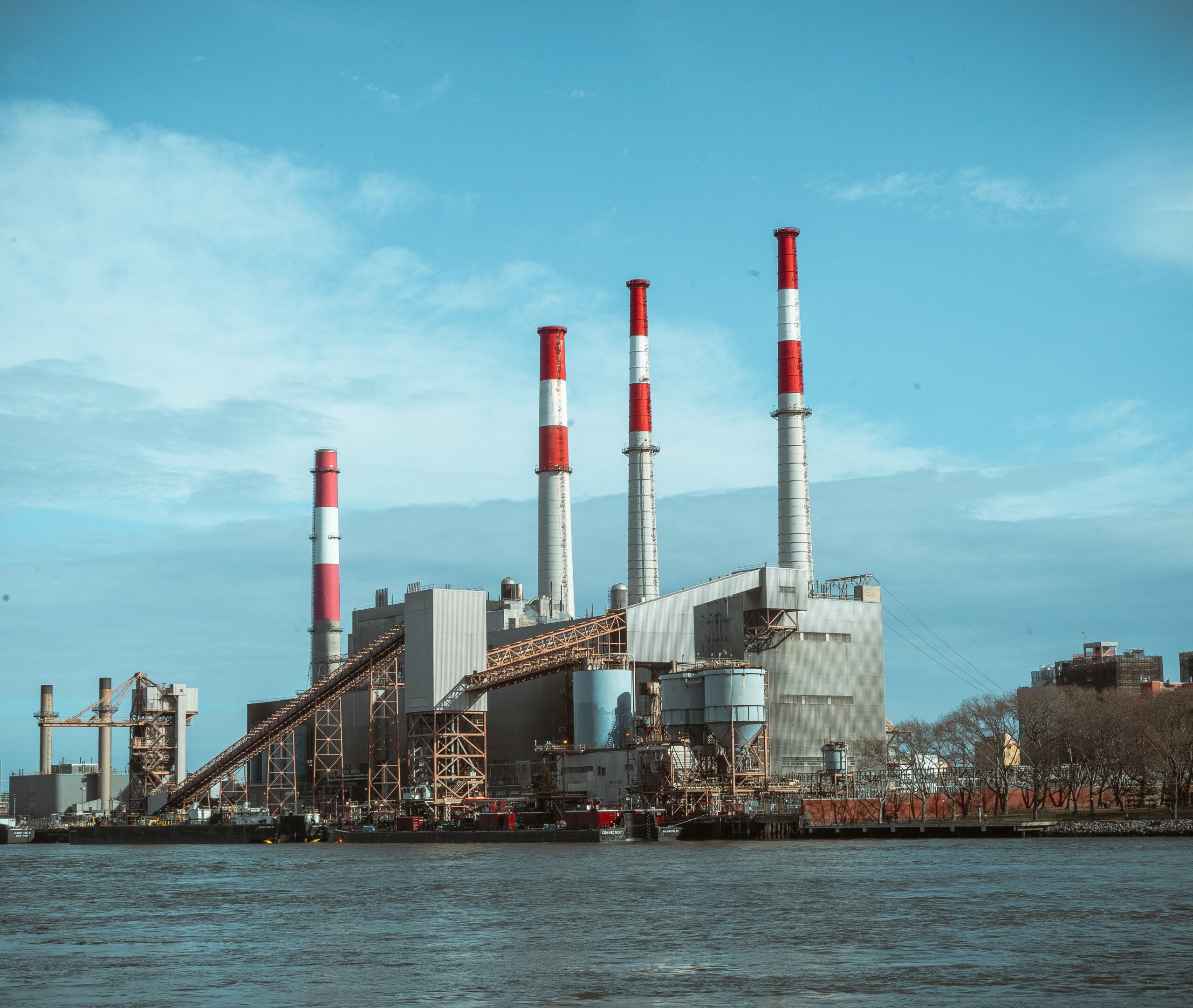 Colombo — Two American companies are looking to invest in Sri Lanka’s energy sector as the island nation moves toward a renewable energy supply by 2023.

New Fortress and General Electric, via the U.S. Embassy, submitted an unsolicited proposal before the general election in August for a liquefied natural gas venture to generate emergency power. The proposal does not specify what sort of LNG project the companies propose, but it would be a build-own-and-operate model with 100 percent direct foreign investment. It would offer power at INR 18.29 ($0.099) per kilowatt hour for five years.

“The treasury and the minister of finance, who is also the prime minister, responded positively to the proposals but said it required more details on it,” Cabinet spokesperson Keheliya Rambukwella told Zenger News.

Once the additional information is presented, committees will review it and make recommendations to the Cabinet to authorize the Ceylon Electricity Board and the Treasury to sign the proposal.

The call for energy alternatives heightened after the nationwide blackout on Aug. 17. The electricity grid at the Chinese-built oil-fired power plant in Kerewalapitiya — one of the biggest grids in the country and responsible for the majority of the power supply — failed due to “technical issues.”

While the power failure raised speculations of sabotage to create a demand for renewable energy, an interim report issued in September said the failure was due to a mistake by the officer in charge of general maintenance. 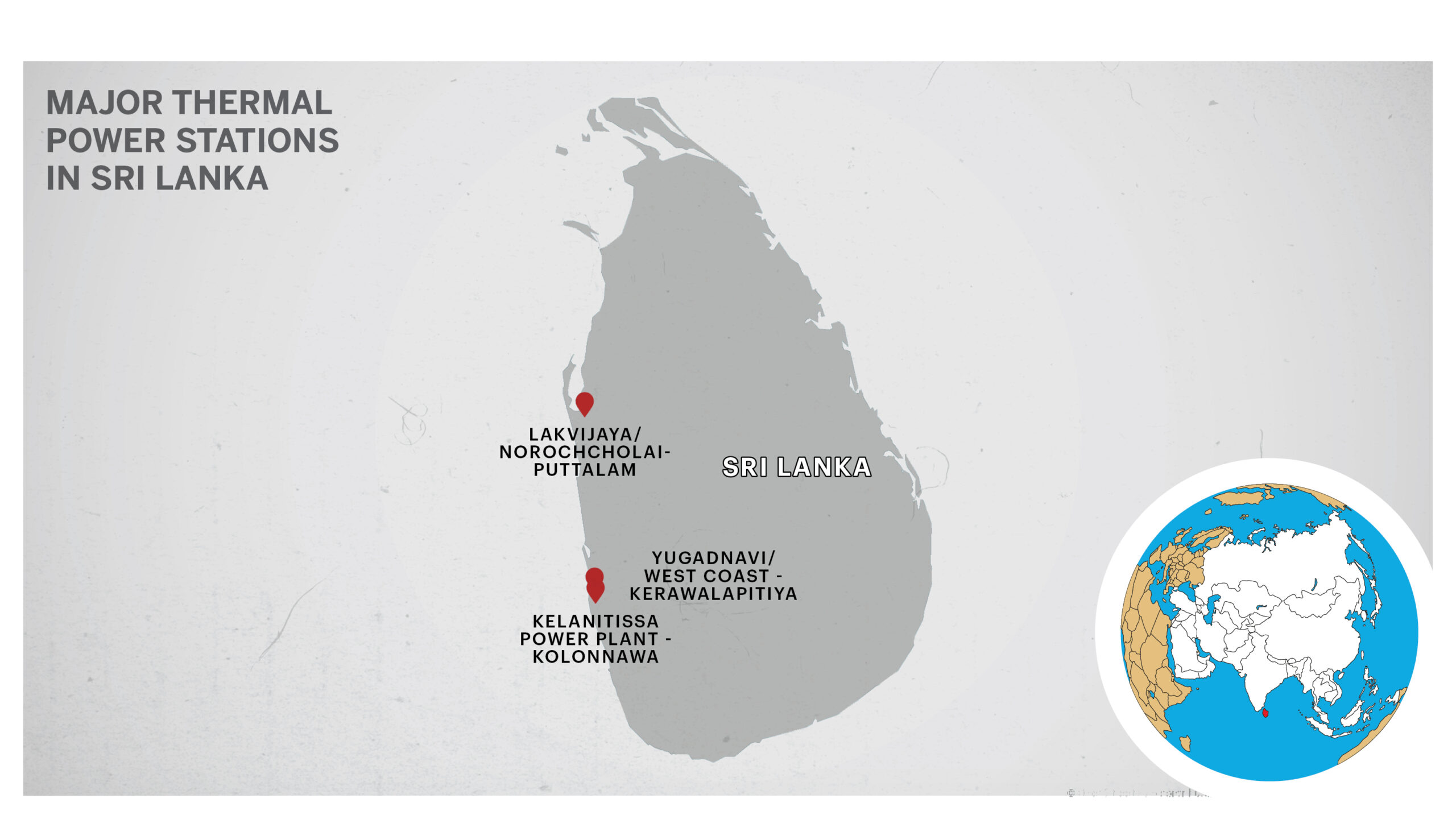 The proposed conversion of the coal plant to LNG, if accepted, would result in what is described as a “world-class LNG import terminal” in the medium term.

“Every time we have an emergency requirement, we spend millions of dollars on furnace oil. This project is cost-effective and backs up the country’s policy of moving forward with green energy,” said Rambukwella.

Sri Lanka aims to generate 70 percent of its power from renewables, according to its 2020-21 budget. A back-up is essential when solar and wind plants fail to keep the national grid running.

“That additional capability comes from another source of energy such as a natural gas-powered plant. LNG is flexible in terms of operations and it is the right kind of power plant to increase the share of renewable energy,” said Ajith Alwis, deputy general manager of renewable energy development at the Ceylon Electricity Board.

The proposal by the two American companies comes at a time when the U.S. is engaged in a trade war with China. Both countries want to expand their footprint in the Indian Ocean region, and Sri Lanka holds a strategic position in the region.

At least one political analyst in Sri Lanka views the proposal as an attempt by the U.S. to thwart China’s increasing presence in the country. 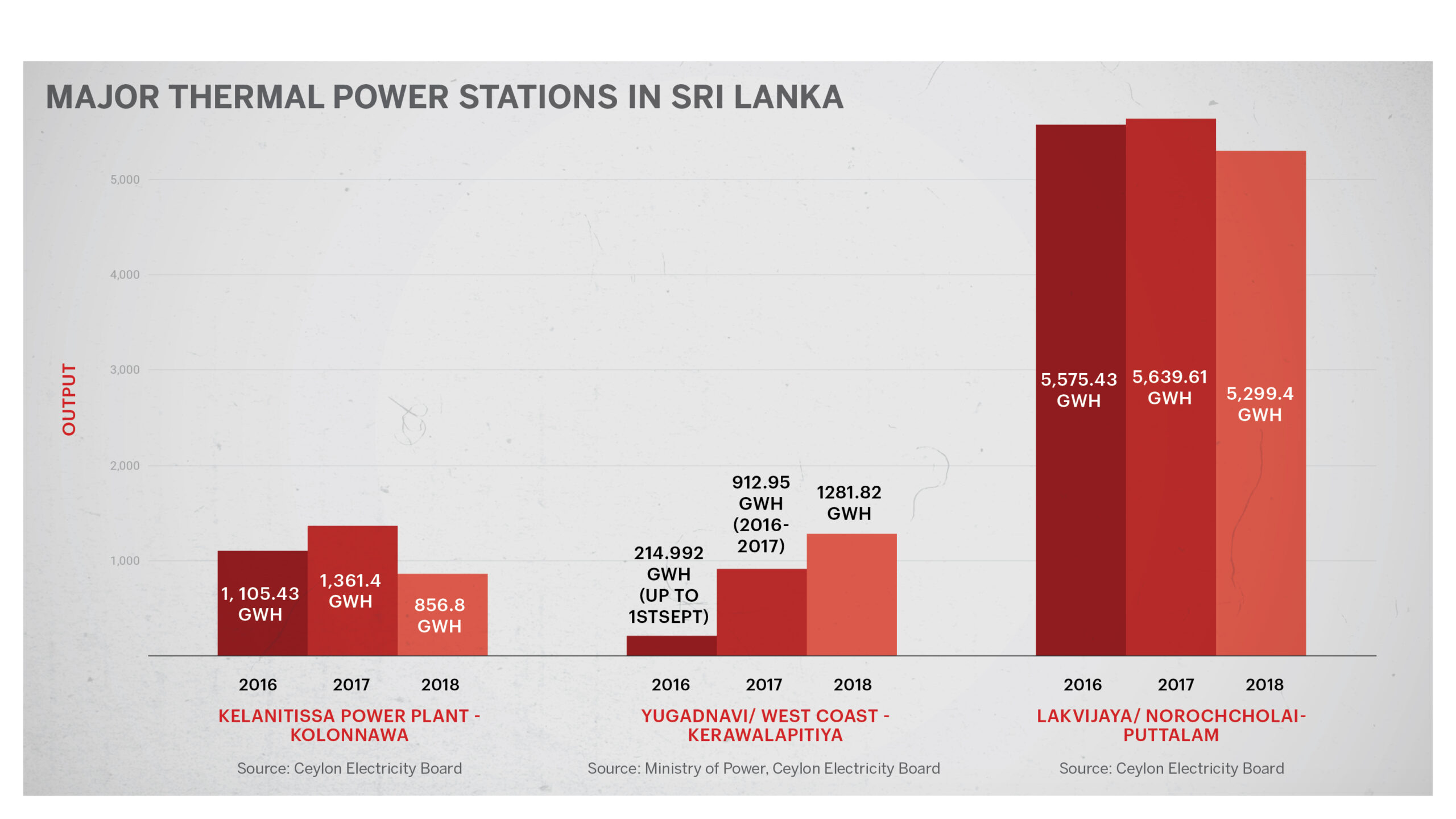 “This is an episode of a trade war going on between the U.S. and China,” said M. Nillanthan. “The West is progressing with a trade war to cripple China’s economy, and in its efforts to fight this cold war, the U.S. has put forth an investment-based proposal to Sri Lanka.

“China is leading in this war and it has managed to continue leading even during the pandemic. Business is politics. Although [Prime Minister] Mahinda Rajapaksa says it is just an investment, the truth is it is a political investment. Trade agreements between countries are never viewed as market activities but as market bombs.”

He believes Sri Lanka will be torn between these superpowers.

“As long as Sri Lanka continues to hold strategic importance, it cannot keep both these superpowers at a distance and will be a stage where these two countries run their race to capture the global economy.”

Meanwhile, a transition to renewables could boost the Ceylon Electricity Board, which has lost $611 million in the past three years.

“We recently opened a tender for a 150-megawatt solar plant. We have received some foreign proposals on that. Most of the local developers who made their proposals have foreign collaboration, too,” said Alwis.

“Fifty percent of electricity from renewables means minimal tax burden for the manufacturers and foreign investors who plan to come into Sri Lanka,” Alwis said.

“The system will cover 100 percent of the nation’s transmission power flow which serves more than 22 million Sri Lankans, by managing peak loads of 2,500 MW,” GE stated.