15 Arrested During Macro-Operation Against Marijuana Cultivation In Spain 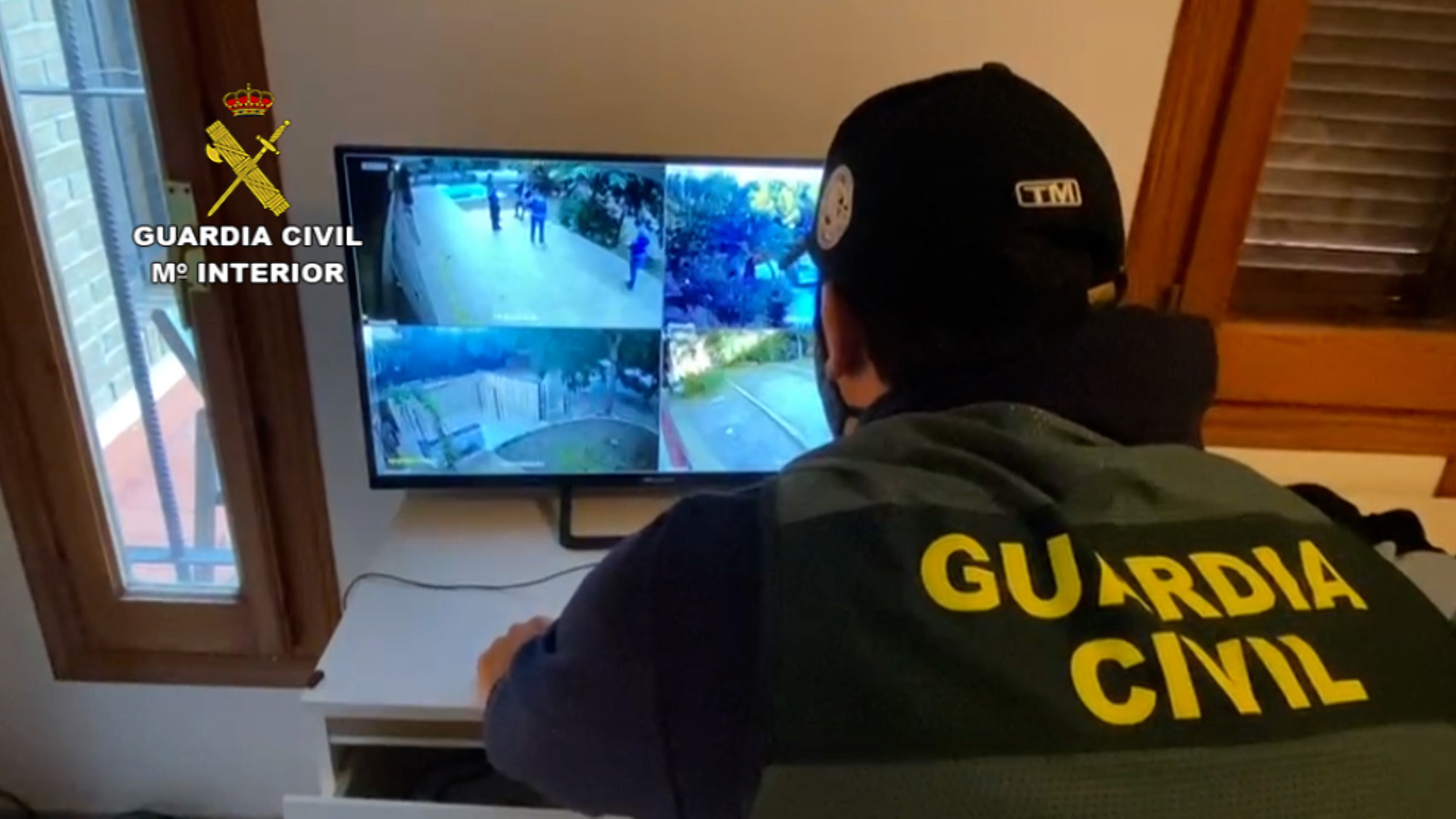 SPAIN—— Spanish authorities have detained 15 people following a two-part operation to dismantle a criminal organization that specialized in cultivating marijuana.

Law enforcement officials began their investigation in March after learning of the existence of a cannabis plantation in Alicante. The first phase of the operation was conducted on Oct. 15 and included police searching two residences and a cannabis club in the city.

During the raids, three male suspects were arrested and 580 cannabis plants, 13.22 pounds of marijuana buds, 136 grams of hash and 3.34 ounces of hash oil were seized, along with a pickup truck, seven air conditioning devices and numerous items used for the cultivation of the plants.

The second phase of the operation unfolded on Oct. 27, when police conducted seven simultaneous raids across Mutxamel, Xabia, Teulada, Atlea and Murcia.

Authorities believe the group was sending the drugs to the United Kingdom, the Balearic Islands and other parts of Spain. The organization is thought to have trafficked the substances by smuggling them through the mail.

Of those arrested, 10 have already been sent to prison, while five remain on probation.

Police in Spain have been cracking down on the cultivation and distribution of marijuana lately. The National Police announced earlier this month that officers had discovered a state-of-the-art cannabis laboratory hidden underneath tennis courts in Moron de la Frontera. As a result, five people were arrested and 551 pounds of marijuana were seized.