The Genesis of Catrina, Mexico’s Satiric Queen of the Dead

The famed skeleton with the flowery hat welcomes believers to the Underworld.
By Vanessa Sam November 19, 2020
Facebook
Twitter
Linkedin
Email 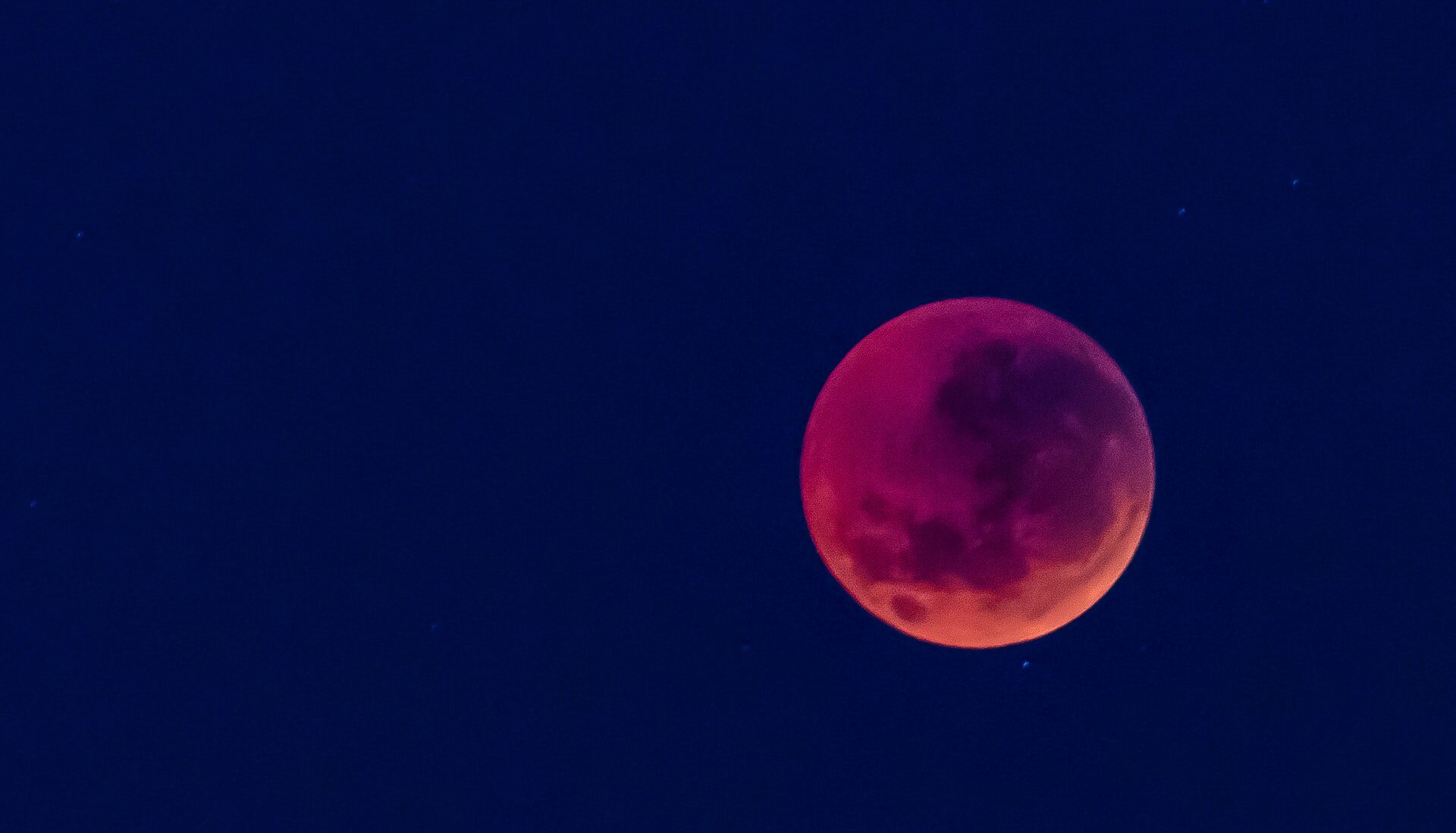 The emblematic Catrina, an elegantly dressed character with a woman’s body and skull face, is an icon of Mexican identity. Tied to the Day of the Dead celebrations, which honors the departed, it was initially called “La Calavera Garbancera.”

Mexican cartoonist José Guadalupe Posada created her in 1910, while artist Diego Rivera gave her a name, thanks to her appearance in his 1947 mural “Sueño de una tarde Dominical en la Alameda Central” (Dream of a Sunday afternoon along Central Alameda.)

How did the Catrina come to life?

Her genesis begins in the 19th century, when Mexico lived through a tumultuous period with the Mexican-American War, the Laws of Reform, the French Intervention and Porfirio Díaz’s dictatorship.

In these challenging times, pamphlets with folk poems decorated with skeletons and skulls became ubiquitous among the middle class. They were a form of social denunciation, pointing out how inequity prevailed in those days.

The poems received the name of calaveras, the Spanish word for skull. Written initially as epitaphs, calaveras had eight-syllable verses that portrayed people as if they were dead. Usually irreverent, they became an expression of political satire. Mexicans still write these poems in their traditional format, although current calaveras do not always have a political purpose.

“The illustrations and poems not only had a satirical connotation: they were also eulogic or festive,” said art historian Paul Westheim, an established authority on prewar German and later Mexican art. “Though Calaveras were widespread in Mexico even before Posada, it is thanks to him, and the vast popularity he gave them, that they became the deepest and most original trait of Mexican folk art.”

The Catrina’s original name was “La Calavera Garbancera” (the Chickpea Vendor Skull). The title refers to Mexican vendors who sold chickpeas instead of corn, in denial of their indigenous roots. Posada’s Calavera Garbancera wears a 19-century hat, inspired by the fashion of the aristocracy. Since then, a skull dressed in fancy clothes became a burlesque reminder of the constant and silent threat of death.

Diego Rivera added to Catrina’s outfit an extra touch of sophistication of French society, a feather stole. He immortalized the stylishly dressed Catrina in his “Dream of a Sunday” mural, currently in the Diego Rivera Mural Museum in downtown Mexico City. In the artwork, José Guadalupe Posada holds the Catrina’s arm while she grabs a child’s hand. The child is a self-portrait of Rivera.

Thanks to Rivera, the “Calavera Garbancera” received the Catrina’s nickname, since aristocrats were known as catrines and catrinas in the mid-20th century.

Today, Mexicans call stylish female skeletons catrinas, and they feature these characters as decorative motifs on the Day of the Dead. Some catrinas are still dressed in the classic 19-century style, while others wear traditional Mexican costumes, such as quinceañera or wedding dresses.

Americans got a 3D computer-animated introduction to the Day of the Dead in Disney’s film  “Coco,”  in which a 12-year-old boy is transported to the land of the Dead and meets his ancestors.

In modeling, painting, photography, music and folk art, the Catrina smiles to Mexicans from every corner of the country on November 1 and 2, reminding them how welcome they are in the underworld.

(Translated and edited by Gabriela Olmos, edited by Fern Siegel. and Ganesh Lakshman

«Previous Post
What Are the Best-Paid Careers in Latin America?»Next Post
What Makes Peru’s Alpacas so Special?