Several hospitals turned the woman away before one finally agreed to perform the crucial procedure. 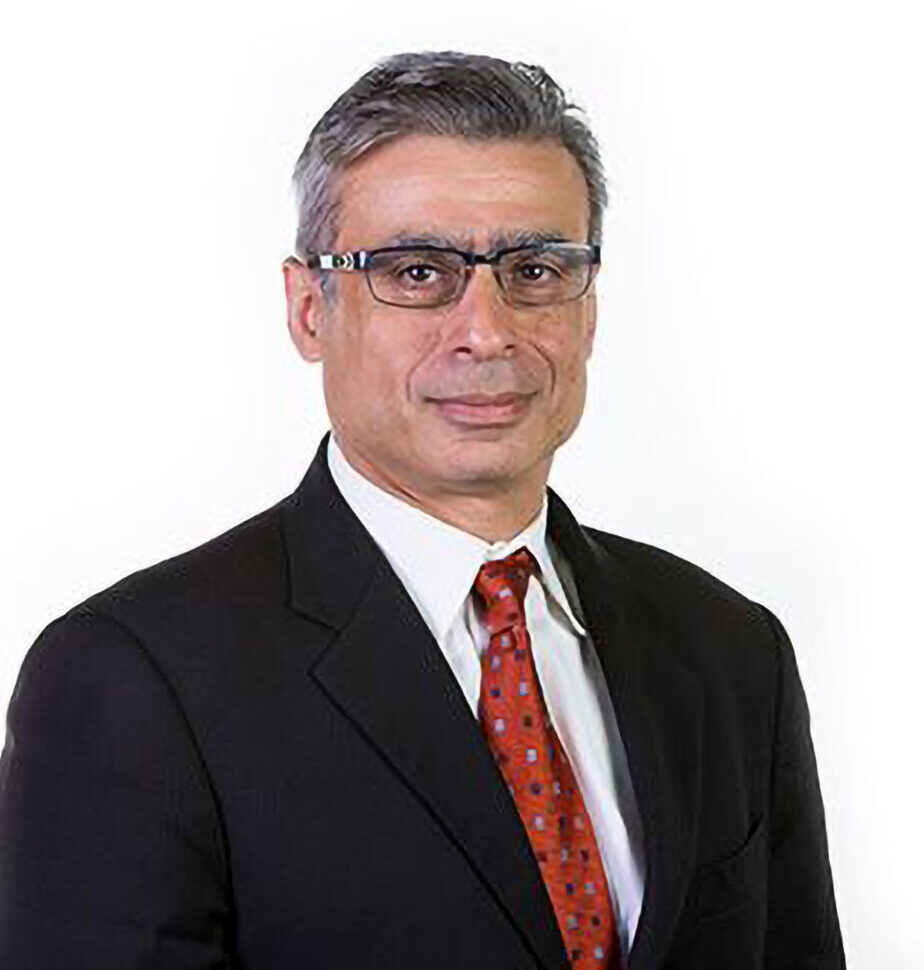 The procedure was completed at the Cleveland Clinic in Abu Dhabi on last week.

The 50-year-old patient, who has not been publicly identified, started experiencing debilitating symptoms, such as diarrhea, fatigue, loss of appetite and extreme bloating, about a year ago. As her symptoms worsened, she became unable to sleep or perform everyday activities, including simple house chores. She consulted a doctor and was diagnosed with pancreatic adenocarcinoma, the most common form of pancreatic cancer, which begins in the cells that line the ducts of the organ.

Several hospitals rejected the woman’s pleas for help due to the size of the mass before she ended up at the Cleveland Clinic Abu Dhabi. Had she gone another two to three months without treatment, it may have been too late, according to Dr. Naveed Ahmed, a surgeon in the Digestive Disease Institute at the clinic who was involved in the operation.

“She was very weak when she arrived at the hospital, and her stomach had expanded to an extent that she felt pregnant,” Ahmed said in an official report by the clinic, which was obtained by Zenger News. “This is because the large mass kept growing inside the abdomen and was intimately attached to the major vessels supplying the abdomen, liver and intestine.”

While the size of the tumor was problematic, doctors managed to remove the massive mass and reconstruct the vessels around the patient’s pancreas. The woman is now undergoing chemotherapy and is under the supervision of medical professionals monitoring her progress and recovery.