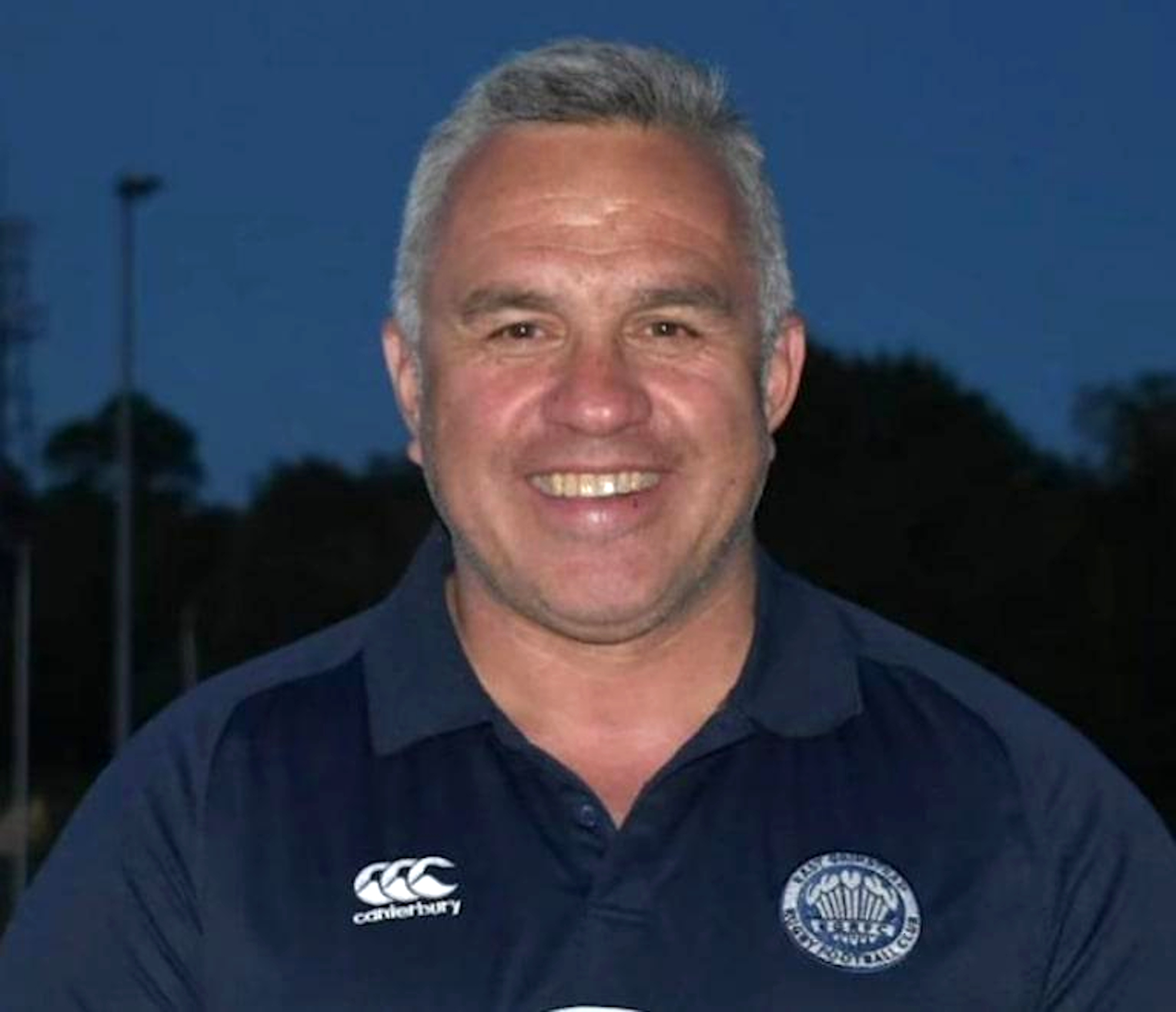 Matt Ratana was killed earlier this fall by a handcuffed suspect who had managed to keep a gun in his possession. (Re

LONDON–The funeral for a policeman in London who was killed in the line of duty included the ex-captain of New Zealand’s national union rugby team leading a traditional Haka dance to honor the fallen officer, who was born in the Pacific Ocean country. The remembrance was for Matt Ratana, who was killed earlier this fall by a handcuffed suspect who had managed to keep a gun in his possession.

“Haka for Sgt. Matt Ratana. As part of the service of celebration and thanksgiving for Ratana, a traditional Maori Haka was performed as a mark of respect,” said the Metropolitan Police Service (MPS) in a Facebook posting on the event. (The Maori are New Zealand’s indigenous people.)

Ratana, 54, was shot by a man in handcuffs inside a London police station on Sept. 25. The incident marked the first death of a U.K. officer by firearm since 2012, according to published reports at the time.

The tribute for the fallen officer and rugby fan took place outside a chapel in Shoreham-by-Sea in West Sussex on Nov. 4 and was led by former All Blacks captain Zinzan Brooke, 55. (The team’s name is derived from the color of its jerseys.)

The funeral was streamed on the internet so friends and family in New Zealand could witness it. Ratana’s coffin was covered with a ceremonial MPS drape, with his cap resting on top.

His police colleagues in New Zealand, where Ratana was based between 2003 and 2008, reportedly sent a Maori weapon, known as a mere, as a sign of respect.

The officer’s death was a “harrowing experience” to all those that loved him in New Zealand, the U.K. and elsewhere, said MPS Detective Constable Neil Perkin.

Others offering tributes to Ratana included his son, Luke, who said, “My dad was certainly larger than life and a man loved by so many people.”

“In memory and remembrance of dear Matt, for his selfless sacrifice, courage and service,” read a wreath sent by British Home Secretary Priti Patel.

While officers dying in the line of duty is relatively rare in the U.K., that’s not the case in some other countries. Last year in the U.S., the FBI reports there were 89 such fatalities, including 48 resulting from felonious acts and 41 from accidents.