Officers seize a brick of cannabis buried among the bodies in a graveyard.
By William McGee November 18, 2020
Facebook
Twitter
Linkedin
Email 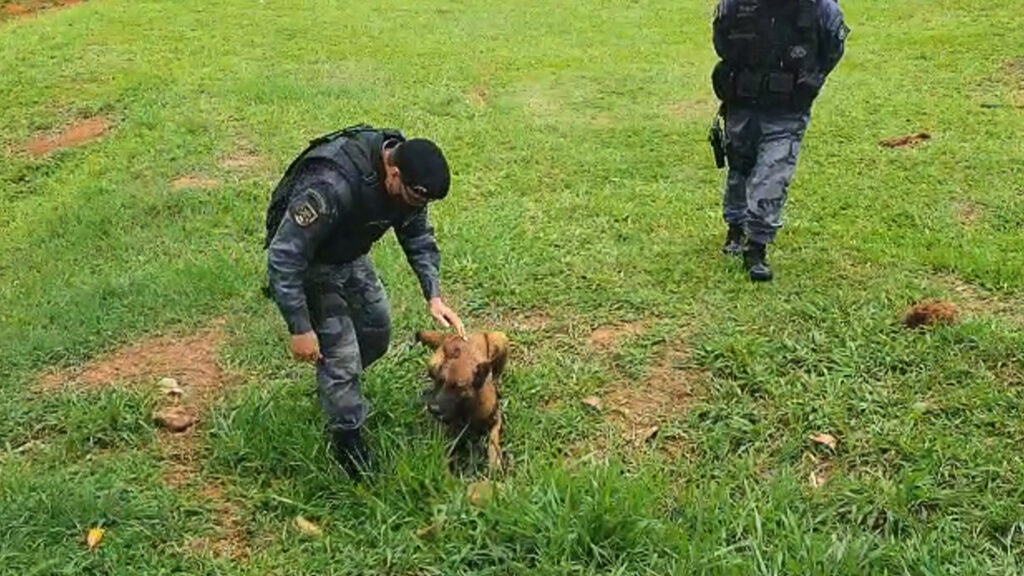 SOBRADINHO, Brazil—Police in Brazil uncovered a stash of drugs hidden in a cemetery grave with the help of a K-9 unit.

Officers from the Military Police of the Federal District made the discovery at the Sobradinho Cemetery in the administrative region of the same name on Nov. 13.

Authorities suspected that drugs may have been hidden in some of the graves and enlisted the help of the local dog unit during a routine patrol of the cemetery. After searching the site, officers found a black bag in one of the tombs, which contained a brick of cannabis.

Police suspect that the package was intended to be sold on the black market and took it to the local station. Officers believe the suspects, who remain at large, may have chosen the graveyard as their hiding place as it is quiet and inconspicuous.

It was not immediately clear if searches of the adjacent graves have led to further findings.

Military police in Brazil have discovered marijuana hidden in similarly unusual places in the past, including when they found 626 pounds of cannabis stashed inside two coffins after stopping a funeral hearse in June. The man driving the vehicle claimed at the time that he was transporting the bodies of two coronavirus victims near Jataí, Goiás.

Drug trafficking makes up a large and increasing portion of crime in Brazil. As of 2012, around 27% of those incarcerated in the country were convicted of a drug trafficking penalty. Cannabis remains illegal, but private possession and cultivation for personal amounts have been decriminalized. Selling and trafficking marijuana, however, can be punishable with 5 to 15 years in jail and a fine.