Thousands of anti-France protesters blocked the main road to Islamabad during the sit-in.

Islamabad — In the wake of a day-long sit-in by a far-right Islamist political party that blocked the main road to Pakistan’s capital of Islamabad, Prime Minister Imran Khan’s government has agreed to demands to boycott French products and to ask parliament to consider expelling the French ambassador to Pakistan.

Demands by Tehreek-e-Labaik also include the government releasing all workers of the party, and not sending an envoy to Paris.

Thousands of protesters took part in the sit-in, led by religious leader Khadim Hussain Rizvi to protest recent remarks by French President Emmanuel Macron linking Islam and terrorism, and defending the right to blaspheme. In late October, Macron praised a teacher who was beheaded in what police say was an act of terrorism. The attack came after the teacher showed his students caricatures of the Prophet Muhammad from the satirical newspaper Charlie Hebdo.

The sit-in ended on Nov. 17 following negotiations between Rizvi and the government. Protests in Rawalpindi were also called off.

The agreement stated that the government would “carry out amendments in the parliament within two to three months to expel the French ambassador.” Interior Minister Ijaz Shah, Religious Minister Pir Noorul Haq Qadri and Commissioner of Islamabad Amir Ahmed were signatories to the agreement. 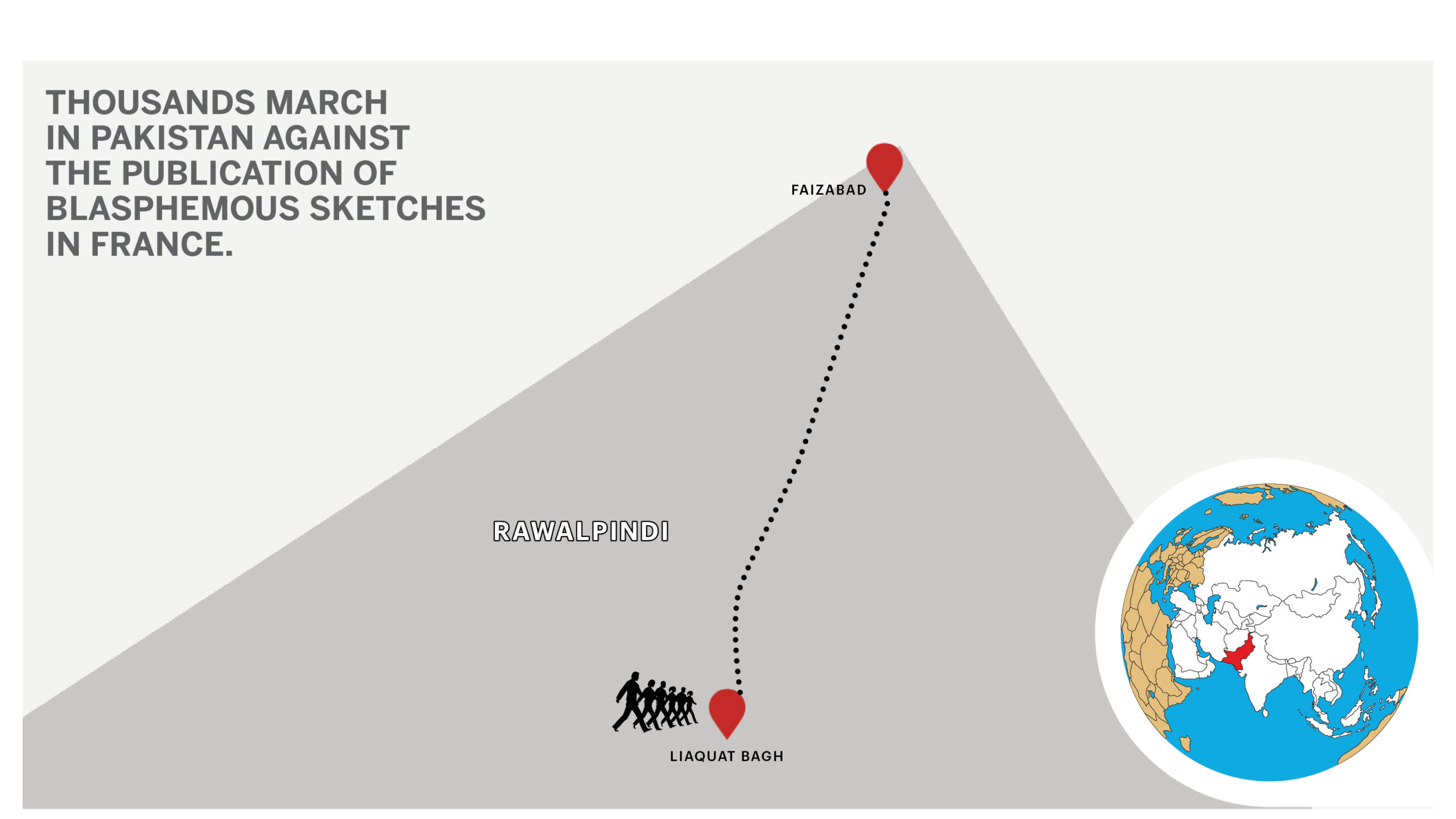 Political analysts are not surprised by the agreement.

“This is the nature of the military-mullah alliance to take the country towards radicalism,” human rights activist Farzana Bari said. “The establishment has still not learned anything from the past. It is hard to believe that Rizvi and his followers managed to come to Islamabad and stage a sit-in at the entrance of the capital city without the consent of the establishment.”

Independent analyst Amir Rana said Rizvi is the same person who was picked up in Lahore by the establishment and stopped from marching toward Islamabad and protesting in Lahore.

“It is true he tried to become too big and was cut down to size in Lahore,” he said. “We know the government is not going to expel the French diplomat, but the mere fact that his demands were met only to end the sit-in is a huge win and boost for Rizvi and his party.”

The protest area had become a battleground between the police and party supporters carrying sticks on Nov. 15. Police used tear gas to disperse the crowd, which scattered in the surrounding narrow streets but later reassembled at the main road. As skirmishes continued, the party claimed that about 50 of its workers were injured.

The protesters marched from Liaqat Bagh to reach the city’s main Faizabad interchange on Nov. 16, and clashes with police resumed, disrupting life in the city as cell service was suspended the previous day, restored, and then suspended again after only a few hours. Educational institutions were also shut down due to the violence.

State and private television channels did not broadcast any coverage of the clashes.

Access to Islamabad’s Red Zone, which houses diplomatic mansions, the parliament and secretariat, and the Supreme Court, among other important venues, was sealed off by containers.

Rizvi, the firebrand religious leader, first appeared on the scene in 2015, when he formed the party to defend the former police bodyguard who assassinated the sitting governor of Punjab province, Salman Taseer.

Taseer was gunned down by Mumtaz Qadri in broad daylight in 2011. Qadri, who said he had killed Taseer for his blasphemous remarks and called the country’s blasphemy law a “black law,” was executed by hanging in 2016.

Rizvi and his party support the death penalty for blasphemers and call for strict implementation of Sharia — Islamic law — in Pakistan.

Rizvi staged a 21-day sit-in in Faizabad, Islamabad, in 2017 against changes in the oath taken by members of parliament. The sit-in ended only after the military acted as mediator. The then-government removed federal law minister Zahid Hamid.

Rizvi’s party, then only three years old, contested the 2018 parliamentary elections, securing 2.2 million votes, but failing to win a seat.

A few months after the elections, Rizvi again marched toward Islamabad to protest Dutch politician Geert Wilders’ plan to hold a Prophet Muhammad cartoon competition with a $10,000 prize. He demanded the expulsion of the Dutch envoy from Pakistan and that Islamabad sever ties with the Netherlands. The cartoon contest was canceled. 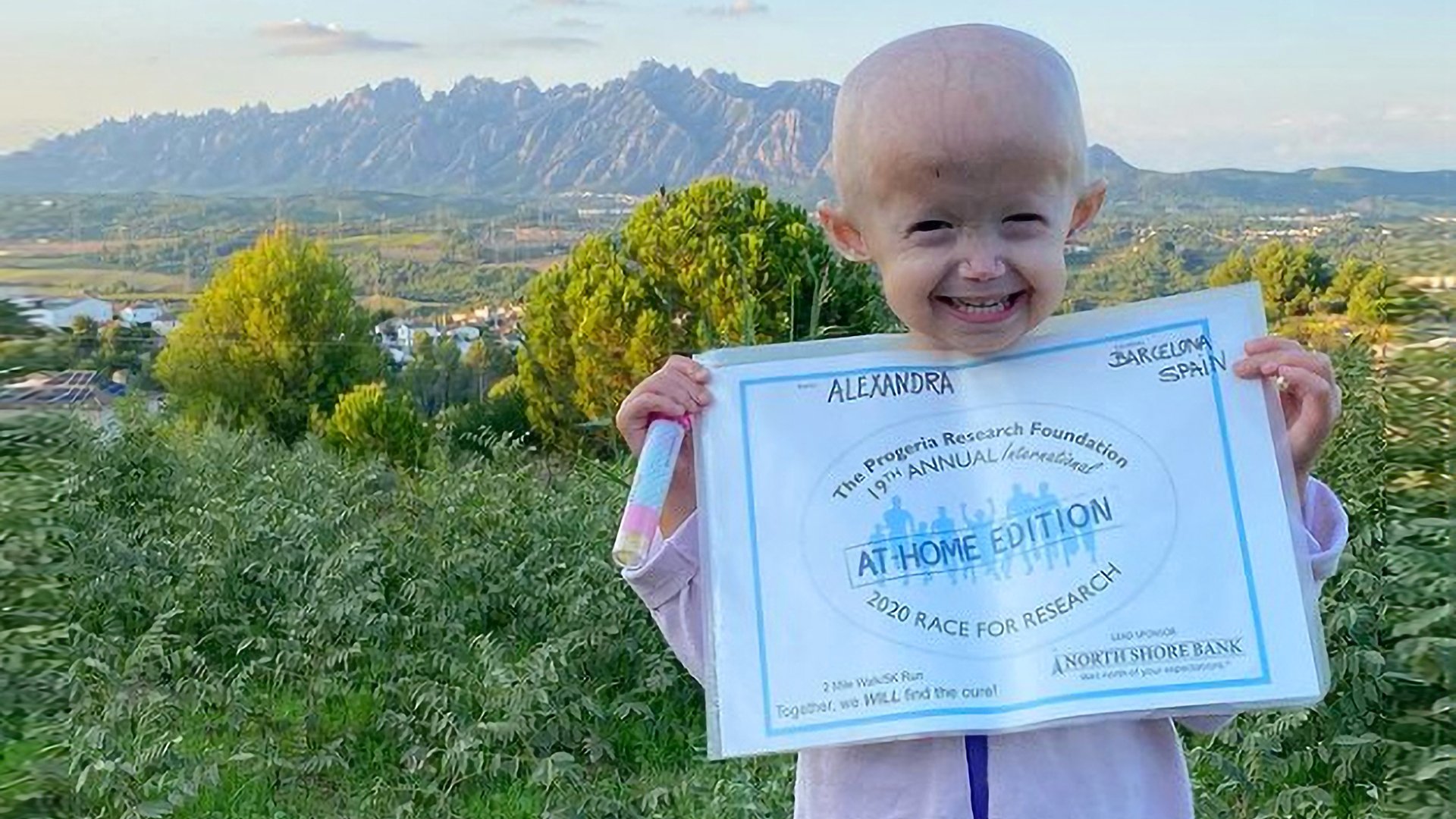 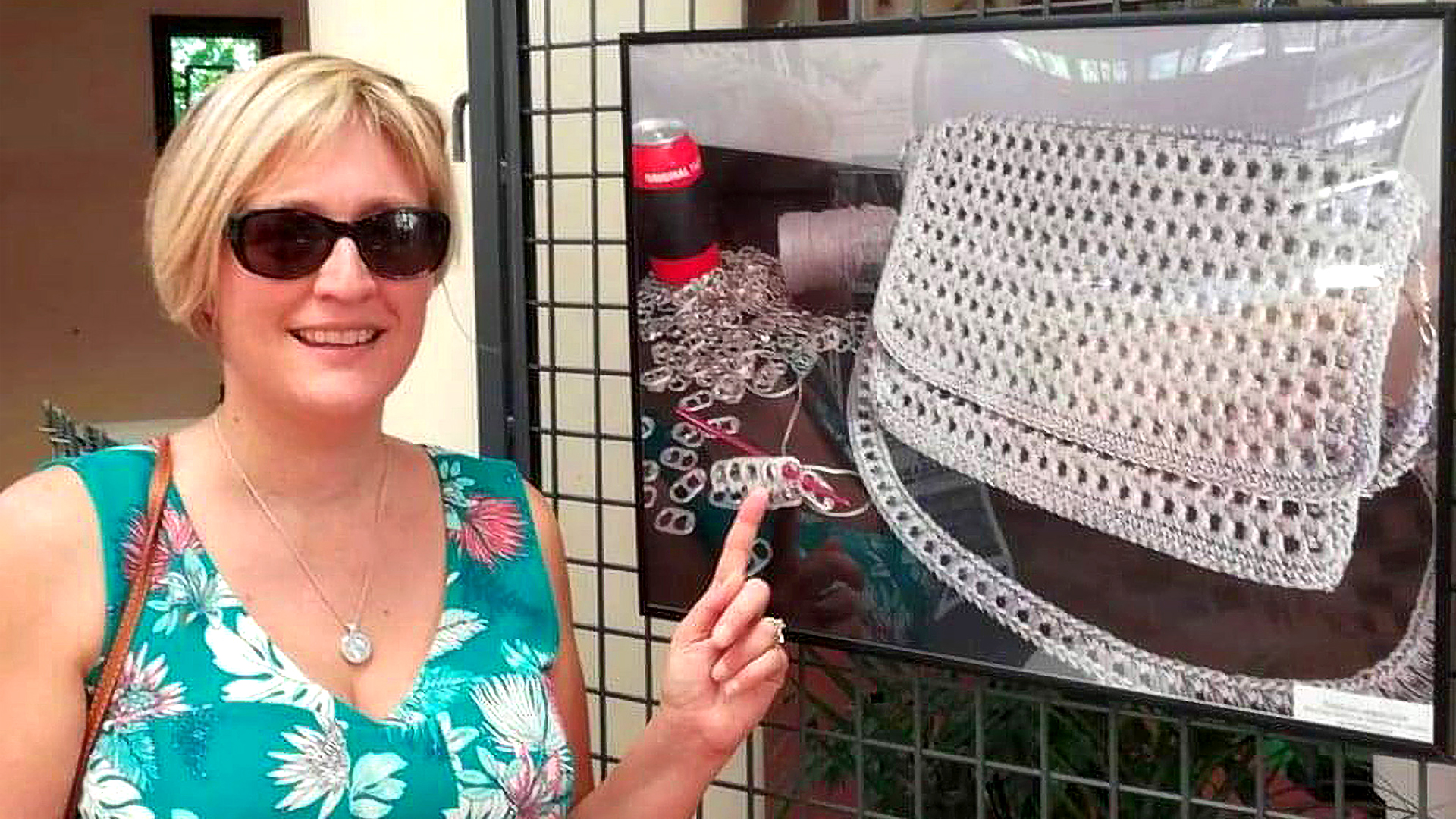