The rescue mission conducted by the Sri Lankan Navy and the locals of Panadura saved 125 whales. 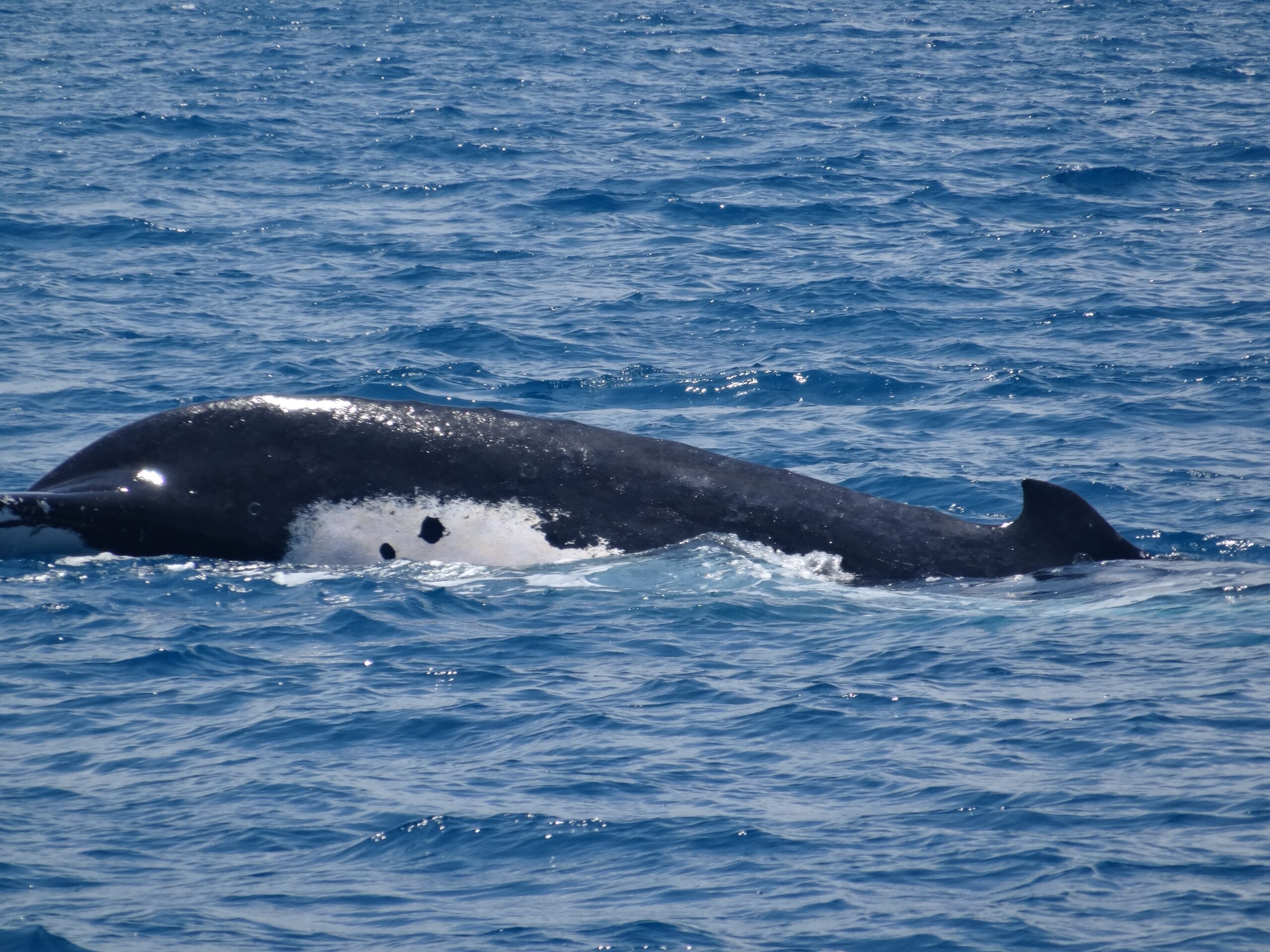 The Panadura coast in Sri Lanka was the site of a massive Pilot whale rescue operation. Representational photo: Jackie Eggins

Panadura is a coastal city situated 17 miles (27.36 km) south of the capital city of Colombo. The city is surrounded by the Bolgoda lake and river which makes the spot favorable for recreational activities like water sports amongst the locals and tourists.

This city made national headlines when close to 130 Pilot whales beached on the shores of the Panadura beach in the afternoon of November 2. The people on the beaches saw something that looked straight out of a nightmare with whale after whale washing up on Panadura’s coastline as far as the eye could see.

“The locals were the first to begin the rescue operations much before the navy had arrived. The smaller sized whales were pulled back to the sea by the people using their bare hands,” said Indika De Silva, spokesperson of the Sri Lankan Navy.

Information reached the navy only two hours after the beaching had happened,” said Indika. “Thirty coast guards and navy personnel were involved in the mission. An additional team of navy men, specially trained for rescue operations was sent to Panadura from Kalutara.”

Indika said an Inshore Patrol Craft was roped in for the rescue operations and the navy had requested a local water sports club to provide some jet skis.

“As the operations continued into the night, rescuers had to work without a light source. Another club voluntarily brought their four-wheelers to the rescue area to provide some illumination. This enabled the mission to continue till 2 AM on the November 3,” said Indika.

“Around 5:30 that evening, around 30 whales swam back to the shores again. The inshore watercraft couldn’t be used any more because of the rough seas and then our club received a call from the navy requesting for help late in the evening,” said Mustafa Najmudeen, Proprietor of Debug Auto Exclusive Sea-Doo Club. “We have some staff members who are ex-navy men and one of them is based in Panadura. He had offered his help to the Sri Lankan Navy in the mission.”

Mustafa was also a part of the team that rescued the whales.

“We had our marinas stationed at the Bolgoda lake. From there, we entered the sea through the Panadura River Mount. The whales were beaching at a point close to the breakwater in Panadura,” said Mustafa.

“When we got to the point, we could hardly see anything but the place was illuminated by an emergency response team using four-wheelers, and the shorelines were not covered with whales unlike in the afternoon. At dusk, the area where the whales were stranded was reduced to 200 meters. The coast guards and the community had pushed most whales back to sea with the help of their onshore craft,” Mustafa said.

Mustafa said his team had three jet skis and a boat with them. The plan was to tie ropes to the jet skis and loop the other end to the whale’s tail and begin pulling it off the shores into the sea.

“While one of my team members drove the jet ski, a volunteer at the beach agreed to sit on the back seat to keep a watch on the rope. As the jet skis pulled the whales away into the deep sea, the volunteer was supposed to untie the rope off the tail,” said Mustafa.

Although the plan sounded like an easy-do, the rescue mission was a time-consuming one because the whales swam back to the shores.

“Pilot whales are highly specialized mammals that swim in groups and communicate with each other using frequencies similar to that of dolphins,” said Tharaka Prasad, director, Wildlife Health at the Department of Wildlife Conservation.

“When a sick whale gets washed on to the shore, it continues to send out distress calls in the form of frequencies to its shoal mates who then come to its rescue. The frequencies stop if the whale dies; otherwise the whale keeps making distress calls even while on land,” said Tharaka.

“The rescue operations ended by 2 AM that night, but the navy and coast guards were at the site till 7 AM the following day. They continued the operation till dusk on November 3 because they had to push back more whales that had washed up and clear the dead ones,” said Mustafa.

Mustafa believes that the only reason why they were able to help these 2000-lb giants was because some of them were exhausted and injured.

Despite the efforts, the incident left six whales and a dolphin dead.

“The whales had external abrasions, which could have occurred after they reached the shores. Otherwise, there was no indication of wounds caused by explosives or deep cuts,” said Tharaka.

“Whales have lungs like mammals and no gills. As long as the blowholes (similar to nostrils of a human) of the whales are not blocked, they can survive on land. It creates stress in the animal when it is manually handled. This causes the production of chemicals that damage its lungs,” Tharaka said.

“We don’t have sufficient information to say why so many whales beached. However, this is not the first case of Pilot whales washing up on the shores,” said Indika. “A similar incident occurred where 20 of these whales beached up on the shores of Trincomalee—a port city in the North of Sri Lanka.”

However, it was not on the scale of this rescue where 125 whales were rescued.