The deputy chief of the separatist United Liberation Front of Assam had been active for over three decades. 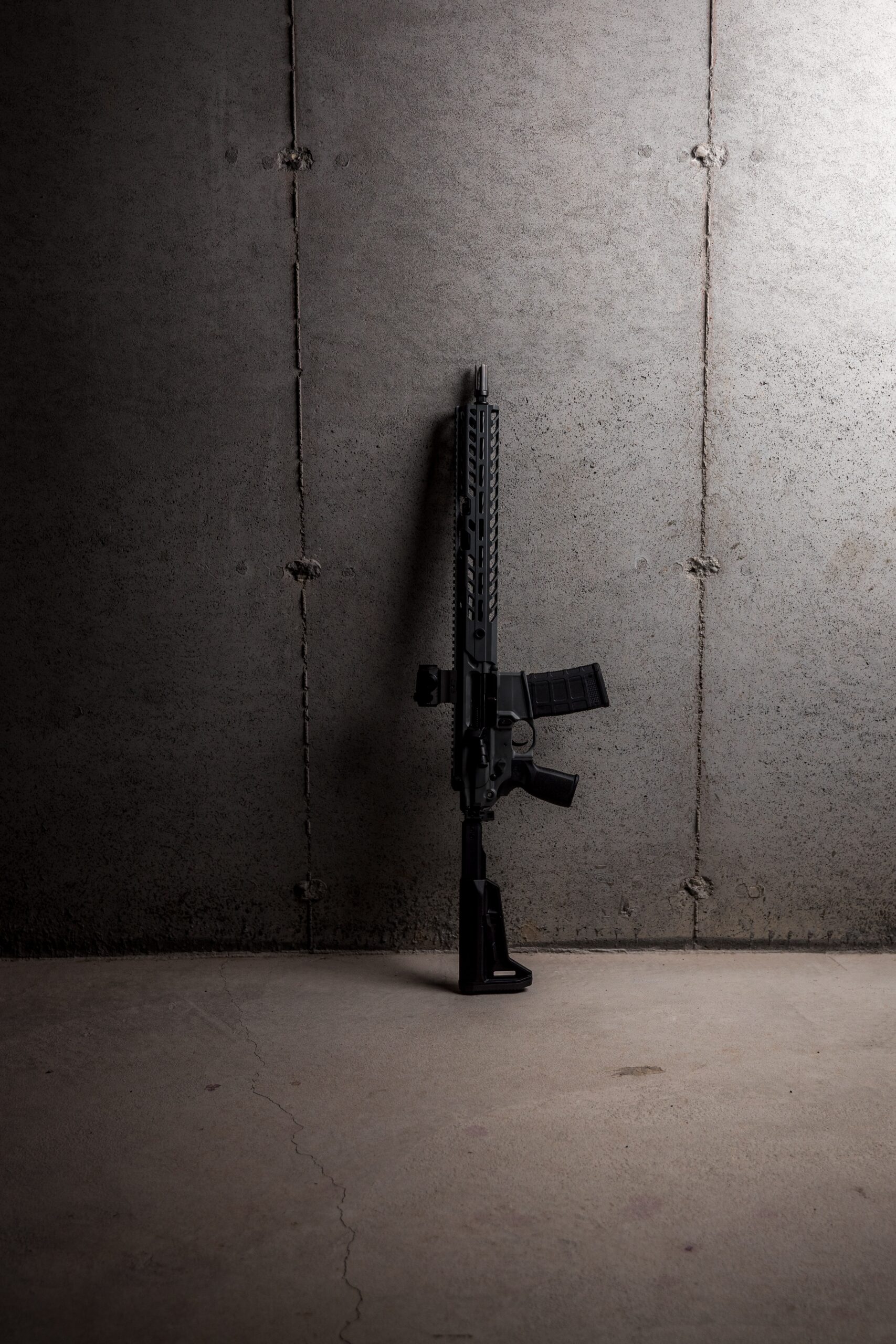 Investigators say the arrest of Drishti Rajkhowa is a blow to militant efforts in Northeast India and is likely to expose revolutionary group's links to Islamist militants in Bangladesh and their activities in India Courtesy: Josh Miller (Unsplash)

Guwahati, Assam — After close encounters with security forces in March and October, Drishti Rajkhowa, deputy chief of the Independent faction of the separatist United Liberation Front of Assam (ULFA-I), along with four others, surrendered to Indian Army intelligence agencies on Nov. 10.

Investigators say his arrest is a blow to militant efforts in Northeast India and is likely to expose revolutionary group’s links to Islamist militants in Bangladesh and their activities in India.

The ULFA-I, which demands an independent state of Assam, was banned by the government in 1990.

India’s Ministry of Defence said a well-planned operation at the Indo-Bangladesh border led to Rajkhowa’s capture.

“The operation was based on confirmed inputs, which was a result of relentless pursuit over the last nine months,” the ministry’s press statement said.

Maj. Gen. Deepak Mehra, who heads the Red Horns Division of the Indian Army in Assam, said the army, in coordination with the police in Meghalaya and Assam and central intelligence agencies, “carried out an operation on Nov. 10 which resulted in the surrender of self-styled deputy commander in chief ULFA-I Drishti Rajkhowa, alias Manoj Rabha, and four other dreaded cadres.”

Rajkhowa, 50, was born in Goalpara in lower Assam. An explosives expert responsible for many attacks, Rajkhowa was a close confidant of the militant group’s chief, Paresh Barua. Active for over three decades, he was commander of the group’s 109 Battalion before being promoted to deputy commander-in-chief in 2011. Barua and others founded the ULFA in 1979 in an effort to establish a “sovereign socialist Assam.” It is one of the many separatist armed groups active in India’s Northeast. Over the years, most of its leadership, with the exception of Barua’s Independent faction, have surrendered and are participating in talks with the Indian government over their demands for Assam.

“Drishti Rajkhowa is very important,” said Pallab Bhattacharyya, former intelligence chief of Assam Police. “He was responsible for a series of subversive activities and had created havoc.”

Rajkhowa’s area of operation involved lower Assam, the Garo Hills of Meghalaya, and Bangladesh, where he often took refuge.

In the last decade, he operated with the Garo National Liberation Army (GNLA), a militant outfit based in Meghalaya. After GNLA chief Sohan D.Shira was gunned down by Meghalaya Police in 2018, Rajkhowa was tapped to take over the outfit.  But under sustained pressure from security forces, both ULFA-I and GNLA were pushed into a corner.

“With support from the central intelligence agencies we were able to marginalize him and his support base within the residual GNLA,” said R. Chandranathan, director-general of Meghalaya Police.

“Between the two encounters, he was marginalized and worried about his life. We had information about his whereabouts, but he would frequently cross over to the other side of the border,” Chandranathan said.

Around Nov. 5, operations intensified on both sides of the border with the help of Bangladeshi security forces. East Garo Hills Police confirmed operations in Bangladesh.

On Nov. 11, Rajkhowa and his four cohorts were brought back by military Intelligence agents after an operation that involved a helicopter and several hours of trekking in the jungles of the Garo Hills.

Beside the pressure from security agencies, there are some indications that Rajkhowa may have wanted to turn himself in because of family issues. Barua, who is said to be operating from Yunnan Province in China, told a regional news channel that Rajkhowa had surrendered with his permission, on humanitarian grounds, as his wife is suffering from cancer.

Assam Police investigators said they hope to get some information on ULFA-I’s links with jihadist outfits in Bangladesh.

“We have been getting reports that since he was based in Bangladesh, he was regularly contacted and motivated to further the jihadist activities especially in lower Assam,” said Gyanendra Pratap Singh, additional director-general of Assam Police.

“Rajkhowa’s surrender has hit ULFA-I on multiple fronts,” said Singh. “It hits ULFA’s operation in lower Assam. Secondly, Drishti was also supporting GNLA militancy in Meghalaya. Although GNLA is almost defunct, he was still propping them up.”

“Now all the major leader except Paresh Barua are out of the organization,” Singh said.

“Surrender of Rajkhowa and four other cadres has certainly dealt a severe blow to the ulterior motives of ULFA-I, which had been trying to gain prominence and revive insurgency in lower Assam by undertaking large-scale recruitment,” Mehra said.

ULFA’s influence has been on the wane in Assam even as a few disgruntled elements have continued to join its ranks and many others have surrendered.

ULFA-I and other armed groups from Manipur and Nagaland have their camps in bordering areas in northwestern Myanmar. Tatmadaw (Myanmar ) operations against these camps have also created pressure on the militants.

Earlier this year, members of an underground faction of the National Democratic Front of Bodoland crossed over from Myanmar and surrendered in Assam, effectively ending the armed militancy in Bodo Territorial Region in lower Assam, which borders Bhutan. The development pushed the ULFA (I) to look for new alliances. In July, ULFA-I, along with the People’s Liberation Army of Manipur, Manipur Naga People’s Front, and two Manipuri armed groups, took responsibility for an ambush that killed three security forces members in Manipur’s Chandel.

Bhattacharyya said that while ULFA-I’s capacity to carry out anti-India activities may have diminished, Chinese support to the outfit continues to be of concern. Recently, amid the military standoff border standoff in the territory of eastern Ladakh between the Indian Army and the Chinese People’s Liberation Army, an article in China’s state-owned Global Times said China could support armed groups in India’s Northeast if India supported Taiwan.

But the ULFA-I does not have mass support.

“They may still be able to carry out two-three blasts and kill some people, but they have failed in what they set out to achieve,” Singh said. “The way out for Paresh Barua is that he should come out and be part of the growth story of Assam.”