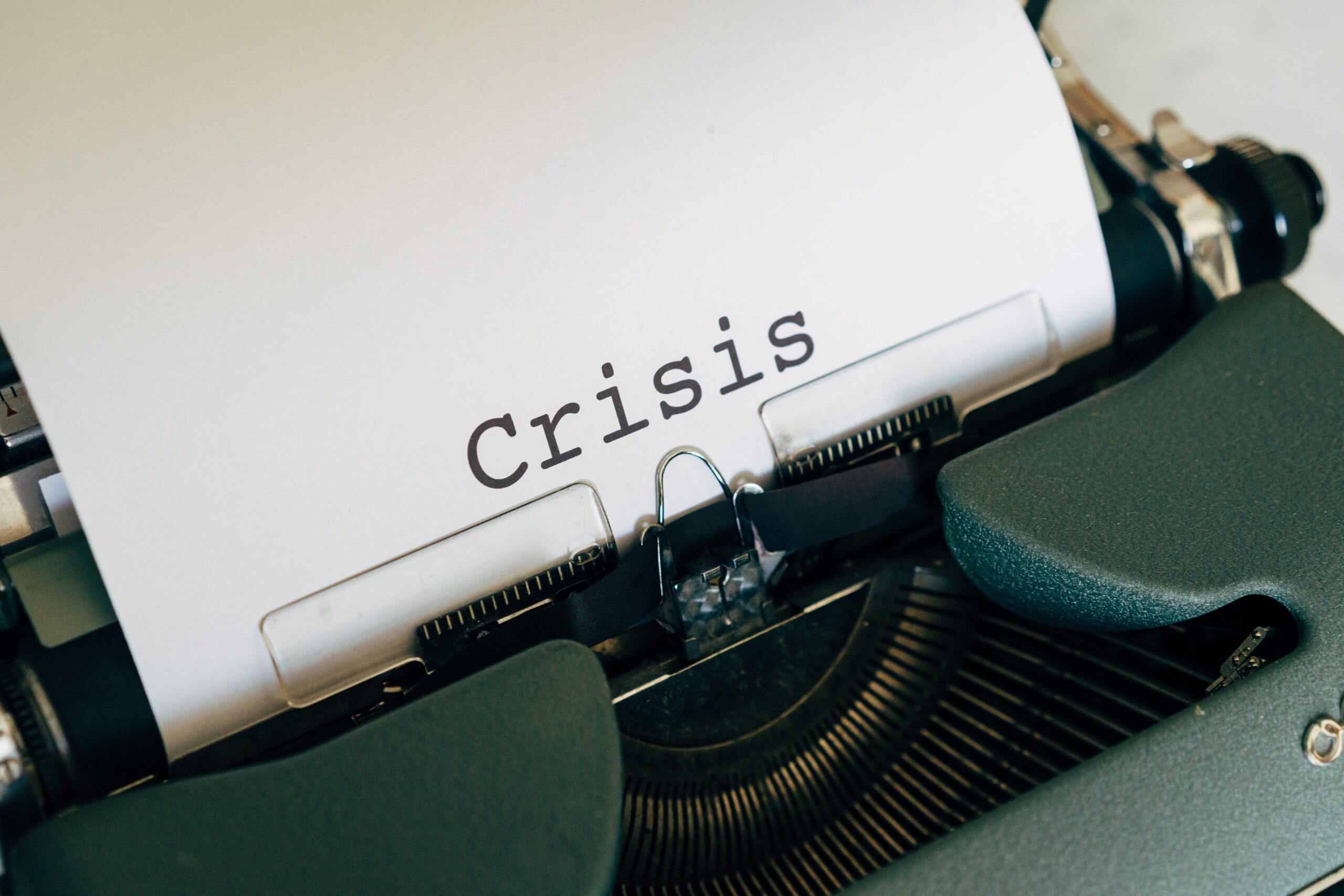 This marks the first time in 40 years the economy had negative growth, mainly due to a 50-day lockdown during the pandemic. Courtesy: Markus Winkler (Unsplash)

Kolkata — Roiled by the coronavirus pandemic and its lockdowns and shut downs, India’s economy for the first time in the country’s history is in a technical recession at the end of the first half of the 2020-21 fiscal year, according to the central bank.

A technical recession is defined as two consecutive quarters of negative growth in GDP.

The Reserve Bank of India (RBI), in its recent bulletin, states, “The index nowcasts GDP growth at (-)8.6 percent in quarter 2, 2020-21, implying that India is likely to have entered a technical recession in the first half of 2020-21 for the first time in its history with two successive quarters of GDP contraction.”

“Nowcasting’ in economics is used to predict the current and very near future economic conditions.

India’s GDP growth shrank by 23.9 percent in the first quarter (April-June) on a quarter-on-quarter basis, according to the National Statistical Office. This marks the first time in 40 years the economy had negative growth, mainly due to a 50-day lockdown during the pandemic. While second-quarter data has not been released by the government, the RBI expects GDP growth in that quarter (July-September) to shrink by 8.6 percent.

For Sampat Dinda, recession kicked in during July when he was given a pink slip at a publishing house in Kolkata where he had worked for nearly eight years.  About two years ago, he secured a home loan of about $107,000 from a shadow banking company, which charged him 18 percent annual interest.  Unable to find employment in the city, Dinda moved to his ancestral village, where he has taken up farming to earn money to repay the loan. His earnings have plummeted by nearly 70 percent.

“This recession has ruined my life. I had no choice but to leave the city and migrate to my village to earn a living,” said Dinda.

Nearly 21 million salaried employees lost their jobs between April and August, according to CMIE data.

“There is something to be alarmed about if the total output has fallen quarter after quarter,” said Dipankar Dasgupta, former professor of economics at the Indian Statistical Institute.

“Essentially it means that there is a lesser quantum of output to be shared compared to the previous quarter. That means from here, if you want to go back to the original level, the growth rate has to be very high. However, in the current pandemic situation, organizations are not doing well and it will not be easy to catch up. In that sense, it is alarming, especially for the poor,” Dasgupta said.

India’s retail inflation, measured by the Consumer Price Index, was 7.61 percent in October, an increase of 1.28 percent over September, according to data released by the government this week. This is above the central bank’s inflation target of 6 percent.

The economy showed marginal improvement in factory output, measured in the Index of Industrial Production.

“Factory output grew 0.2 percent in the month of September 2020 after contracting for six consecutive months since March 2020,” said Devendra Kumar Pant, chief economist at India Ratings and Research. “However, before we start rejoicing, it may be worthwhile to point out that it would not have been possible without the low base of last year. The factory output had contracted by 4.6 percent in September 2019. However, the good part is that economic activities are gaining traction.

“The monetary policy committee is in a difficult situation with inflation breaching 6 percent three consecutive quarters, growth being low and India having a recession (two consecutive quarters of negative growth) once 2Q FY21 GDP numbers are released. India Ratings expects an extended pause on policy rates.”

In an effort to boost the economy, Finance Minister Nirmala Sitharaman unveiled a new stimulus package this week in the amount of INR 2,65,080 crore (about $35 billion). The government states that so far it has provided economic stimulus worth about INR 29,87,641 crore (about $400 billion).

Most of the amount promised under the stimulus package relates to low interest rates, but over the last few months, banks’ credit growth has been lackluster.  According to data from the RBI, gross bank credit growth in the industry sector was zero in the month of September on a year-on-year basis. Overall credit growth this financial year has been negative 0.9 percent.

“Our quick estimates suggest that the additional financial support through the latest measures would be less than 0.25 percent of GDP,” said Sujan Hajra, chief economist and executive director at Anand Rathi Shares & Stock Brokers.

“Consequently, like the earlier stimulus measures, the majority of the stimulus relates to liquidity and credit measures. With bank credit growth hovering in the 5 percent-5.5 percent range, the credit channel does not seem to be working very well.”

In May, the government announced the biggest stimulus package to date, of INR 200,000 crore ($266 billion). This, the government said, was nearly 10 percent of India’s GDP. According to Pant, Ind-Ra analysis showed the relief package worked out to be 1.1 percent of GDP.