Another Ad by Indian Jeweler Draws Fire from Hindu Activists 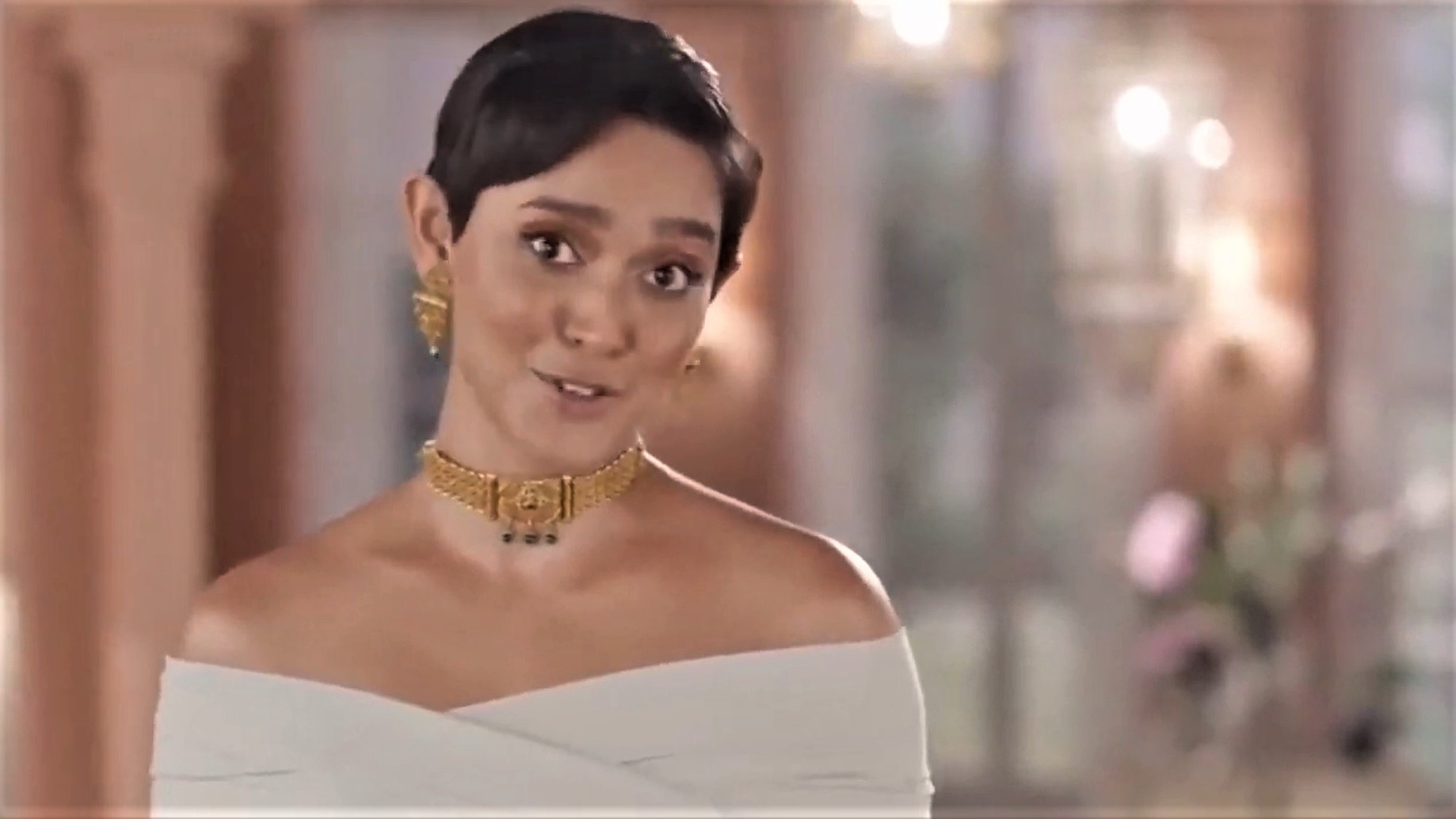 A screenshot of the advertisement by the jewelry brand Tanishq which has landed into controversy Courtesy: YouTube

The largest and most popular festival of Hindus in north India, Diwali is celebrated by lighting lamps and setting off firecrackers. In recent years, environmental groups have campaigned against fireworks as they lead to a spike in pollution. The National Green Tribunal on Nov. 9 ordered a ban on firecrackers in the country’s capital of New Delhi and other cities due to the severity of air pollution levels. Several state governments have also banned firecrackers during Diwali, which is on Nov. 14.

The Tanishq ad features four Bollywood actors hoping for a Diwali free of firecrackers. Several Hindu activists have criticized the ad and have taken to Twitter with the hashtag Boycott Tanishq.

“Why should anyone advice Hindus how to celebrate Our Festivals?” C. T. Ravi, a member of Prime Minister Narendra Modi’s Bharatiya Janata Party, tweeted. “Companies must focus on selling their products, not lecture us to refrain from bursting Crackers. We will light lamps, distribute sweets and burst green crackers. Please join us. You will understand Ekatvam.”

Ekatvam is the name of Tanishq’s recent campaign whose message is about bringing together people from different walks of life, communities, and families to celebrate oneness.

Some observers think the reaction to the Tanishq ad is over the top.

“Such reactions are absurd,” said Karthik Srinivasan, a communications consultant. “In this case, Tanishq is bearing the brunt also because of a similar incident with an advertisement a few weeks back.

“The Tanishq advertisement is a brand communication; it is not a court or government order,” Srinivasan said. “The problem is that people go to YouTube or any social media platform and deliberately watch it. People are free to ignore it and move on.But they tend to look at it as if they are being forced to do so.”

Last month,Tanishq withdrew another advertisement which showed a Hindu girl married into a Muslim family. The advertisement was accused of propagating “love jihad” — an Islamophobic theory about Muslim men marrying Hindu women for the sole purpose of converting them.

Some observers say that social media activism is the reason for such extreme reactions.

“Such extremism existed even before the internet could penetrate to every nook and corner of the country,” said Sorav Jain, a digital marketing influencer. “Now, people have a platform to express it. When they see others too are on their side, they are not afraid to express themselves.”

“Online trolls are not ready to listen to anyone,” said Cherian. “They are just angry and want to vent their frustration. There is no point in engaging in a conversation with them. If they find a platform, they get on to express what they want.

“For individuals, it is best to not feed the troll. But for brands it is difficult to ignore such organized attacks. These attacks start on social media and end up on the road.”

“If a company wants to market its products, the campaign should focus on the products instead of getting into religious ideologies. But they do to gain hits, views, likes, and drive revenue from the monetization of advertisements as they are aware of what works well in social media,” said Anoop Mishra, a social media expert.

He pointed out that emotions, devotion and sentiments are some of the elements that work well to make any content go viral.

Religious intolerance in India is being noticed by various countries across the world. The policies of the Bharatiya Janata Party — India’s ruling party — are being questioned as well. The US Commission on International Religious Freedom noted in its annual report released in April this year that India is a country of “particular concern”.

This report noted the imposition of the controversial Citizenship Amendment Act which is aimed at helping the Hindus, staying in other countries, seek citizenship in India.

“The national government used its strengthened parliamentary majority to institute national-level policies violating religious freedom across India, especially for the Muslims. Most notably, it enacted the Citizenship (Amendment) Act, which provides a fast track to Indian citizenship for non-Muslim migrants from Afghanistan, Bangladesh, and Pakistan already residing in India,” the report reads.

It further adds: “According to government officials’ statements, this law is meant to provide protection for listed non-Muslim religious communities — but not for the Muslims — against the exclusion from a nationwide National Register of Citizens and the resulting detention, deportation and potential statelessness.”

It has also recommended that people involved in such activities should be barred from entering the United States.