Is There Life on Mars? New Earthbound Study Offers a Strong Positive Clue 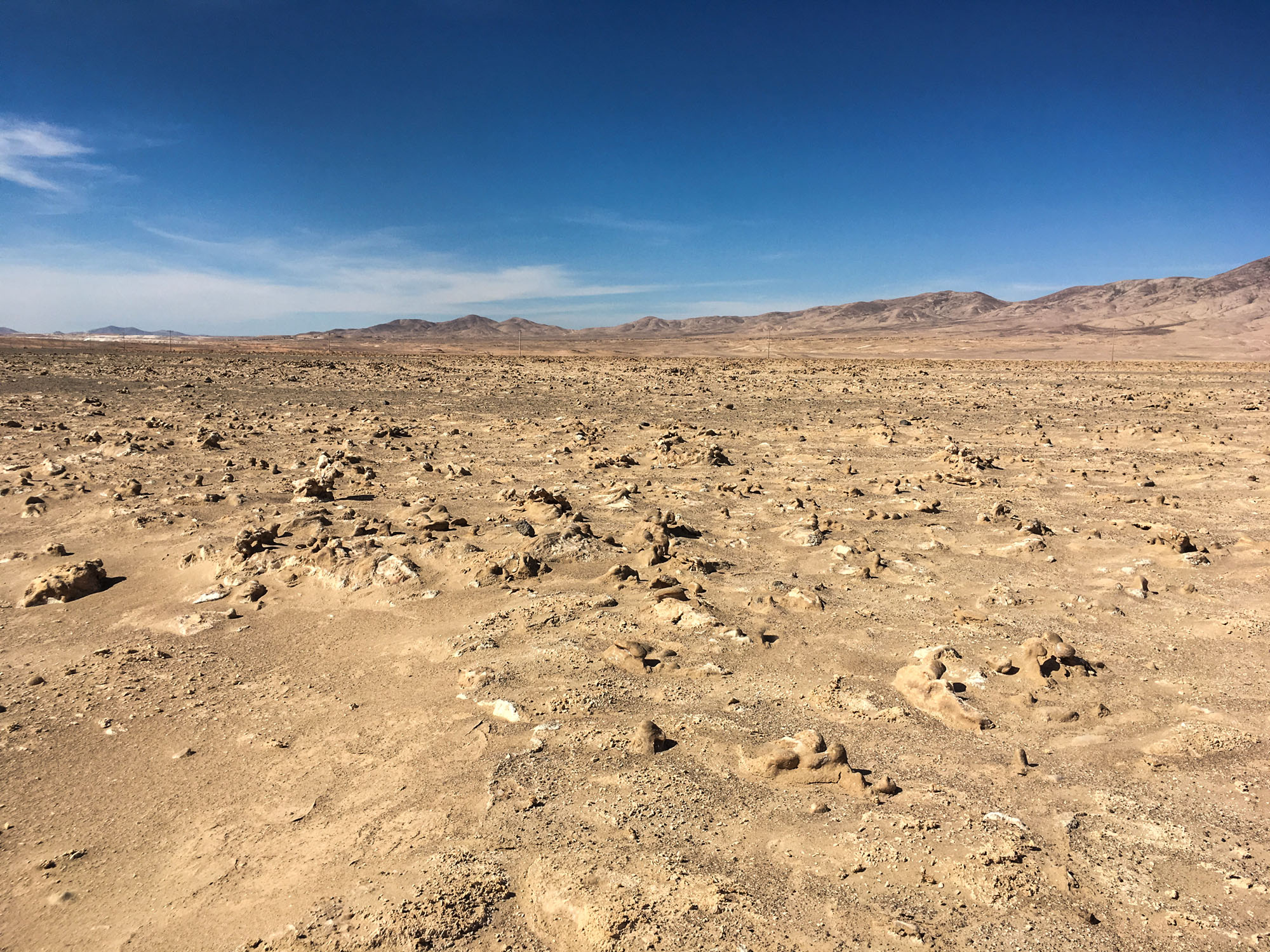 Scientists have discovered living microorganisms just 30 centimeters under the surface of the driest place on earth. Yungay valley is located in the Atacama desert. (Armando Azua-Bustos/Real Press)

ATACAMA DESERT, Chile – — Scientists have discovered living microorganisms just 30 centimeters under the surface of the driest place on Earth, suggesting similar life could be found on Mars.

The potentially revolutionary finding, which could turn science fiction into fact, was made in the Atacama Desert in northern Chile west of the Andes. In addition to being considered the driest, it’s also one of the oldest deserts on the planet, dating back an estimated 10-15 million years and covering more than 40,500 square miles.

The findings were recently published in the online peer-reviewed science journal, Scientific Reports, and are based on a study led by researchers from the Astrobiological Center (CAB) in Madrid.

The study’s lead author, Armando Azua-Bustos, told Zenger News that Mars-related research started the Atacama area in 1967, but really took off after NASA scientists found an area called Yungay, which mimics the extremely arid conditions found on the Red Planet.

Azua-Bustos says the driest part of the area was selected for his team’s research, as practically nothing can live there, giving it a close resemblance to conditions on Mars.

While digging in the area in 2018, they were surprised to find some wet clay roughly a foot from the surface. Such clay can only be formed after a prolonged period of exposure to water. Another revelation was that at least 30 different micro-organic species were living in the area where the wet clay was found.

“Those species were metabolically active, making it the first discovery of a habitat for micro-organisms under the ground of the driest place on Earth,” Azua-Bustos said. “If we have found something like this on Earth, why couldn’t we find a similar surprise in the case of Mars?”

The answer to that question may well be available in the not-too-distant future, as two rovers are set to explore Mars in coming years.

The first of those vehicles is NASA’s “Perseverance,” which is seven months into its voyage to Mars and will collect samples to bring back to Earth to conduct extensive testing. It’s expected to land on Mars in February 2021 and stay for at least two years (a specific return schedule has not been released by NASA).

The second will be the European Space Agency’s “Rosalind Franklin,” which will launch in September 2022 and land in June 2023. The probe’s exact timetable for staying on the planet’s surface and then returning has not yet been revealed.

Azua-Bustos says findings from those missions could have a major impact on how humans see their place in the bigger scheme of things.

“If life is in fact proven to have existed on Mars, that would change our view of the universe.,” he said. “If we find that two planets from one solar system, which is surrounded by thousands of other solar systems, can support life, it could mean that life is relatively common in the universe.”