Police made the discovery after investigating a drug trafficking ring and linking members to the victim. 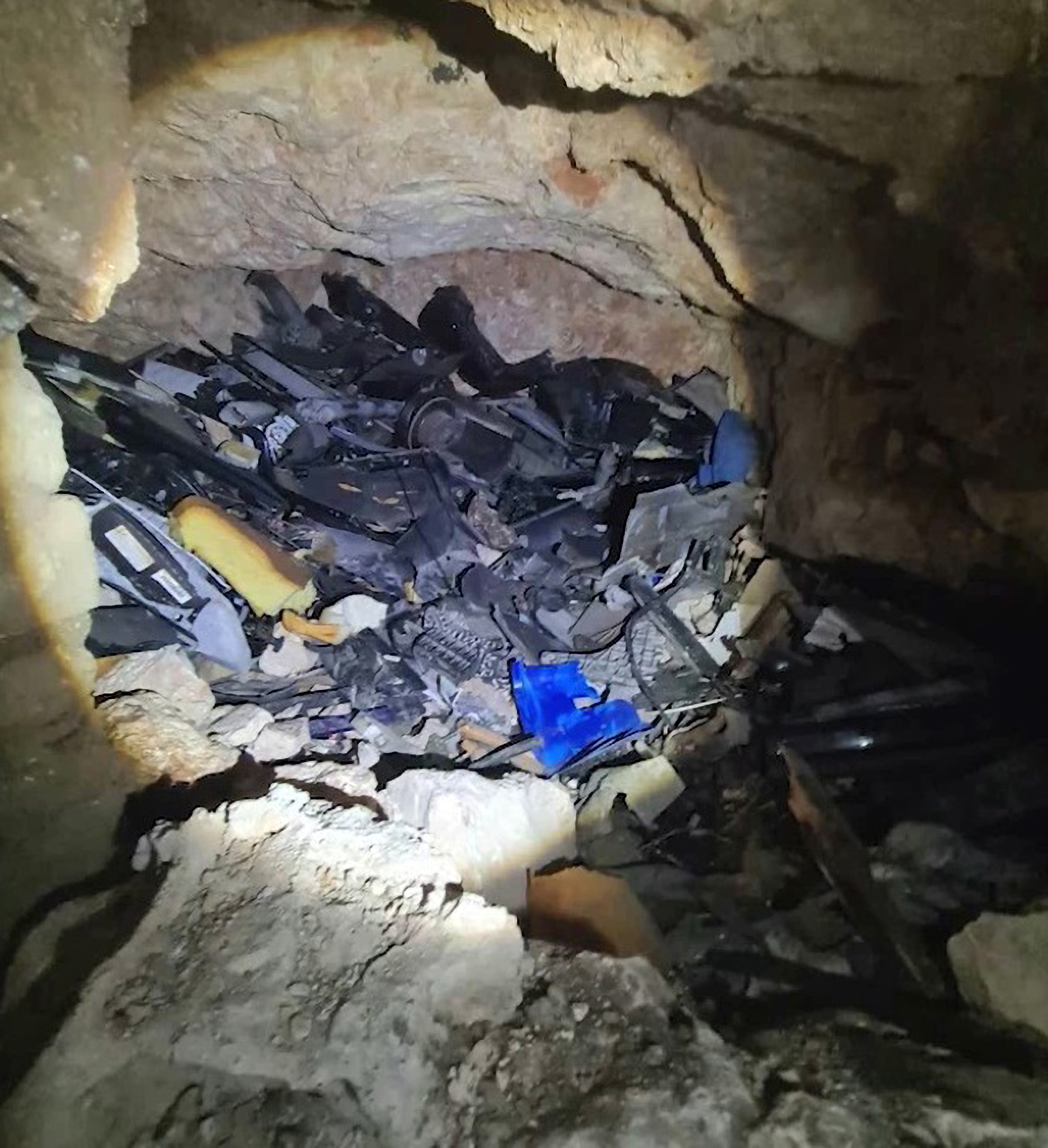 MURCIA, Spain — Police in Spain have arrested three suspects after discovering the body of a man reported missing last year.

Friends and family of 35-year-old Jose Alonso Marin, who went by the alias El Rosao, reported him as missing in June 2019 in Moratalla, a town in the Murcia region. The Spanish National Police located Marin’s body on Nov. 10 after linking suspected drug traffickers to his disappearance.

While investigating a drug trafficking ring, authorities found evidence tying two members to Marin. Police then opened a macro-investigation on Nov. 5 and determined the pair paid the third suspect to dispose of the victim’s car. Officers later found the man had scrapped the vehicle and hid its parts in the walls of his own home.

Once detained, the suspects revealed the whereabouts of Marin’s body. The police located it on a nearby mountain in a highly decomposed state with signs of violence. The remains, which were wrapped in plastic and buried in a shallow grave in a wooded area, have been sent to a forensics facility for an autopsy.

Spanish authorities have been increasingly cracking down on drug trafficking organizations. Some of their recent busts have included a maritime trafficking group transporting 35 tons of hashish in September, a gang illegally selling erectile dysfunction drugs online in October and a drug smuggler carrying 4,000 pounds of hashish in July.